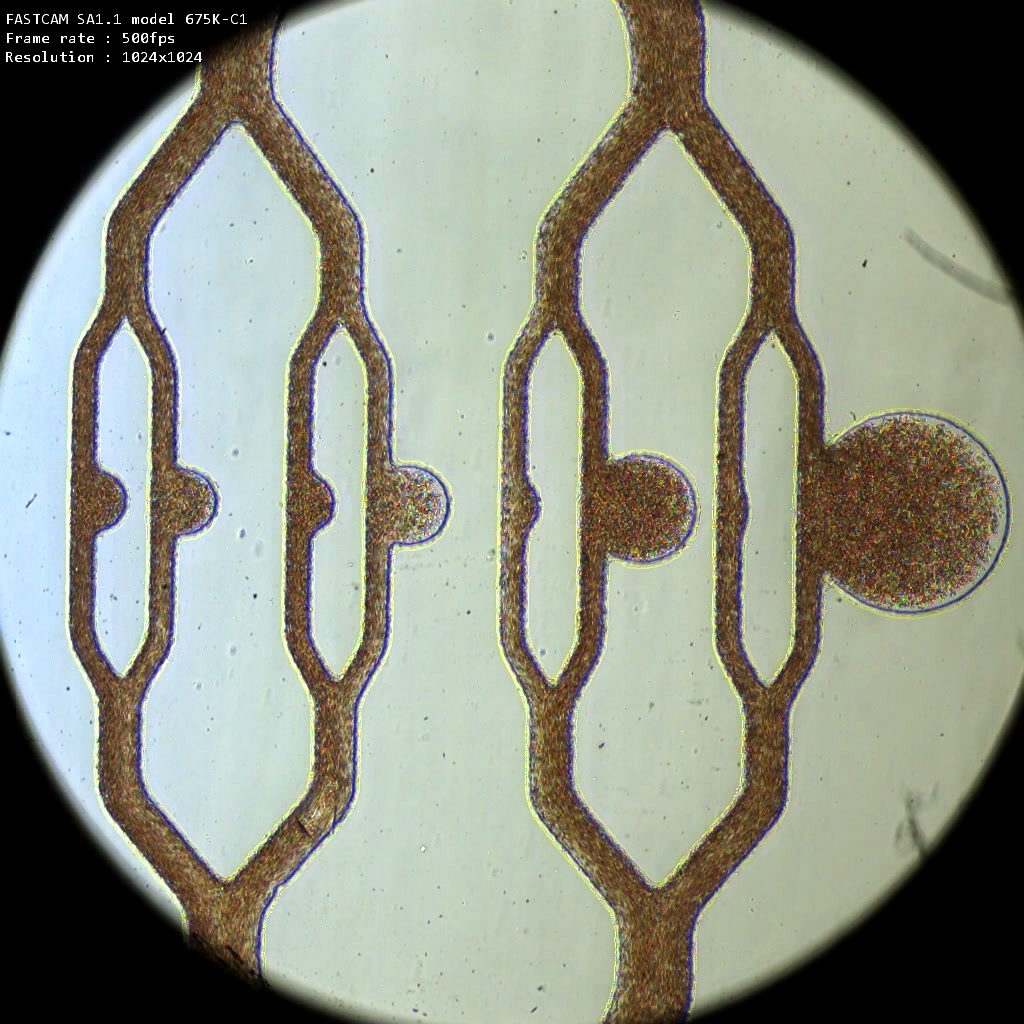 Scientists from NTU Singapore, Brown University, and the Massachusetts Institute of Technology have developed an artificial intelligence platform that could one day be used in a system to assess vascular diseases, characterised by the abnormal condition of blood vessels.

The AI-powered platform combines machine learning and a specially-designed microfluidic chip with analysis of 2D video images of blood flow and the application of physical laws, to infer how blood flows in 3D.

The ability to determine these characteristics accurately could be a critical support for clinicians in detecting and tracking the progression of vascular diseases since the abnormalities that the platform could spot (such as an abrupt change in speed or shear stress of blood flow) may indicate the presence or progression of a vascular disease.

To validate the platform, the scientists tested it on simulated microaneurysms of the eye, using a microfluidic chip that is smaller than a thumbnail.  Microaneurysms are bulges in the micro-scale blood vessels of a diabetic patient’s eye, and are the earliest signs of diabetic retinopathy, the leading global cause of vision loss and blindless in diabetic working adults.

When the AI platform was given images of blood flow in a device that simulates microaneurysms, it successfully predicted the characteristics of blood circulation within it.

The platform and its proof-of-concept findings from the research team led by NTU President and Distinguished University Professor Subra Suresh, Brown Professor George Em Karniadakis, and MIT Principal Research Scientist and NTU Visiting Professor Ming Dao are reported in the Proceedings of the National Academy of Sciences of the United States of America.