Empowering Women To Change The World with STEM

The POWERS programme was officially launched by Madam Halimah Yacob, President of the Republic of Singapore, Prof Subra Suresh, President of NTU, and Assoc Prof Sierin Lim and Kimberly Kline, Co-Chairs of Women at NTU, at the WiEST Symposium held on 5 March 2021.

Supported by Singapore's Ministry of Education and NTU’s College of Engineering, College of Science, Graduate College and WOMEN@NTU, POWERS will recruit and empower women with a long-term goal of increasing gender diversity in Science, Technology, Engineering and Math (STEM) careers.

At POWERS, we believe women will pursue STEM when they believe they belong and can succeed in STEM. We aim to break barriers of women in STEM, and empower them to pursue STEM education and careers by creating a supportive ecosystem through connection, research and education.

The mentorship programme by POWERS and HP Singapore will benefit 15 third- and fourth-year female students in STEM.

Selected students will be paired with experienced women professionals in technical job functions at HP Singapore for three months, where they will have the chance to shadow their mentors and take part in specially curated workshops on personal and professional development skills (communications, project management, and finance). Indicate your interest with here.

The event is honoured to invite Dr Tan See Leng, Minister for Manpower and Second Minister for Trade and Industry, to grace the occasion as the guest of honour and distinguished panellist as we host two thought-provoking discussions to advance the conversations with thought leaders from the industry, academia, and government agencies on women’s development in Singapore and closing the persistent gender gap in STEM, in celebration of its first anniversary.

A big thank you to all speakers and participants for joining us! The symposium organised by Engineers Singapore (IES) and Promotion of Women in Engineering, Research, and Science (POWERS) was a success! We hope you enjoyed the session as we much as we did, as we brought you inspiring engineers and innovators who are making a difference in frontline innovation during the pandemic.

Girls fare just as well as boys in science and maths but later feel less confident in their abilities: NTU study

We want the next generation of women to view themselves as agents of change where they utilise their STEM education to create innovative solutions that make the world a better place.

We connect women to their peers, mentors, and role models in academia and industry.

We conduct research to understand gender parities in Singapore and explore areas of intervention developments to change the status quo in STEM.

Fewer than half of all women degree students study STEM in Singapore, and even fewer go on to join the STEM workforce. Our research shows that the more women believe that women belong in STEM, the more likely they are to pursue a career in STEM.

We work with the STEM community, including academic, industry, and government stakeholders to change mindsets and create opportunities for women to succeed in STEM industries.

We need the collective effort of all Singaporeans to join us in dismantling barriers that discourage women from pursuing STEM education and careers. 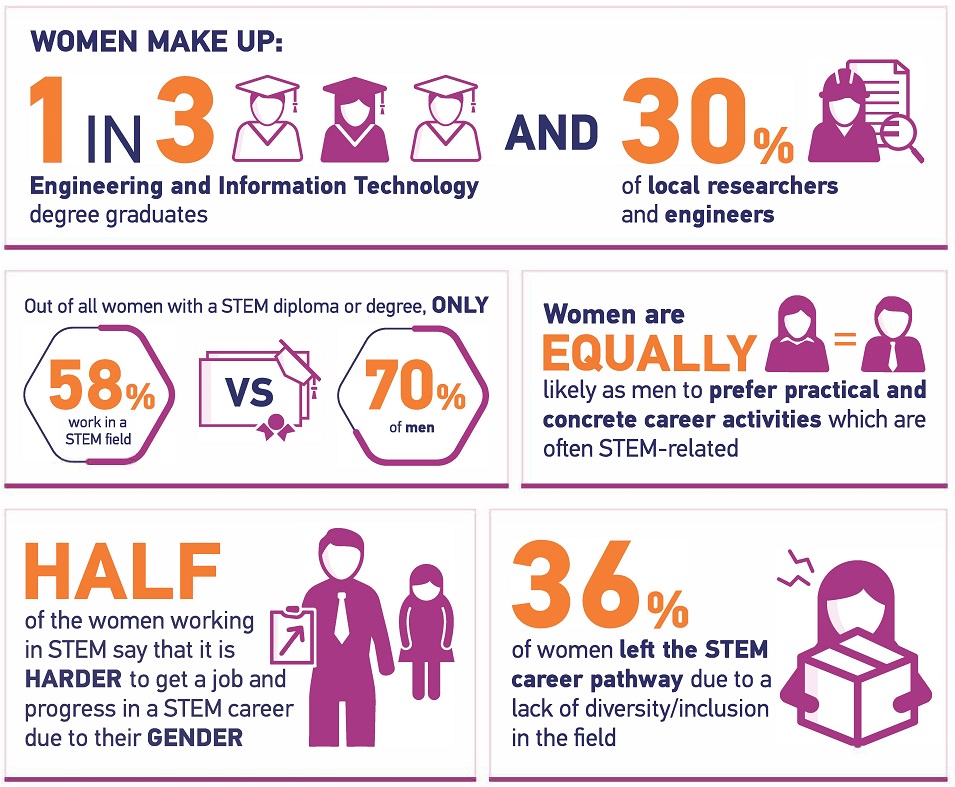 Narrowing the gender gap in STEM can contribute significantly to the development of Singapore’s innovation capabilities and the country’s economy. However, few studies have been conducted in Singapore to understand gendered interests and careers in STEM.

POWERS found that only 58% of women who graduated with a STEM diploma or degree work in STEM. This number is lesser compared to the 70% of men who had STEM education and pursued a STEM career.

Read on via the new whitepaper

Women have made some of the most remarkable breakthroughs in Science, Technology and Engineering (STEM).
The possibilities are limitless to what a woman can do and what a career in STEM has to offer.
Watch the video and be inspired by the amazing discoveries and innovations of the leading female innovators. 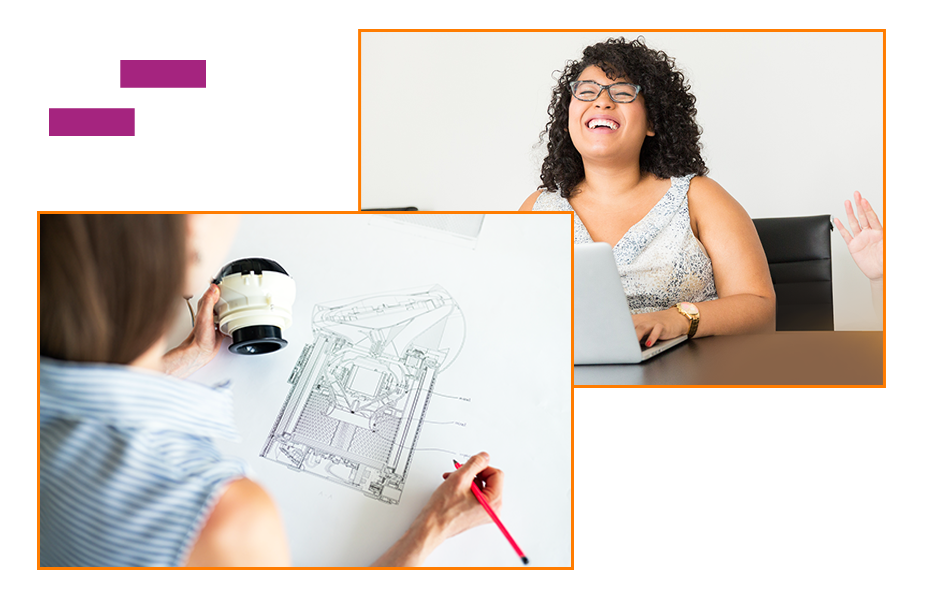 We welcome individuals, universities, non-profit organisations, societies, and corporations as partners.
Collaborate with us to ignite new ideas, propel young minds, allow them to dream big with endless opportunities, and increase women representation in STEM. Together, we can support women's advancements and opportunities at every step of their education and careers.
To learn more about POWERS and sponsorship opportunities, contact us at POWERS@ntu.edu.sg.

We thank our sponsors who have supported us through their global and diverse networks, career connections, promotion assistance, and financial contributions. 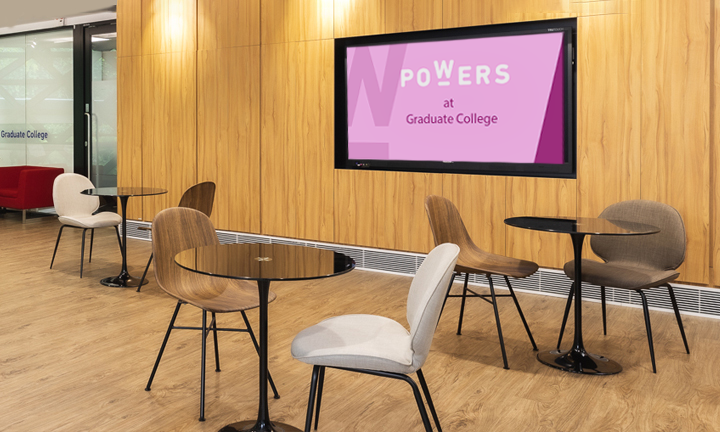 For enquiries, please write to us at POWERS@ntu.edu.sg.edu.sg