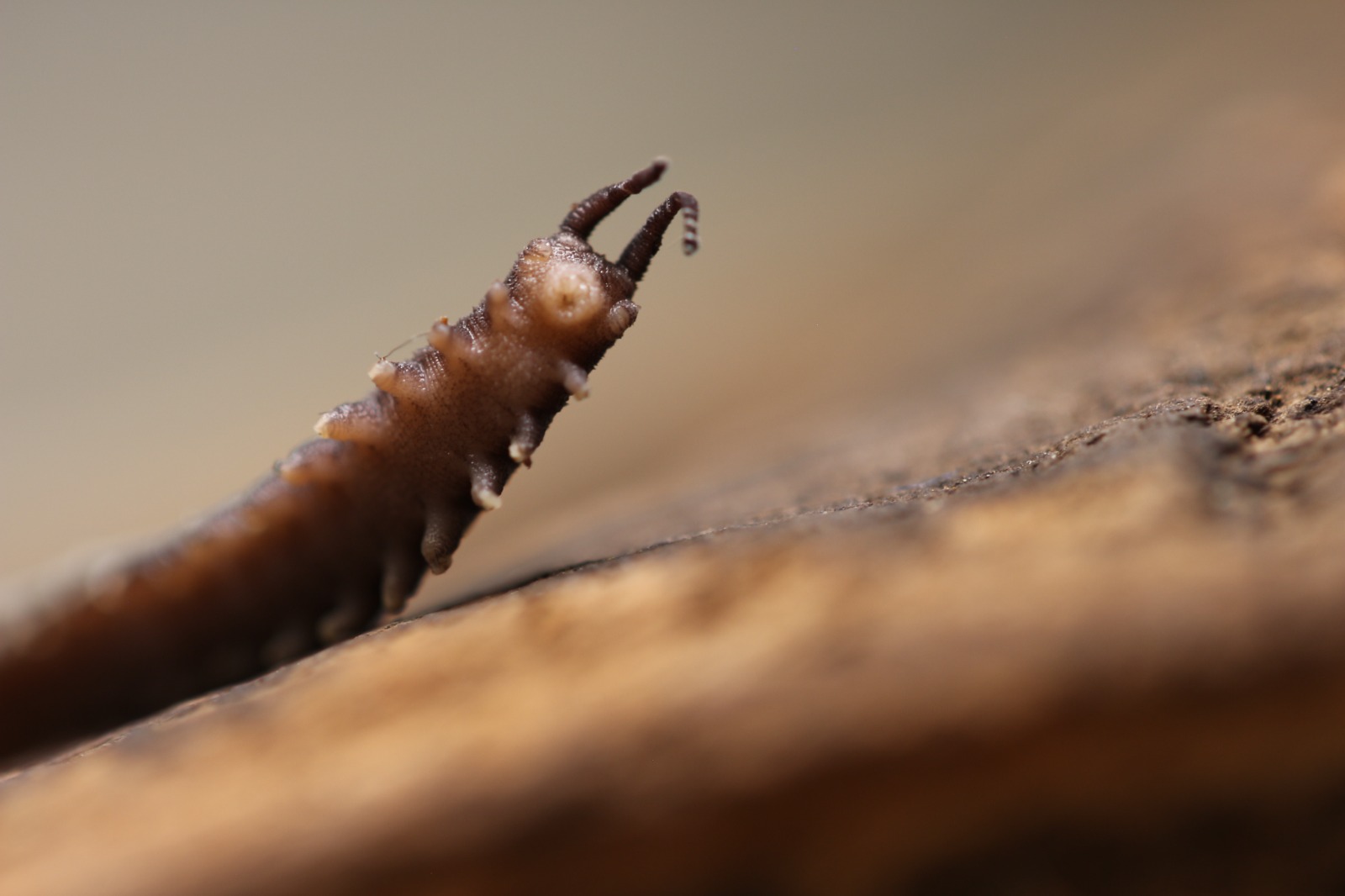 NTU scientists have showed that a prehistoric creature - called velvet worms – may hold the secret to creating recyclable bioplastics that are more sustainable.

These velvet worms have evolved an amazing hunting strategy. Smilar to how a web-slinging superhero shoots out web to trap robbers in a split second, these velvet worms can also eject or shoot out a sticky proteinaceous slime that quickly hardens to ensnare their prey. These “slime webs” then incapacitate and trap their prey, making it a yummy lunch.

The slime is a biopolymer that transitions from the liquid state to strong fibres in just a few seconds and that process has eluded scientists for decades until today. When the hardened slime is immersed in water, it will completely re-dissolve into a colloidal suspension that can be re-drawn again into strong fibres. If it be scaled up commercially in future, it will be a promising biodegradable, eco-friendly “bioplastic” material.

Led by Prof Ali Miserez from the School of Materials Science and Engineering and the School of Biological Sciences, the findings are published in Advanced Science, which reveals for the first time the full sequences of the main proteins making up the slime and the identification of important biochemical features of slime biofabrication.