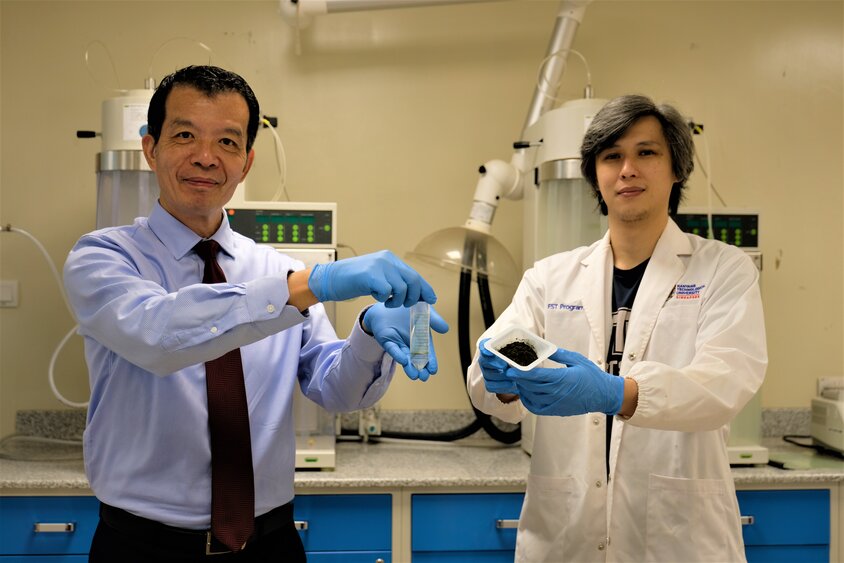 NTU Singapore scientists have developed a method to effectively produce and extract plant-based oils from a type of common microalgae.

As the oils produced from the microalgae are edible and have superior properties as those found in palm oil, the newly discovered method would serve as a healthier and greener alternative to palm oil.

The algae oil innovation presents a possible alternative to the cultivation of palm trees for oil. It also reflects NTU's commitment to mitigating our impact on the environment, which is one of four humanity’s grand challenges that the University seeks to address through its NTU 2025 strategic plan.