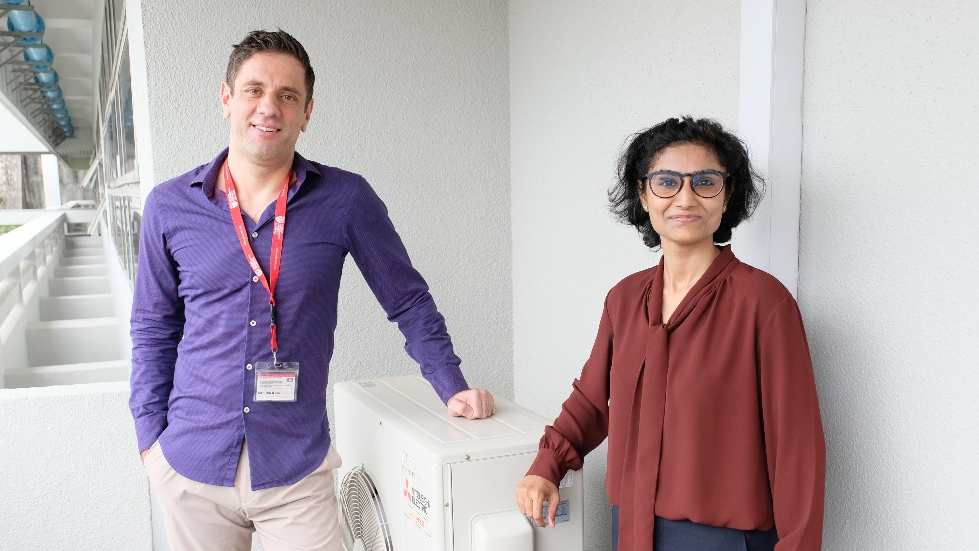 A NTU study has found that Singaporeans, who scored high levels of empathy, would choose to prioritise the environment over the convenience and comfort of both themselves and their families or co-workers.

Nearly eight out of ten (79%) respondents to a series of surveys said they would prefer to buy an energy-efficient air-conditioner over a conventional one, even though the latter was cheaper.

To cut down on carbon emissions, more than eight out of ten (82%) would keep room temperatures at an optimal 23°C to 25°C, despite knowing their children or co-workers would be more comfortable with a cooler setting.

The findings are important in understanding Singaporeans’ attitudes in relation to the country’s efforts to reduce energy consumption in households, say the authors. Due to resource scarcity, the city-state has embarked on national initiatives such as the Singapore Green Plan 2030, which also focuses on energy sustainability for a more liveable and sustainable future.