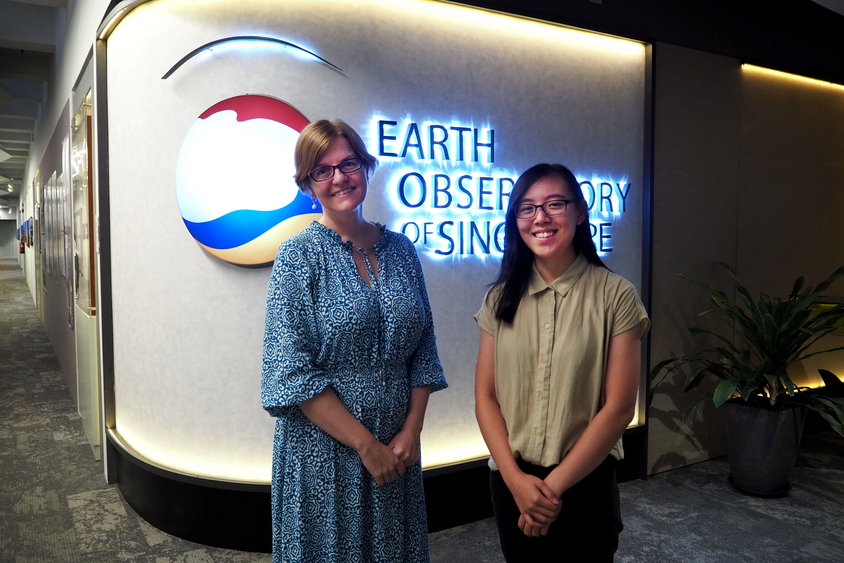 A team of international scientists led by NTU Singapore has found that many densely populated coastal cities worldwide are vulnerable to sea level rise because large amounts of their land are sinking. They suggest that an increase in industrial processes such as the extraction of groundwater, oil, and gas, as well as the rapid construction of buildings and other urban infrastructure may be contributing to this vulnerability.

Sea levels are rising globally as Earth’s ice sheets melt and as warming sea water expands. However, according to scientists, sinking land, or land subsidence, can aggravate the problem.

Land subsidence varies at a neighbourhood and even block level but across the 48 cities surveyed, the team found a median sinking speed of 16.2 millimetres (mm) per year, while some of them have land that is sinking at 43 mm a year. The current global mean sea-level rise is 3.7 mm/year[1].

The results of the study were published in the scientific journal Nature Sustainability.