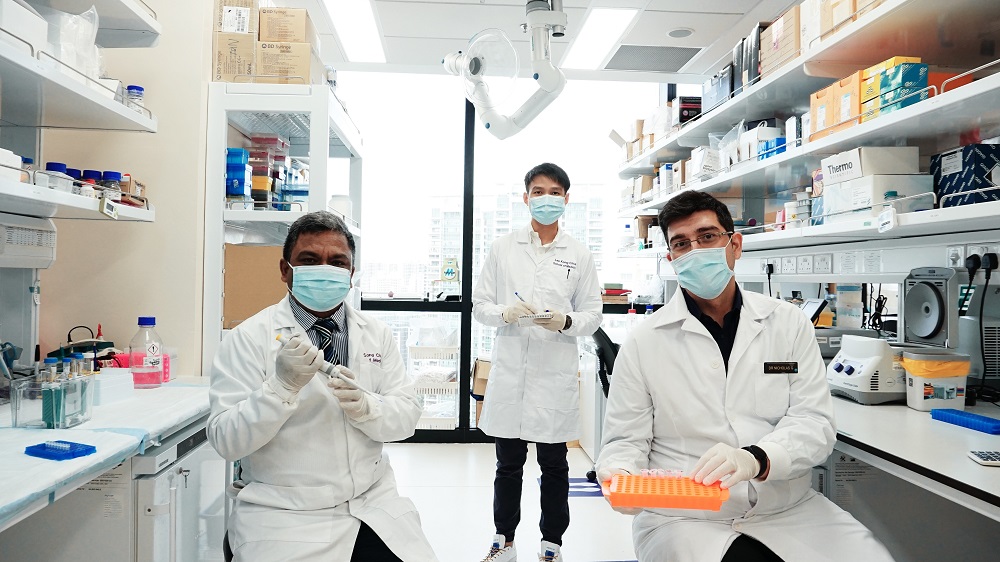 Mutations in a crucial gene are the key reason that chemotherapy fails in some patients with blood cancer, a study by NTU Singapore and Singapore General Hospital (SGH) has found.

However, majority of patients with aggressive forms of non-Hodgkin lymphoma do not respond to traditional therapy, and a sub-group of patients who respond initially go on to relapse and progress to fatal outcomes.

Through advanced gene sequencing technology, the research team mapped cancer-causing gene abnormalities from samples of patients whose chemotherapy failed. They found that mutations in the gene DDX3X - a type of protein responsible for processing and transmitting signals for cell growth – is the possible culprit behind cancer cells’ resilience.

Upon further investigations, the team also found that STAT3 inhibitors - a substance in the body that interferes with biologic activity including growth and proliferation - killed lymphoma cells with DDX3X mutation (or altered DDX3X) more effectively than standard chemotherapy agents.