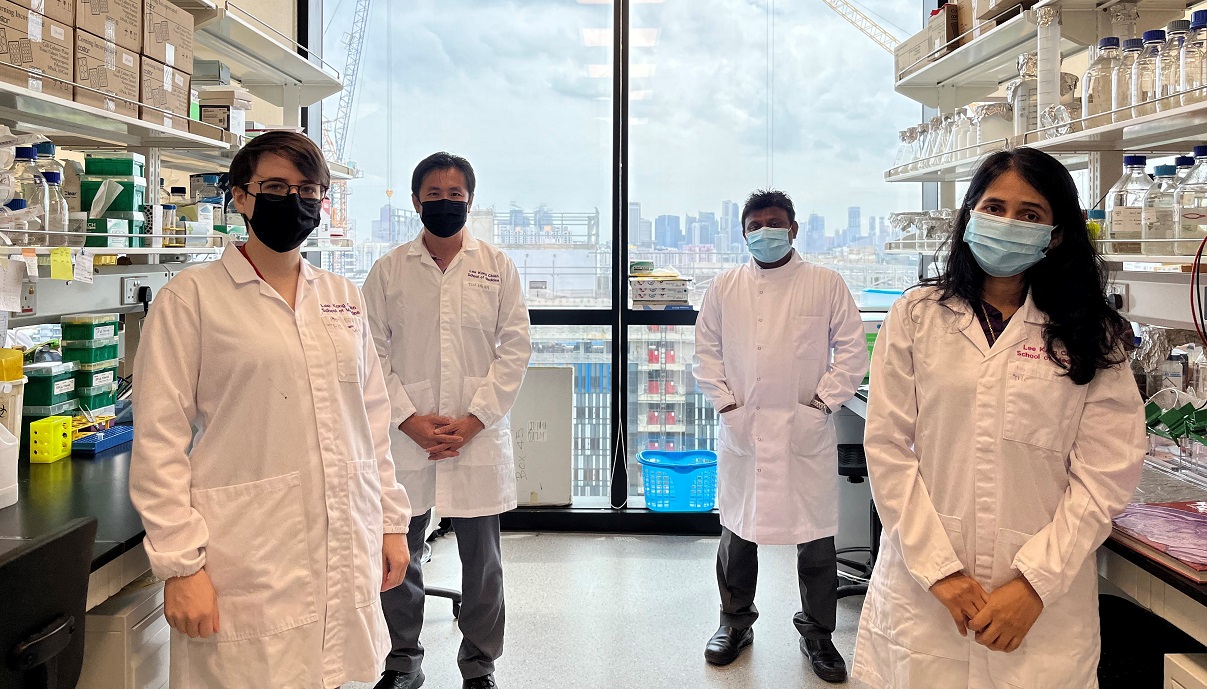 Alzheimer’s disease is the world’s most common neurodegenerative disease, affecting the memory, thinking and behaviour of over 40 million people worldwide. It accounts for 60 to 70 per cent of dementia cases and is known to affect more women than men.

A joint study by NTU Singapore and National University of Singapore (NUS) scientists seeks to examine why women develop Alzheimer’s-related symptoms earlier and exhibit a faster decline in memory compared to men.

By experimenting on mice brain samples, the research team found that as female mice age, they experienced a faster decay in their information processing ability compared to male mice, resulting in weaker memory formation and increased memory loss.

The study, led by Assistant Professor Ch’ng Toh Hean from NTU’s Lee Kong Chian School of Medicine and Associate Professor Sajikumar Sreedharan from the NUS Yong Loo Lin School of Medicine’s Department of Physiology, showed that the brains of female mice with the Alzheimer’s genetic mutation were less flexible, or “plastic”, in adapting to new information and forming new memories.

This lowered plasticity of the brain’s synapses – the connections between brain cells, or neurons – likely contributes to greater cognitive impairment and increased vulnerability to Alzheimer’s disease in females, say the scientists.

The team’s lab experiments revealed that female mice with mutations associated with Alzheimer’s disease had a faster decline in long-term potentiation (LTP) compared to the mutant male mice. LTP is the process by which synaptic strength is increased between neurons that form long-term memories, making it one of the major cellular mechanisms guiding how the brain forms memories and learns new things.

The rapid decay in LTP shown in mice experiments correlates to a corrupted and weakened memory, much like what happens in an Alzheimer’s patient.

A device that converts the slightest breeze into electricity

Leaders need to master time to amp up productivity: Opinion

A hairy solution to urban farming: growing salad out of human hair