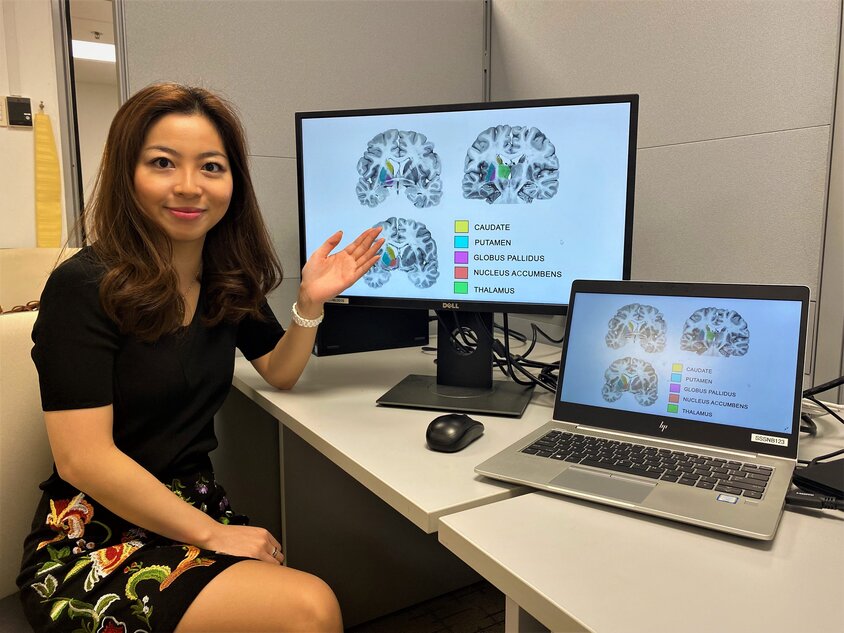 Neuroscientists from NTU Singapore, University of Pennsylvania, and California State University, have established the existence of a biological difference between psychopaths and non-psychopaths.

Using magnetic resonance imaging (MRI) scans, they found that a region of the forebrain known as the striatum, was on average ten per cent larger in psychopathic individuals compared to a control group of individuals that had low or no psychopathic traits.

Psychopaths, or those with psychopathic traits, are generally defined as individuals that have an egocentric and antisocial personality. This is normally marked by a lack of remorse for their actions, a lack of empathy for others, and often criminal tendencies.

The striatum, which is a part of the forebrain, the subcortical region of the brain that contains the entire cerebrum, coordinates multiple aspects of cognition, including both motor and action planning, decision-making, motivation, reinforcement, and reward perception.

Previous studies have pointed to an overly active striatum in psychopaths but have not conclusively determined the impact of its size on behaviours. The new study reveals a significant biological difference between people who have psychopathic traits and those who do not.

The understanding of the role of biology in antisocial and criminal behaviour may help improve existing theories of behaviour, as well as inform policy and treatment options.