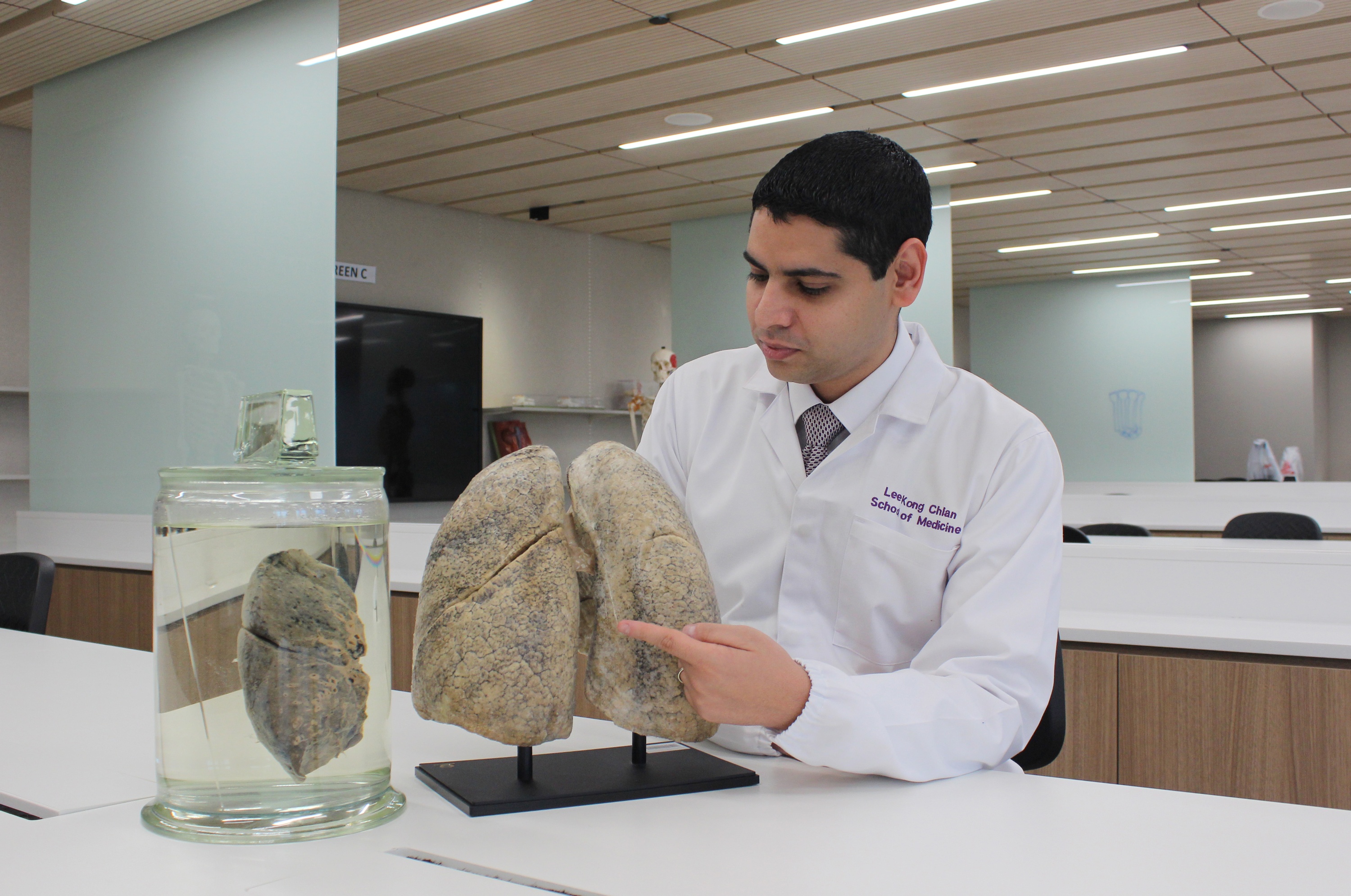 An infection is traditionally thought to happen when microbes – bacteria, fungi, or viruses – enter and multiply in the body, and its severity is associated with how prevalent the microbes are in the body.

Now, an international research team led by NTU Singapore has proposed a new holistic way of understanding infections. Their study of close to 400 respiratory samples from patients with bronchiectasis, a chronic lung condition, has shown that microbes in the body exist as a network, and that an infection’s severity could be a result of interactions between these microbes.

Through statistical modelling of data from these respiratory samples, the scientists found that flare-ups of coughs and breathlessness (known as exacerbations) occurred more often when there were ‘negative interactions’ between communities of bacteria, viruses and fungi in the airways. A negative interaction occurs when the microbes compete than cooperate with one another.

These findings, published in one of the world’s leading scientific journals Nature Medicine in April, bring the scientists one step closer to developing a new way of tackling infections, by targeting microbial interactions rather than the specific microbes.