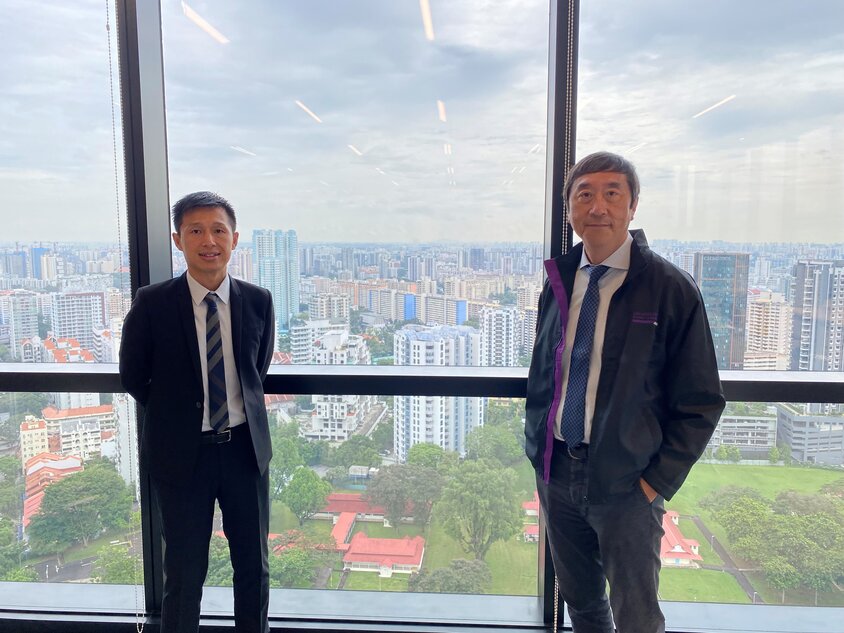 Lung adenocarcinoma is a type of cancer for which research strongly suggests that genetic, environmental, and lifestyle factors play a part, while lung squamous cell carcinoma is often linked to a history of smoking.

This study, done in collaboration between NTU and the Chinese University of Hong Kong, showed that a 0.1 micrograms per cubic metre (μg/m3) increment of black carbon, also known as soot, in the Earth’s atmosphere, is associated with a 12 per cent increase in LADC incidence globally.

Black carbon is a pollutant that is classified as under PM2.5, and the research team found that it has increased globally by 3.6 μg/m3 yearly from 1990 to 2012.

Meanwhile, a one per cent decline of smoking prevalence was associated with a nine per cent drop in LSCC incidence globally. The number of smokers worldwide decreased by 0.26 per cent a year, cumulatively falling by nearly six per cent from 1990 to 2012.

Lung cancer remains the leading cause of cancer with an estimated 1.8 million deaths in 2020, according to CA: A Cancer Journal for Clinicians. Global statistics have highlighted the trends of lung cancers but understanding what may be causing them has been unclear, until the NTU-led study, which has associated the incidence of the cancers to tobacco consumption and air pollution.