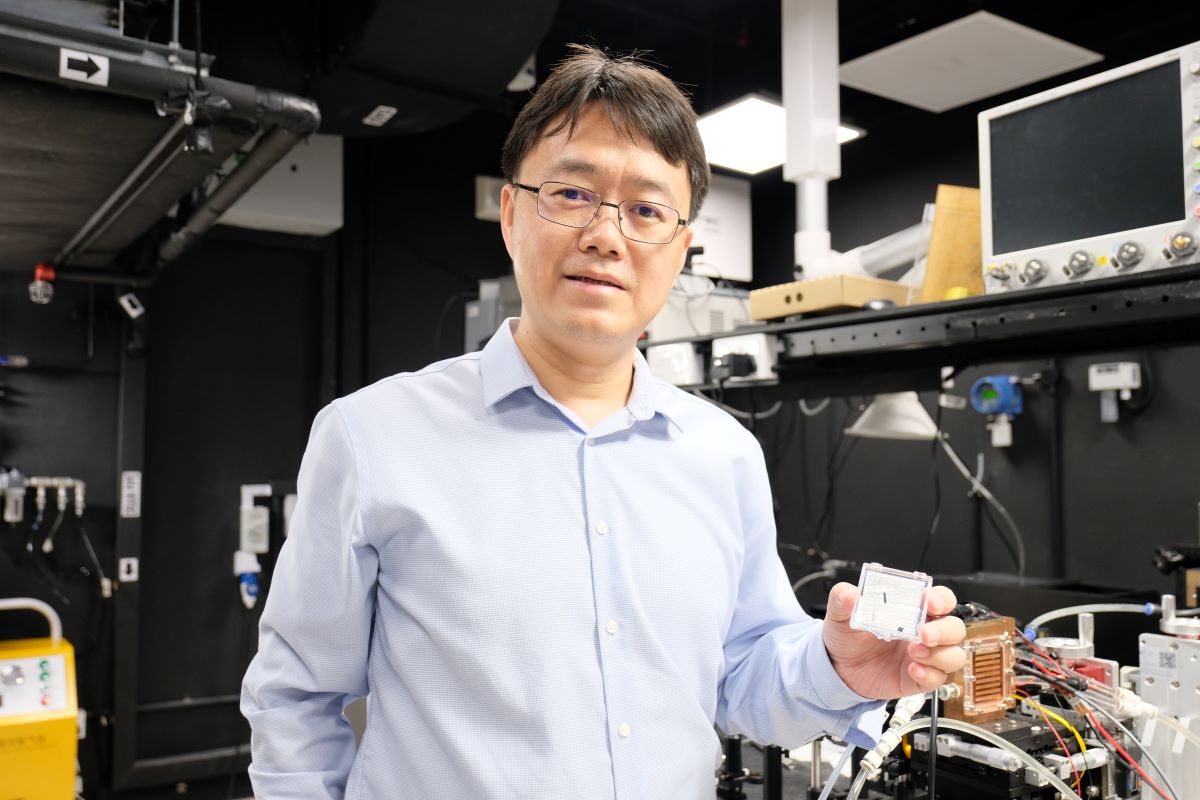 An international team of scientists, led by NTU, has developed a system that can generate random numbers over a hundred times faster than current technologies, paving the way towards faster, cheaper, and more secure data encryption in today’s digitally connected world.

The random generator system was jointly developed by researchers from NTU Singapore, Yale University, and Trinity College Dublin, and made in NTU.

The system uses a laser with a special hourglass-shaped cavity to generate random patterns, which are formed by light rays reflecting and interacting with each other within the cavity. By reading the patterns, the system generates many series of random numbers at the same time.