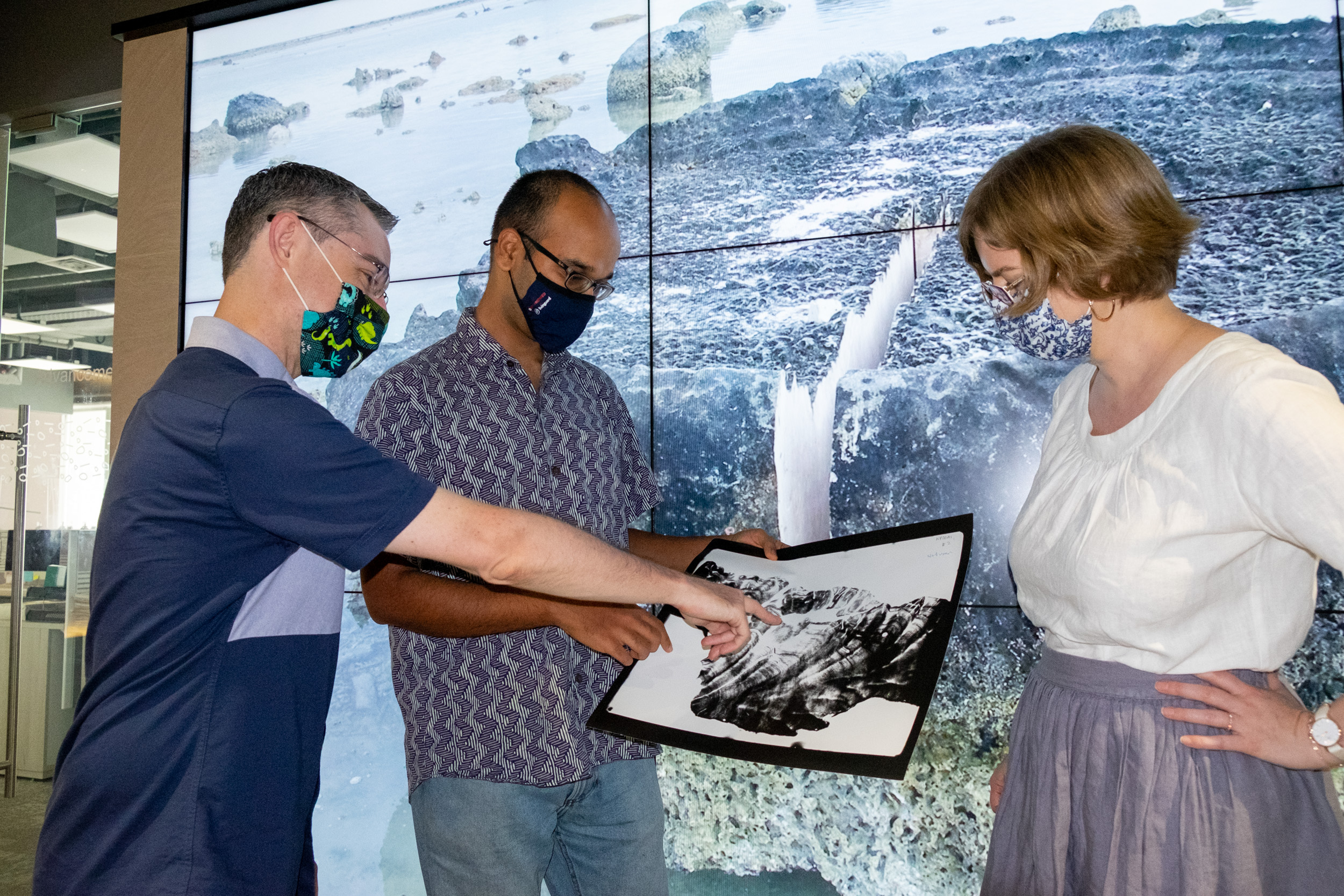 A ‘slow-motion’ earthquake lasting 32 years – the slowest ever recorded - eventually led to the catastrophic 1861 Sumatra earthquake, researchers at the NTU Singapore have found.

‘Slow motion' earthquakes or ‘slow slip events’ refer to a type of long, drawn-out stress release phenomenon in which the Earth’s tectonic plates slide against one another without causing major ground shaking or destruction.

The NTU team made the surprise discovery while studying historic sea-levels using ancient corals called ‘microatolls’ at Simeulue Island, located off the coast of Sumatra. Growing both sideways and upwards, the disc-shaped coral microatolls are natural recorders of changes in sea level and land elevation, through their visible growth patterns.

The discovery marks the longest slow slip event ever recorded and will change global perspectives on the timespan and mechanisms of the phenomenon, says the NTU team.

Scientists previously believed that slow slip events take place only over hours or months, but the NTU research shows that they could, in fact, go on for decades without triggering the disastrous shaking and tsunamis seen in historical records.

A plant-based replacement for dairy and eggs in foods

Entrepreneurs build, withdraw and repair trust more quickly than others

3D printing leads to light-weight knee brace for the elderly