Working alongside peers from different disciplines as part of the Making and Tinkering module, Hasif and his team develop a wireless robotic arm.

Mr Muhammad Hasif Abdul Halim, 23, had initially wanted to study medicine, but decided to become a research scientist instead.

“I want to contribute to discovering new treatments because it might just save someone’s life one day,” says Mr Hasif, who is currently a second-year student studying biological sciences under the CN Yang Scholars Programme (CNYSP).

Awarded to outstanding freshmen who are from science and engineering fields, the scholarship comes with a focus on research, offering scholars myriad possibilities to work with top researchers, both locally and overseas.

The programme allowed Mr Hasif to expand his knowledge beyond his core discipline. During his first year of studies, he interned at a research laboratory under the Lee Kong Chian School of Medicine at NTU. There, he learnt more about mycobacteria, which could contribute to more effective treatments for tuberculosis. 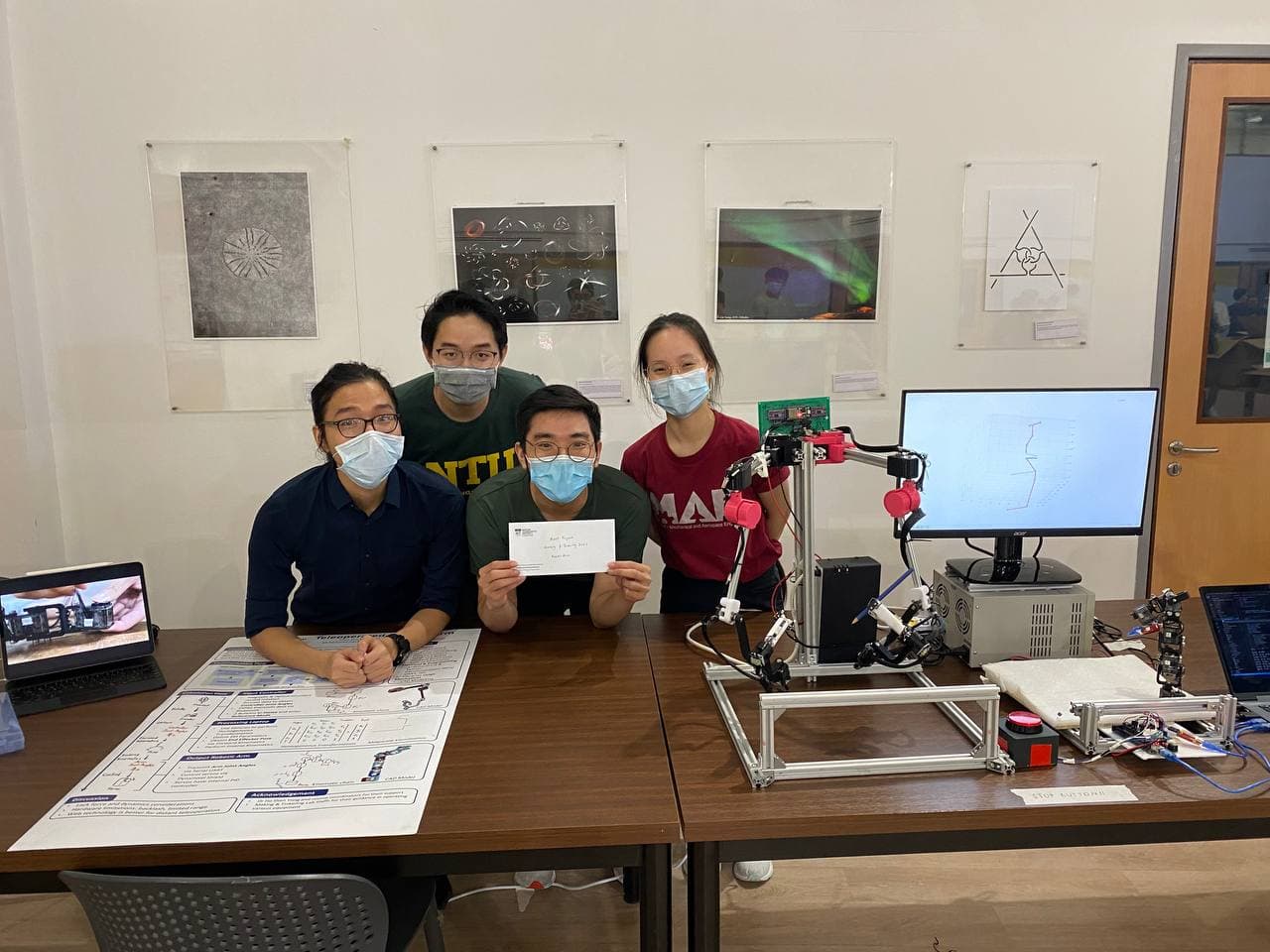 Credit: Muhammad Hasif Abdul Halim (second from the left) with his team to develop a wireless robotic arm.

His attachment next semester will be with L’Oréal, hosted at the Singapore Centre for Environmental Life Sciences Engineering where he will be studying microorganisms that help to keep skin healthy.

He hopes to work in the research department of a biotech or pharmaceutical company in the future, or pursue a PhD in microbiology after graduating.

Learning across disciplines and meeting people from different cultures as part of the interdisciplinary University Scholars Programme, Priya feels education has empowered her to stand tall and strong.

On a quest to build the best deal discovery website

Encouraged by the culture of innovation and interdisciplinary learning at NTU, Gabriel Sze has turned his passion project into a successful business.