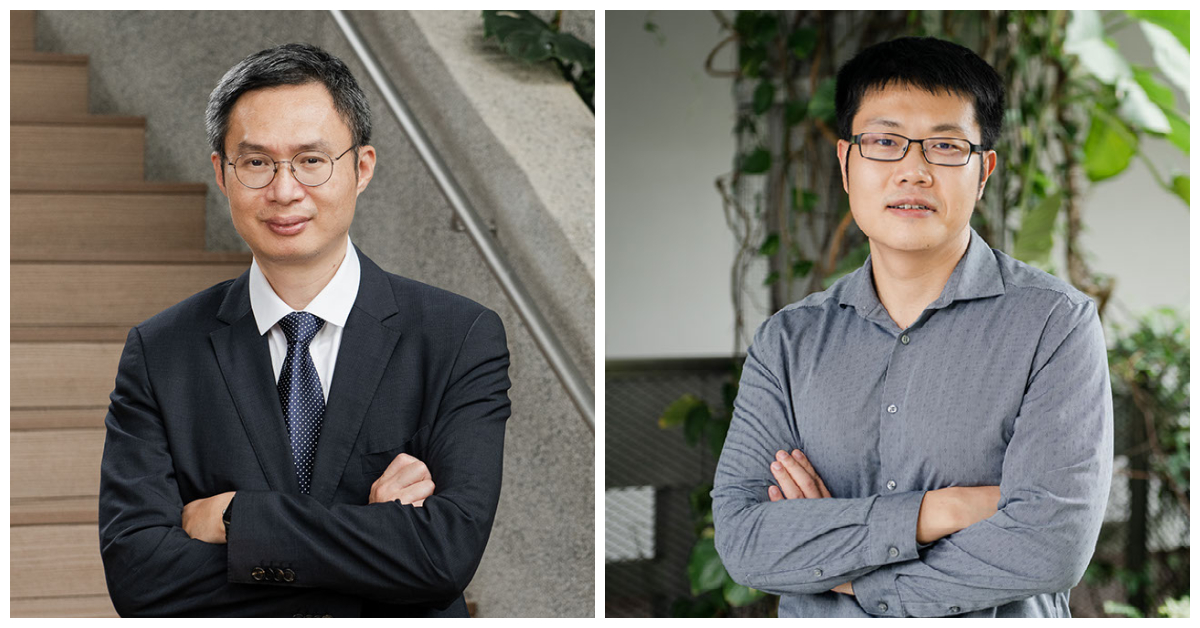 Two NTU scientists have been conferred top honour for their work which have resulted in significant scientific, technological or economic benefits for the country.

The PSTA is the highest honour conferred upon research scientists and engineers in Singapore whose work has resulted in significant scientific, technological or economic benefits for the country. The awards have three categories: President’s Science and Technology Medal (PSTM), President’s Science Award (PSA), and President’s Technology Award (PTA). The PSA was awarded to Professor Chen Xiaodong from NTU and Professor Wang Linfa from Duke-NUS Medical School (Duke-NUS).

The Young Scientist Awards (YSA) were also presented alongside the PSTA. The YSA, organised by the Singapore National Academy of Science and supported by A*STAR, recognises the accomplishments of researchers under 35, who have shown strong potential to be world-class experts in their chosen fields. Recipients include Dr Sarah Luo from A*STAR, Dr Yvonne Gao from NUS, and Dr Zhang Hanwang from NTU.

Prof Chen who is from the School of Materials Science and Engineering, was awarded the PSA for his outstanding contributions in soft bioelectronics. He created a wide range of soft composite materials for flexible electrodes which conform and adhere to human skin and animal tissues and are also easily scalable. Through his endeavours, Prof Chen pioneered an emerging field called mechanomaterials, by establishing a method that proactively programmed materials’ functionalities by leveraging the force-geometry-property relationships.

Dr Zhang from the School of Computer Science and Engineering was awarded the YSA for his work to use group theory to build a general causal framework for artificial intelligence that can actively intervene in the environment, collect data on demand, and generate unseen data. Dr Zhang’s research is critical for the building of next-generation AI that reduces the reliance on big data sample sizes, as it would limit the collection of user data and reduce energy costs of model training, without sacrificing performance.