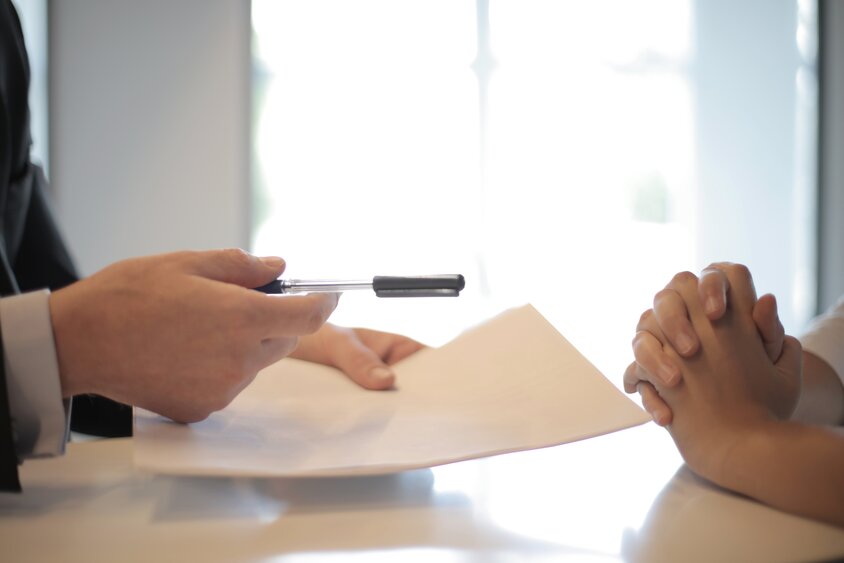 A team of international researchers, led by NTU Singapore, has found that increasing a company’s transparency at the same time as adopting kinder management styles would lead to a significant reduction (65 per cent) in collusion attempts among its employees.

Transparency in the workplace is described as an honest, two-way openness between employees and management. The openness extends to sharing information involving company matters, such as the process behind business decisions and the company performance.

Meanwhile, employee collusion, which is detrimental to the company’s stakeholders, can take on many forms. It could range from fund embezzlement to more subtle forms of scheming between employees that are still damaging to the organisation.

An example of this could be when a team of sales representatives make an agreement within themselves to not share valuable private information with their superiors, and instead, exploit it for their own benefit.

Employee collusion costs firms worldwide an estimated US$45 trillion, or the equivalent of 5 per cent of their annual revenue, according to a 2021 report by the U.S.-based Association of Certified Fraud Examiners. The anti-fraud organisation said that about 50 per cent of fraud cases involve collusive schemes between employees.

Along with researchers from the Amsterdam Business School, University of Amsterdam, the team carried out axperiment in Amsterdam where 104 participants were assigned either manager or employee roles in a simulated company and told to carry out tasks.

The research team found that if those who played the role of the ‘manager’ were more open about company processes or practices, this reduced attempts by ‘employees’ to conspire or collude by two thirds (from 37 per cent to 13 per cent), compared to when the ‘managers’ did not divulge any details about the company.

Setting SAIL in the agri-food sector