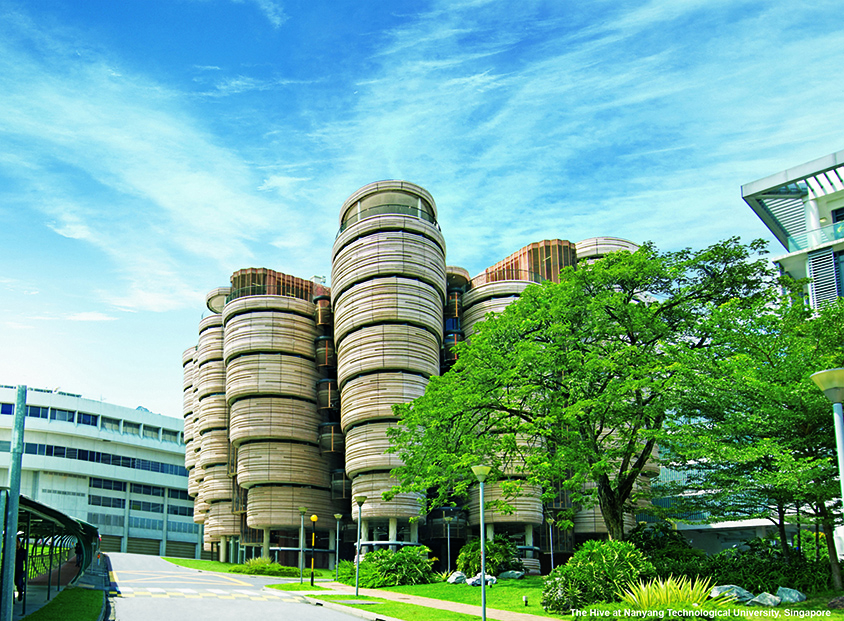 NTU Singapore has climbed up one spot to the 46th place in the latest Times Higher Education (THE) World University Rankings.

One of the youngest universities in the top 50, NTU notably improved its performance in citations per paper, as well as its scores for teaching and industry income (knowledge transfer). Overall, NTU has climbed 128 places in the last 11 years.

Earlier in June, Times Higher Education had ranked NTU No.1 in THE’s Young University Rankings for the first time.

Professor Ling San, NTU Deputy President and Provost said, “NTU has been making steady progress in the Times Higher Education global rankings, having climbed 128 places over the last 11 years. Placed 46th this year, NTU was also ranked the top young university below 50 years old earlier in June by Times Higher Education. NTU is one of the youngest universities to be ranked in the top 50 of the world rankings.

“NTU has invested immensely in education, research and innovation over the past decade, and our efforts are increasingly being recognised internationally. This testifies to the hard work of our University faculty, staff, students and alumni, as well as the strong support of the Singapore government and our academic and industry partners.

“The University will continue to pioneer new models of learning and strengthen interdisciplinary collaboration and partnerships, as part of the NTU 2025 strategic plan. For example, from the new academic year that began last month, a new university-wide common Interdisciplinary Collaborative Core curriculum is being rolled out to freshmen. The core curriculum courses are aimed at developing their digital literacy, entrepreneurial and communication skills, an appreciation and understanding of important issues such as sustainability, and science & technology for humanity, as well as the ability to lead and work with multidisciplinary teams.”

Largest number of highly cited researchers in Singapore are from NTU

NTU climbs to 33rd place, ranks world No.1 in four subjects by US News & World Report