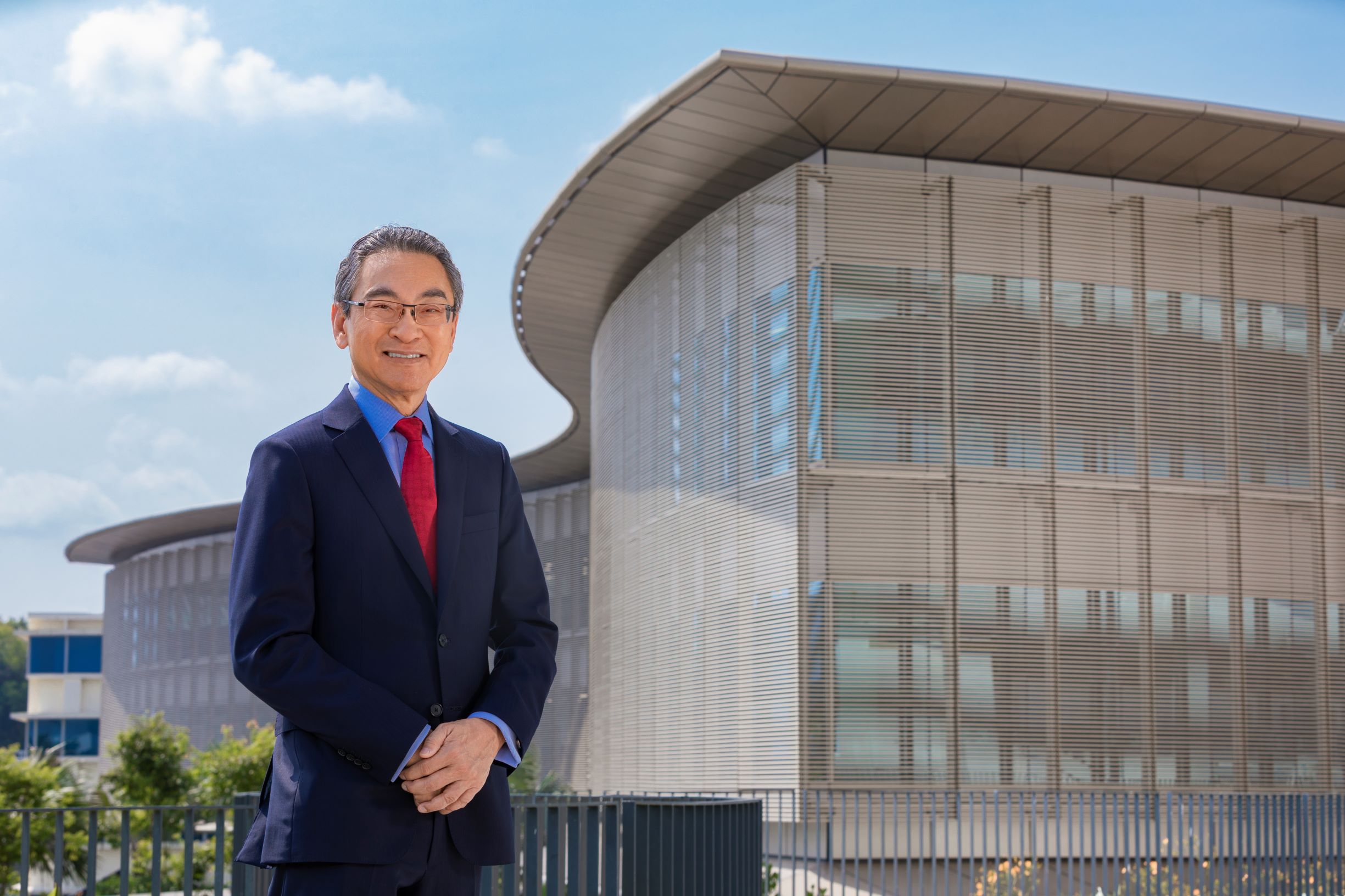 The Board of Trustees of Nanyang Technological University, Singapore (NTU Singapore), will get a new Chairman on 1 April 2021, when Mr Koh Boon Hwee steps down after an illustrious 28 years on 31 March 2021.

He hands over the Chairmanship of the University to Ms Goh Swee Chen, chairman of the National Arts Council, Institute of HR Professionals, and Global Compact Network Singapore.

Mr Koh joined the Board of the then-NTU Council in 1991 and was appointed its Chairman on 1 July 1993, two years after NTU was inaugurated as a university following the merger of Nanyang Technological Institute (NTI) and the National Institute of Education (NIE). He was appointed the founding Chairman of the NTU Board of Trustees, after NTU became an autonomous university in 2006.

Taking over Mr Koh will be Ms Goh Swee Chen, the former Chairperson of Shell Companies in Singapore. She joined the NTU Board of Trustees in August 2019 and also sits on the boards of CapitaLand, Singapore Airlines, SP Group Ltd. and Woodside Energy Ltd (Australia).