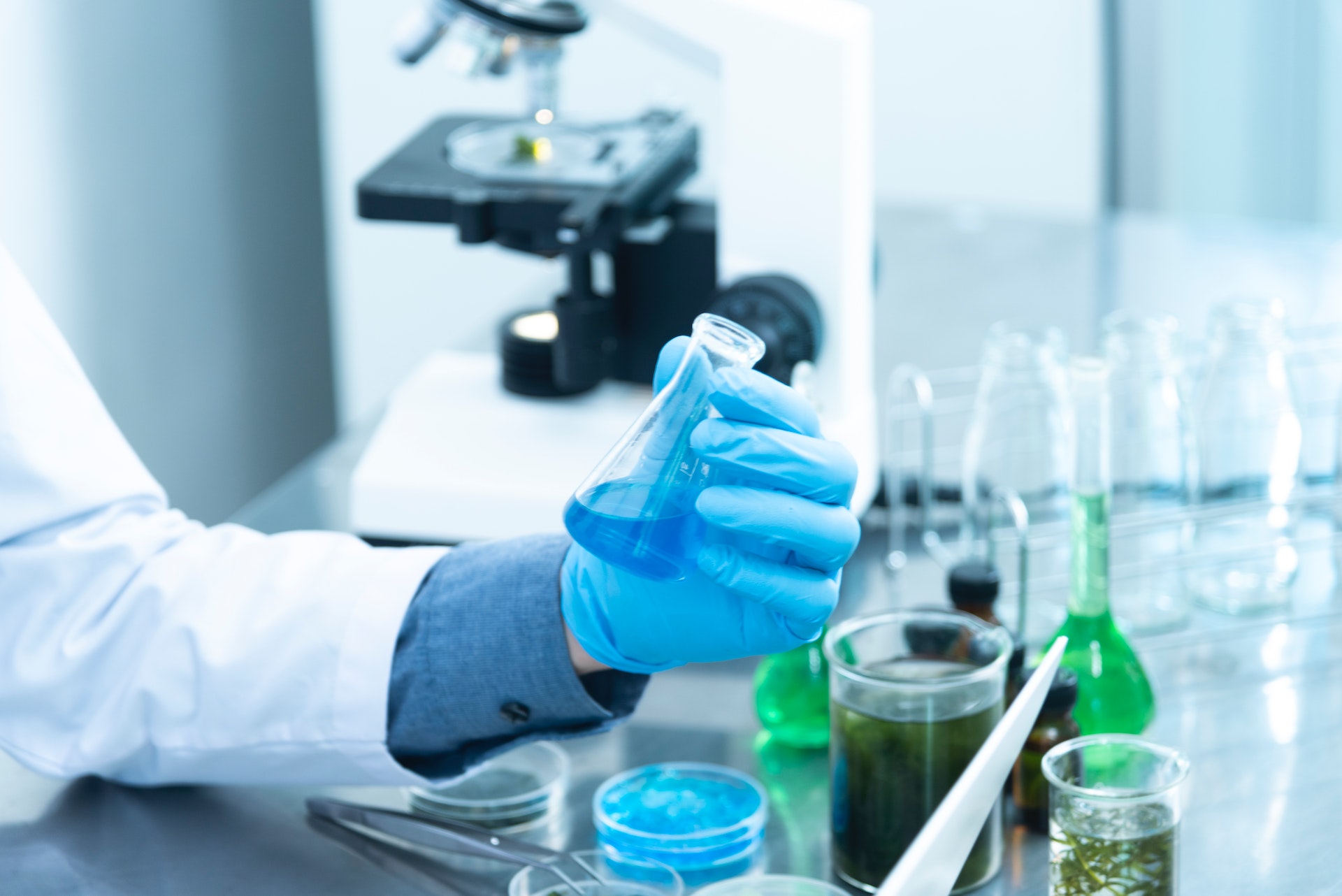 Nanyang Technological University, Singapore (NTU Singapore) is among the top 25 institutions globally with the most number of influential scientists mentioned. The University is now at 23rd place, up from 25th last year.

Forty one researchers from NTU with significant and broad influence in their fields of research have been named in the Highly Cited Researchers 2022 list by Clarivate Analytics, a United States-based data company. The 41 scientists account for 44 mentions in the list.

For the fifth year running, NTU has the largest number of influential scientists among Singapore institutions recognised.

About half of the listed NTU researchers are cited for their interdisciplinary work, attesting to progress in delivering on a key aim of the University’s five-year strategic plan, NTU2025 – to support high-impact interdisciplinary research to address humanity’s grand challenges.

According to Clarivate, NTU contributed significantly to Singapore making it into, for the first time since 2014, the top 10 of countries and regions with the most number of Highly Cited Researchers. Clarivate began the list in 2014.