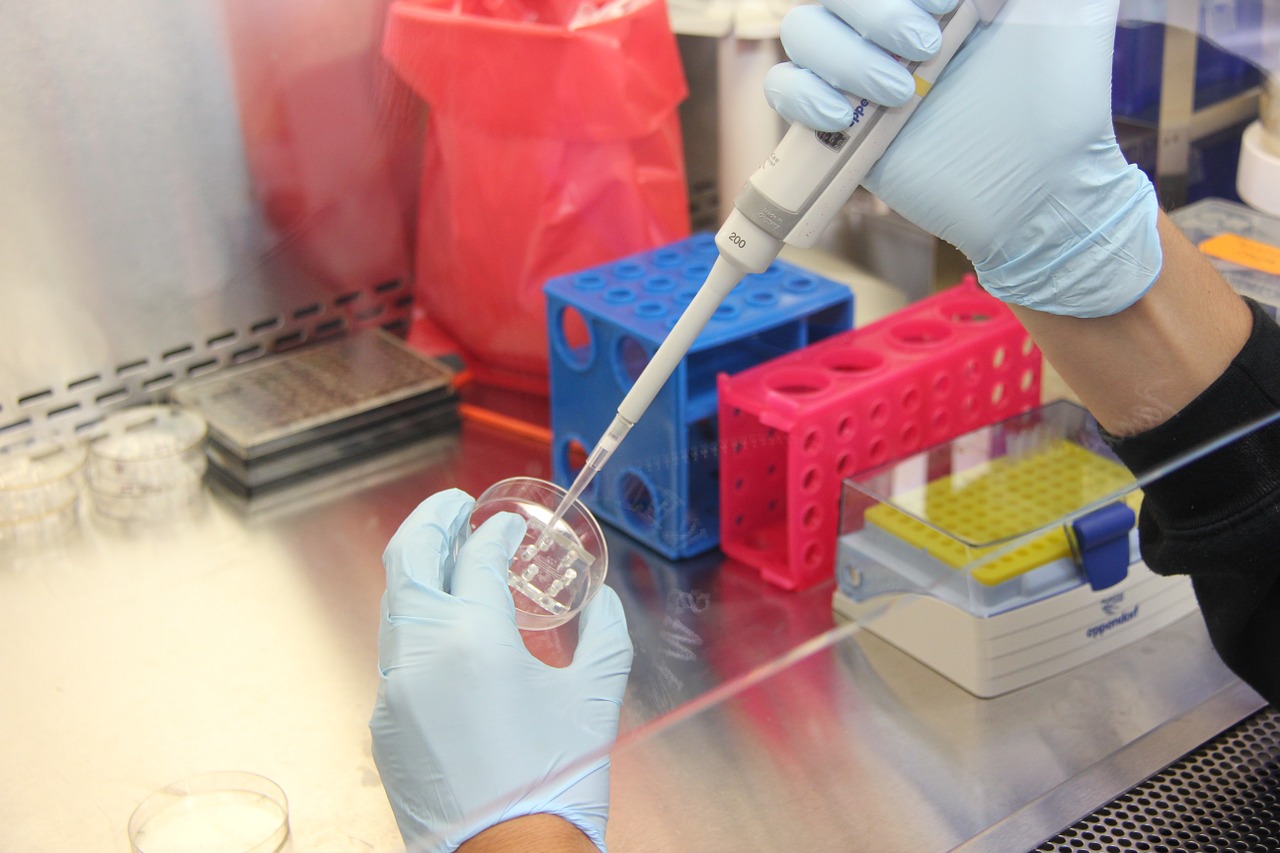 Thirty six scientists from NTU Singapore have been recognised for their significant and broad influence in their fields of research – the highest number among institutions in Singapore.

This is the fourth year that NTU has had the greatest number of highly cited researchers amongst institutions in Singapore.

The 36 scientists are among over 6,600 international researchers named today in the Highly Cited Researchers 2021 list by Clarivate Analytics, a US-based data company. The closely watched annual list identifies and celebrates the world’s most influential scientists in terms of their impact on the research community, as measured by the rate at which their work has been cited by others over the last decade.