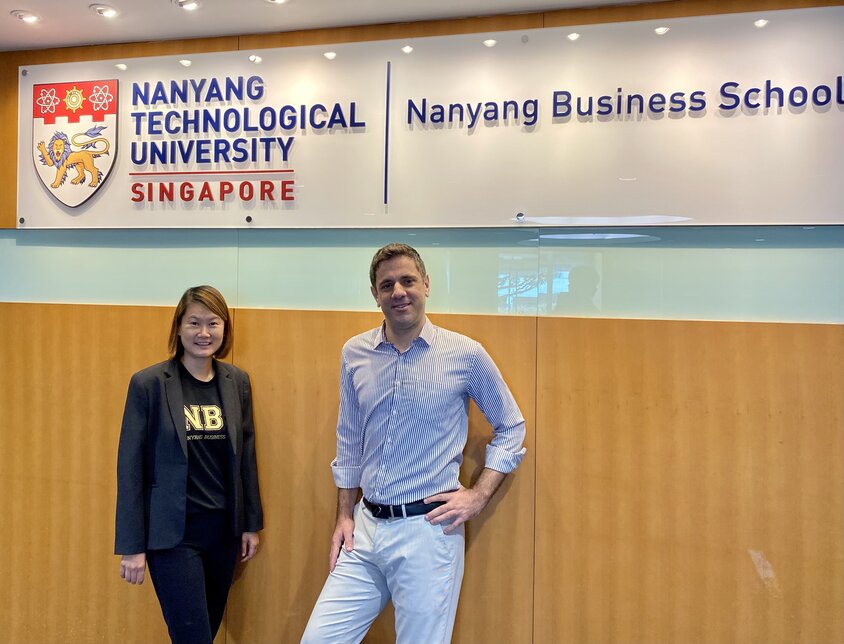 A study led by NTU Singapore, has demonstrated how, compared to non-entrepreneurs, entrepreneurs have different behavioural traits and operate with different levels of trust.

Entrepreneurs, whom the study defines as individuals who start new businesses, were found to have different behavioural traits and operate with different levels of trust, compared to non-entrepreneurs.

Entrepreneurs were found to be more sensitive and quicker to react to dishonesty during a simulated business transaction. For example, entrepreneurs would be quicker to withdraw from a deal upon sensing that a potential business partner is not reciprocating, said the researchers.

The NTU-led study also suggest that entrepreneurs are stronger candidates for roles in companies that deal with risk or fast-paced decision making, as they were found to be more alert than professionals and managers to behaviours that signal changes in trust.

The results from the study were derived from an experiment in Singapore the team carried out with over 400 participants, which placed participants through several rounds of business transactions, where they had to decide how much money they would entrust for investments to an agent, who displayed different levels of trustworthiness.