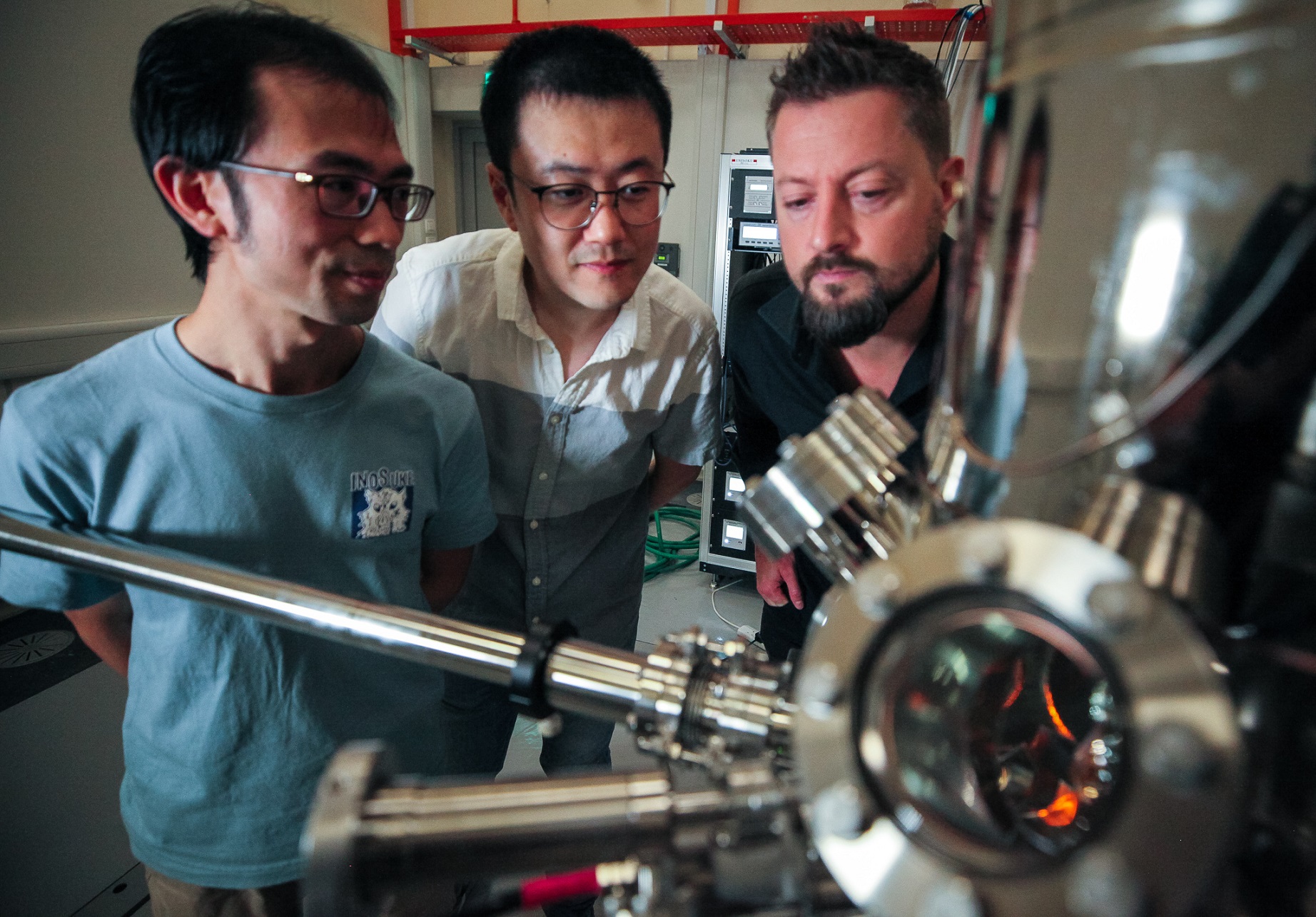 Quantum computers, which can perform calculations much faster than traditional computers, have a big problem: They are prone to data errors caused by disturbances from the environment like vibrations.

But scientists led by Nanyang Technological University, Singapore (NTU Singapore) have made a discovery that suggests a way for addressing this problem and developing more robust quantum computers.

The team’s findings which were published online in the Nature Communications journal in October 2022, showed, for the first time, that electrons can have strong interactions between them under certain conditions.

These interactions, previously predicted only in theoretical models, were observed on the edges of a type of atomically thin and electrically insulating material at ultra-low temperatures close to the coldness of outer space.

The researchers, led by Assistant Professor Bent Weber from NTU Singapore’s School of Physical and Mathematical Sciences, confirmed that the interactions cause the electrons to flow like a liquid.

Getting the electrons in this special state of matter is one of the key factors for forming a particle that is predicted to help quantum computers store information more robustly.