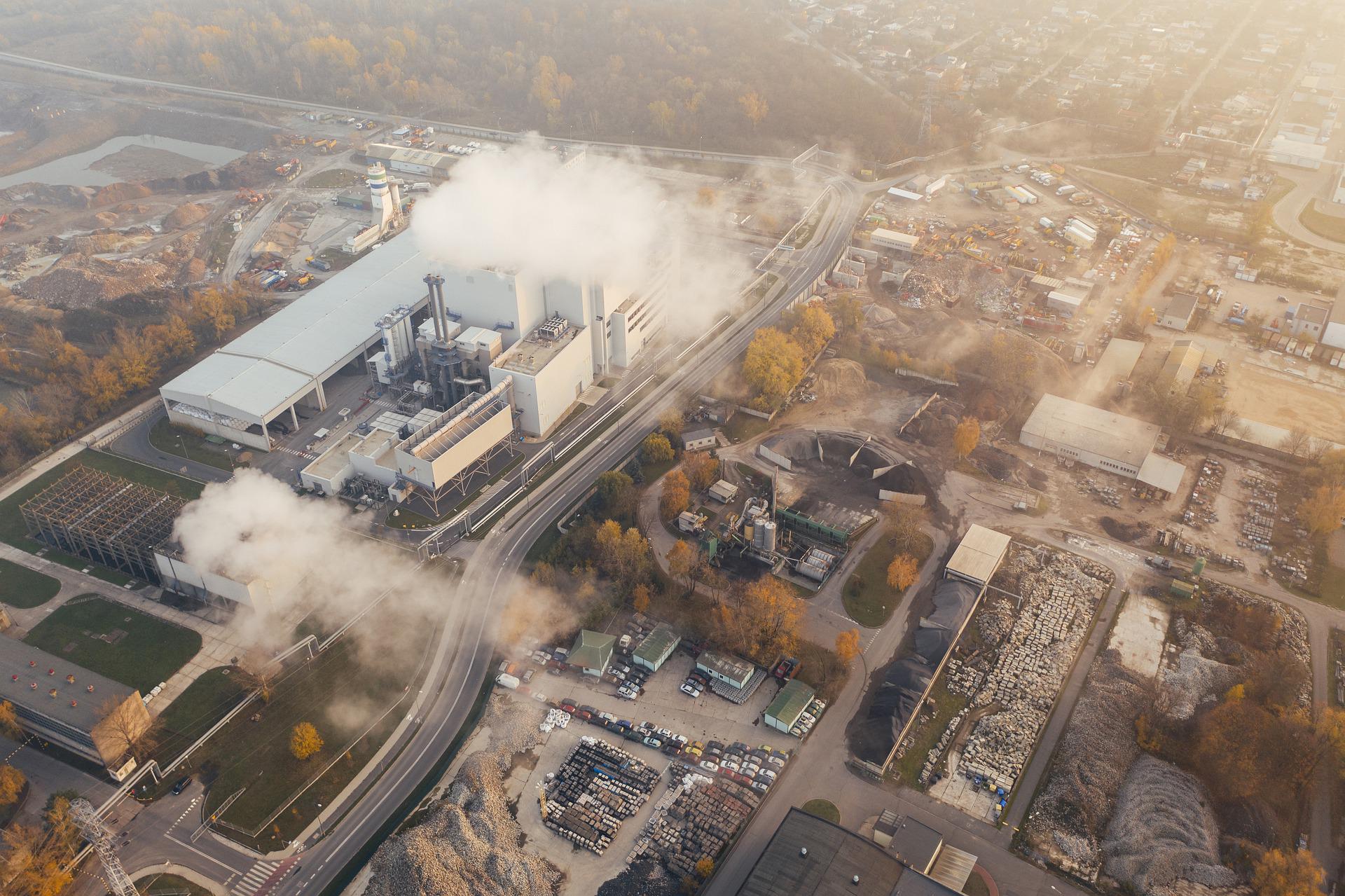 Scientists from NTU Singapore have shown that recent record-breaking increases in the atmospheric concentration of greenhouse gas methane could be explained by year-on-year changes in the climate. They show that climate change is a stronger driver of increasing atmospheric methane than expected, causing the Earth to heat up more and faster than anticipated.

Using data gathered over the last four decades to study the effects of temperature changes and rain on the atmospheric concentration of methane, the NTU team concluded that the Earth could be both delivering more, and removing less, methane into the air than previously estimated, with the result that more heat is being trapped in the atmosphere.

Based on their calculations, the NTU scientists estimate that for every degree increase in global mean surface air temperature, the Earth will absorb an additional 0.08 watts of energy per square metre of surface due to net additional methane emissions.

This is four times the estimate given by the Intergovernmental Panel on Climate Change, suggesting that the Earth could be on course to warm up more and faster than anticipated.