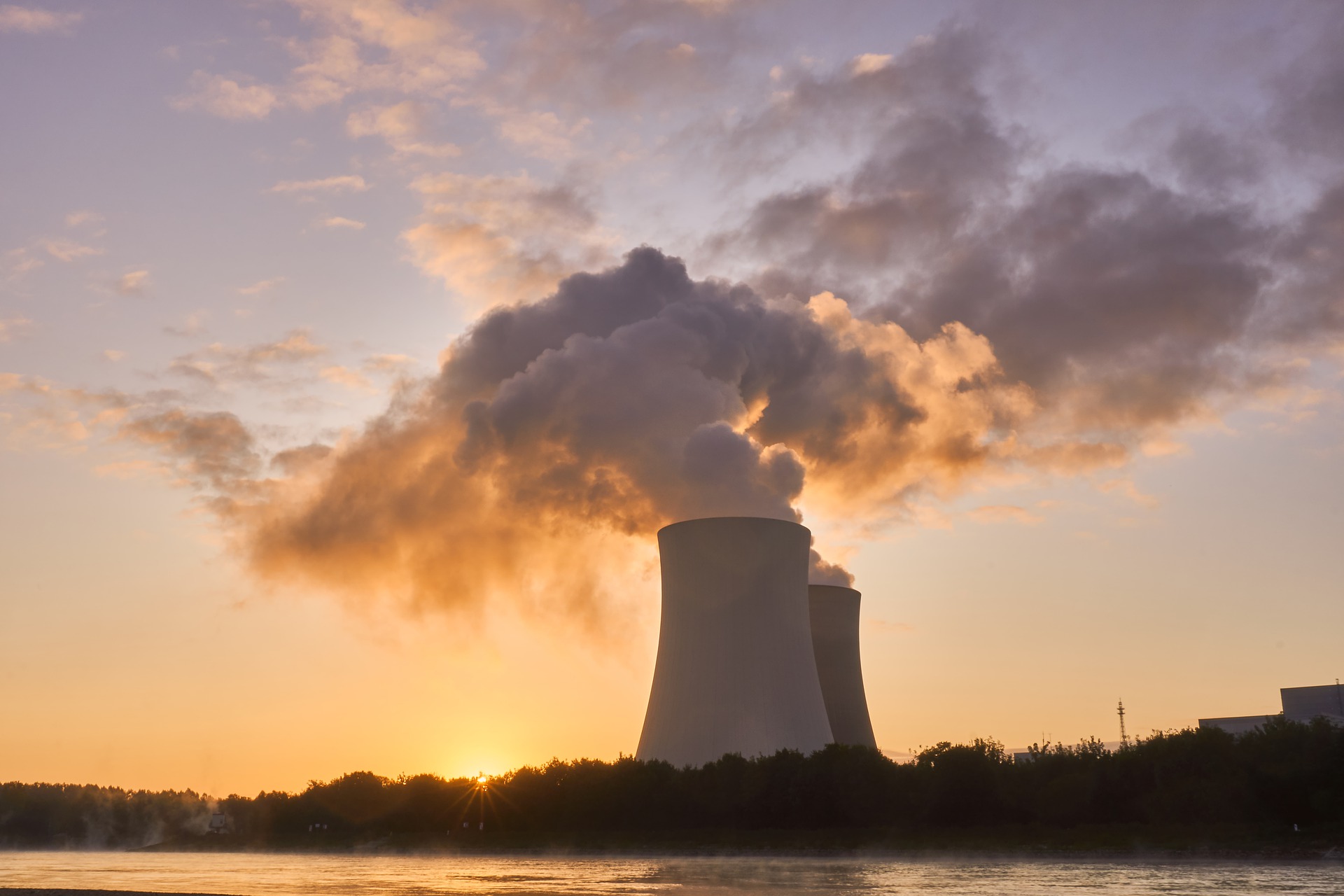 Nuclear energy may be the world’s second-largest low carbon energy source for generating electricity after hydroelectric power, but reception to its adoption remains lukewarm in Southeast Asia, an NTU Singapore study has found.

Conducted by NTU’s Wee Kim Wee School of Communication and Information, the study surveyed 1,000 people each in Singapore, Malaysia, Indonesia, Vietnam, and Thailand through door-to-door questionnaires and found that more than half of the respondents in every country were against the idea of nuclear energy development.

Based on its surveys, the study found that about one in five (22 per cent) of those surveyed in Singapore were in favour of nuclear energy development. The level of public support in the other four countries surveyed ranged from 3 per cent to 39 per cent.

The NTU scientists also found that the respondents tended to use ‘cognitive shortcuts’ such as risk and benefit perception (an individual’s belief in the threat or benefits of nuclear energy), religious beliefs, and trust in various entities such as university scientists, business leaders, and the government to aid their decision on their level of support for nuclear energy development.

With the five countries surveyed in this NTU study geographically close to each other, having a nuclear power plant in any of the five Southeast Asian countries will impact the others, said Prof Shirley Ho, who led the study.

Prof Ho, who is NTU’s Research Director for Arts, Humanities, Education, and Social Sciences, added that the findings are a key point for consideration for policymakers in these countries, given that data suggests the public is collectively unsupportive of having a nuclear power plant in their own country.

Setting SAIL in the agri-food sector