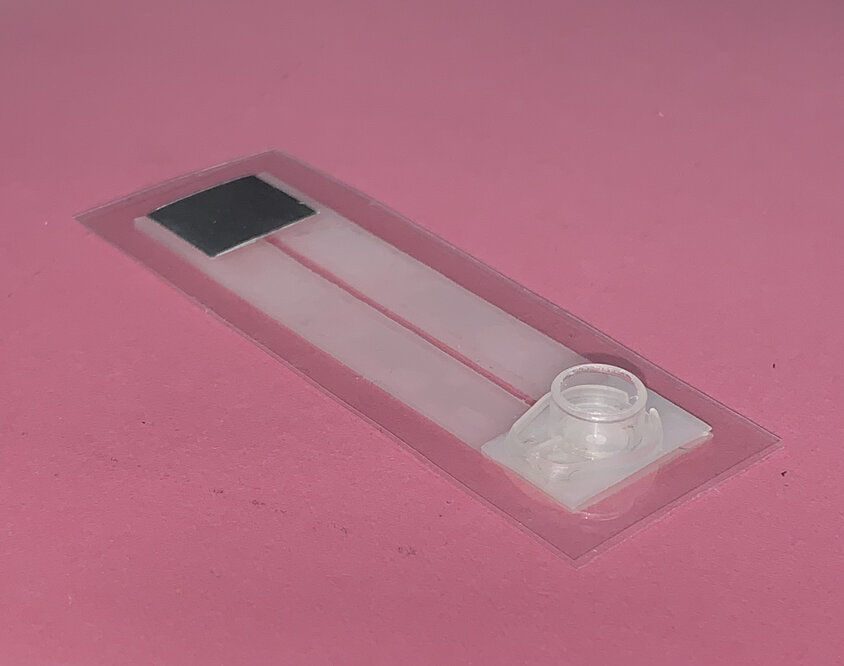 A team of scientists from Nanyang Technological University, Singapore (NTU Singapore) has developed a test kit for malaria that delivers results in 30 minutes. The kit could facilitate the diagnosis of malaria in the field, as the equipment needed is anticipated to be lightweight, easy-to-use, and able to detect the disease in its early stages.

According to the World Health Organisation (WHO), an estimated 229 million people suffered from malaria in 2019. The disease, transmitted by mosquitoes, caused the deaths of 409,000 people across 87 mainly developing countries.

Efforts to treat and control malaria in developing countries and rural areas are hindered by high cost and the lack of infrastructure. Rapid diagnostic tests (RDTs) for malaria are unable to detect infections during the early stages of the disease, but can give false positive or negative results. They also do not determine the severity of the infection.

The researchers estimate that each test would cost roughly US$1 per chip to manufacture and at this price would facilitate low-cost point-of-care field testing on a large scale.

The team hope to find an industry partner to work with and to conduct further trials on their malaria test kit to improve its sensitivity and functionality.

How can we speed up Singapore’s clean energy efforts?

Gauging the benefits of forests in fighting floods

Joint lab to understand role of microbes for skin health