A groundbreaking study led by LKCMedicine Dean Professor Joseph Sung has linked increased air pollution to a worldwide uptick in cases of a type of lung cancer known as lung adenocarcinoma (LADC).3 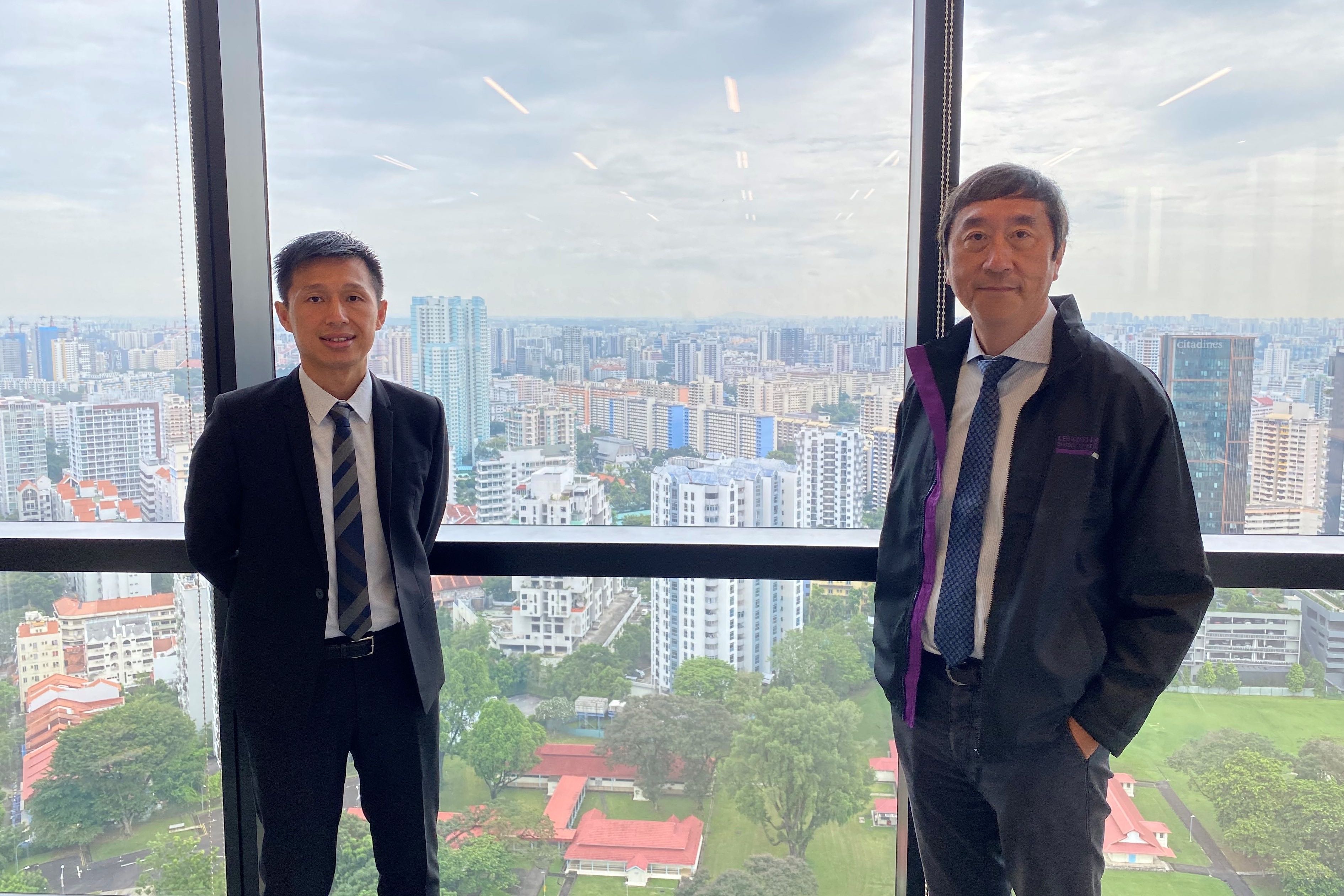 Lung cancer remains the leading cause of cancer with an estimated 1.8 million deaths in 20201. Global statistics have highlighted the trends of lung cancers, but understanding what may be causing them has been unclear, until this study, which has associated the incidence of the cancers to tobacco consumption and air pollution.

LADC is a type of cancer for which research strongly suggests that genetic, environmental, and lifestyle factors play a part, while LSCC is often linked to a history of smoking.

“In our study, we were able to determine that the global increase of lung adenocarcinoma is likely associated with air pollution. It had always been unclear, in the past decades, why we are seeing more females and more non-smokers developing lung cancer worldwide. Our study points to the importance of environmental factors in the causation of specific types of lung cancer,” said Prof Sung.

The first author of the study, Associate Professor Steve Yim from NTU’s Asian School of the Environment who holds an appointment at LKCMedicine, said, “Our study provided us with an indication as to the reason behind the rising trend of lung adenocarcinoma, despite the decreasing trend of smoking prevalence. Our findings pinpoint the necessity and urgency to reduce air pollutant emissions especially black carbon.”

A collaboration between NTU and the Chinese University of Hong Kong, the study showed that a 0.1 micrograms per cubic metre (μg/m3) increment of black carbon2, also known as soot, in the Earth’s atmosphere, is associated with a 12 per cent increase in LADC incidence globally.

Black carbon is a pollutant that is classified as under PM2.53, and the research team found that it has increased globally by 3.6 μg/m3 yearly from 1990 to 2012.

Meanwhile, a one per cent decline in smoking prevalence was associated with a nine per cent drop in LSCC incidence globally. The number of smokers worldwide decreased by 0.26 per cent a year, cumulatively falling by nearly six per cent from 1990 to 2012.

The links between lung cancers and black carbon vary between different genders across different continents.

According to the scientists, the link between the pollutant and the incidence of both LADC and LSCC was stronger in females than in males. They also noted that the rising incidence of LADC is particularly prominent in Asia, where emissions of black carbon and another pollutant, sulfate4, have been on the rise.

The combustion of fossil fuel for power generation or transportation has long been known as the source of particulate air pollution in most urban settings. It also worsens climate change by increasing the carbon dioxide emissions, which cause global warming.

Prof Sung said, “Results of this study should give us fair warning that air pollution should be better controlled to protect health and avoid premature deaths from lung cancer or related illnesses, particularly in populations that live near urban areas, which are known to experience high levels of pollutant emissions.

“Air pollution, together with climate change, is one of the greatest environmental threats to human health. Our findings underscore the urgent need for further research into how pollutants such as black carbon and sulfate lead to the development of lung adenocarcinoma, and for international leaders and experts to look into mitigation strategies for air pollution.”

The team plans to carry out further research to investigate the functions of black carbon and sulfate in the development of LADC, which could lead to new studies to combat the surge of the cancer. They also hope to explore other pollutants that might be linked to lung cancers.

The results of the study were published in the peer-reviewed academic journal Atmospheric Environment in November.

2 Black carbon is the sooty black material emitted from gas and diesel engines, coal-fired power plants, and other sources that burn fossil fuel.

3 Atmospheric particulate matter (PM) that has a diameter of less than 2.5 micrometers - about three-hundredths the diameter of a human hair.

4 Sulfates come from the combustion of petroleum-derived that contain sulfur. Inhaling them can cause reduced lung function, aggravated asthmatic symptoms, and increased risk of emergency department visits, hospitalisations, and death in people who have chronic heart or lung diseases.