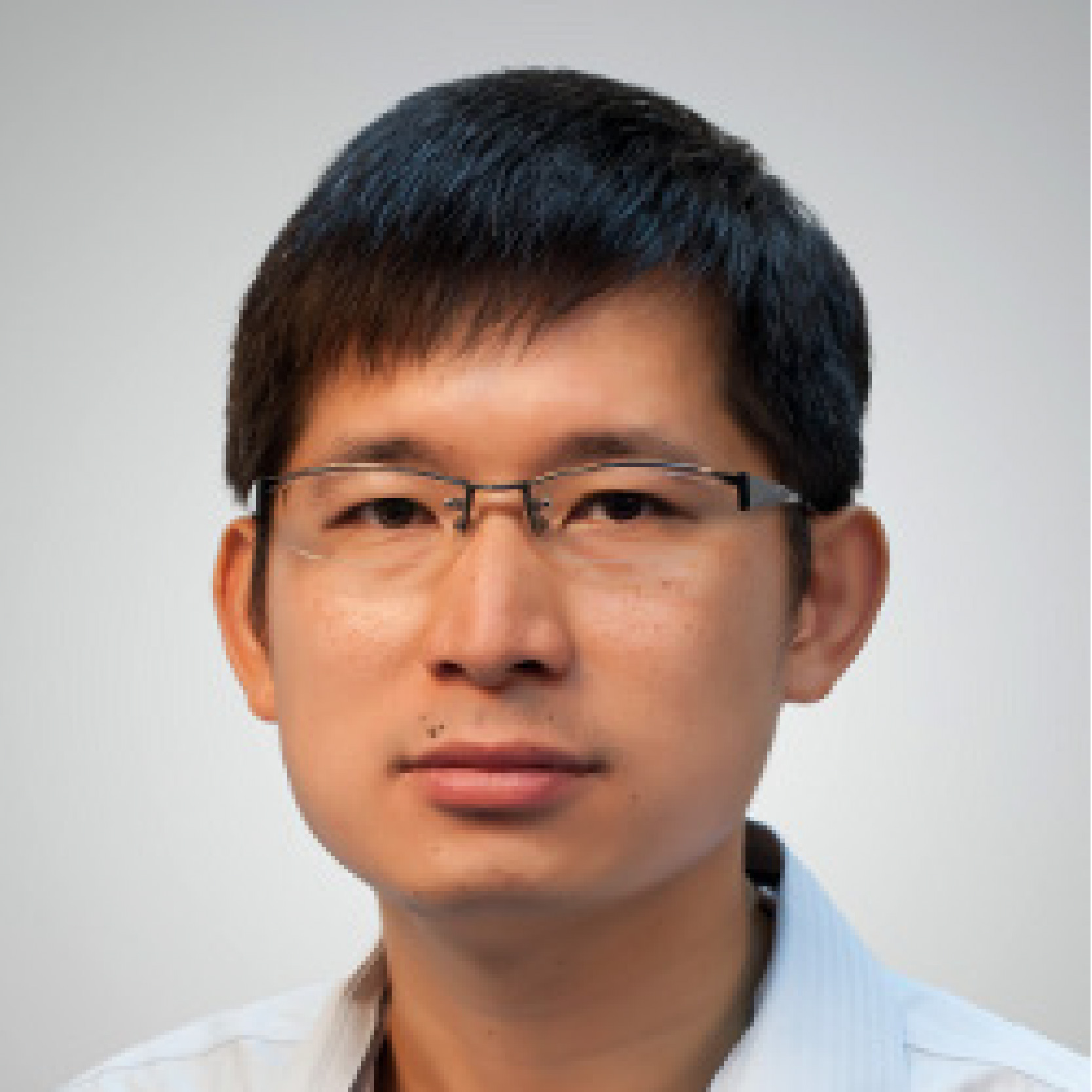 School of Computer Science and Engineering

Dr. Adams Wai Kin Kong received the Ph.D. degree from the University of Waterloo, Canada. Currently, he is an associate professor at the Nanyang Technological University, Singapore. His papers have been published in TPAMI, TIP, TIFS, TSMC, TCSVT, CVPR and Pattern Recognition. One of his papers was selected as a spotlight paper by TPAMI and another one was selected as Honorable Mention by Pattern Recognition. With his students, he received Honeywell Best Student Paper Award in The IEEE Fifth International Conference on Biometrics: Theory, Applications and Systems (BTAS), 2012. He received the best reviewer award from BTAS 2016. In the summer of 2008, he served as an expert witness to the U.S. Department of Justice for the child sexual abuse case, United  States v, Michael Pepe. He also serves as a consultant for other legal cases in Singapore and as an associate editor for TIFS. He has developed seven patents; four of his patents have been approved, and the others have been filed. His research interests include biometrics, forensics, image processing and pattern recognition.