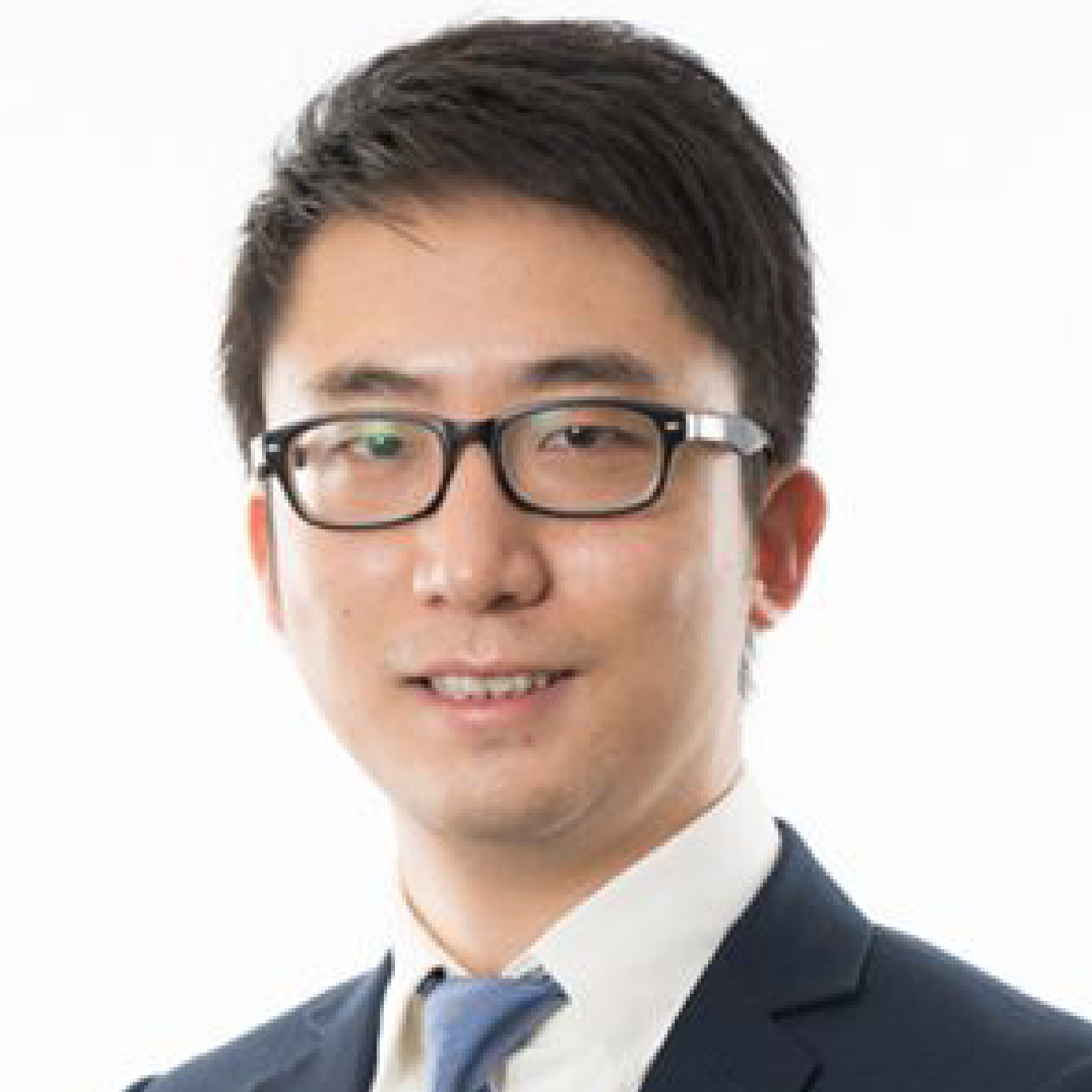 Dr Xu received his B.E. and M.E. degrees from South China University of Technology, Guangzhou, China, in 2008 and 2011, and PhD degree from University of Newcastle, Newcastle, Australia, in 2013, all in electrical engineering.

He is now holding the Nanyang Assistant Professorship at NTU Singapore, and also a Cluster Director at Energy Research Institute @ NTU (ERI@N).
Prior to joining NTU, he held the University of Sydney Postdoctoral Fellowship in Australia. Between 2009 and 2011, he was with Hong Kong Polytechnic University, and from late 2015 to early 2016, he was with Electric Power Research Institute of China Southern Grid. He has published 105 SCI-indexed journal papers (including 65 in IEEE Transactions and 23 in IET journals), as well as over 50 international conference papers. 6 of his publications are listed as the “web-of-science highly cited paper”. He has also received 7 paper contest awards and conference best paper awards from IEEE and IET. His research outcomes have been practically applied by power utilities in Australia, USA, Hong Kong, Macau, and China Mainland.
In Singapore, his research is funded by National Research Foundation (NRF), Ministry of Education (MOE), Energy Market Authority (EMA), Housing & Development Board (HDB), DSO National Laboratories, Rolls-Royce, etc. He has also been collaborating with a number of universities in Australia, China, Hong Kong, UK, Denmark, France, Switzerland, US.
A Senior Member of the IEEE, Dr Xu is serving as an Editor for IEEE Transactions on Smart Grid and a committee member for IEEE PES Singapore Chapter.​
Research Interests​