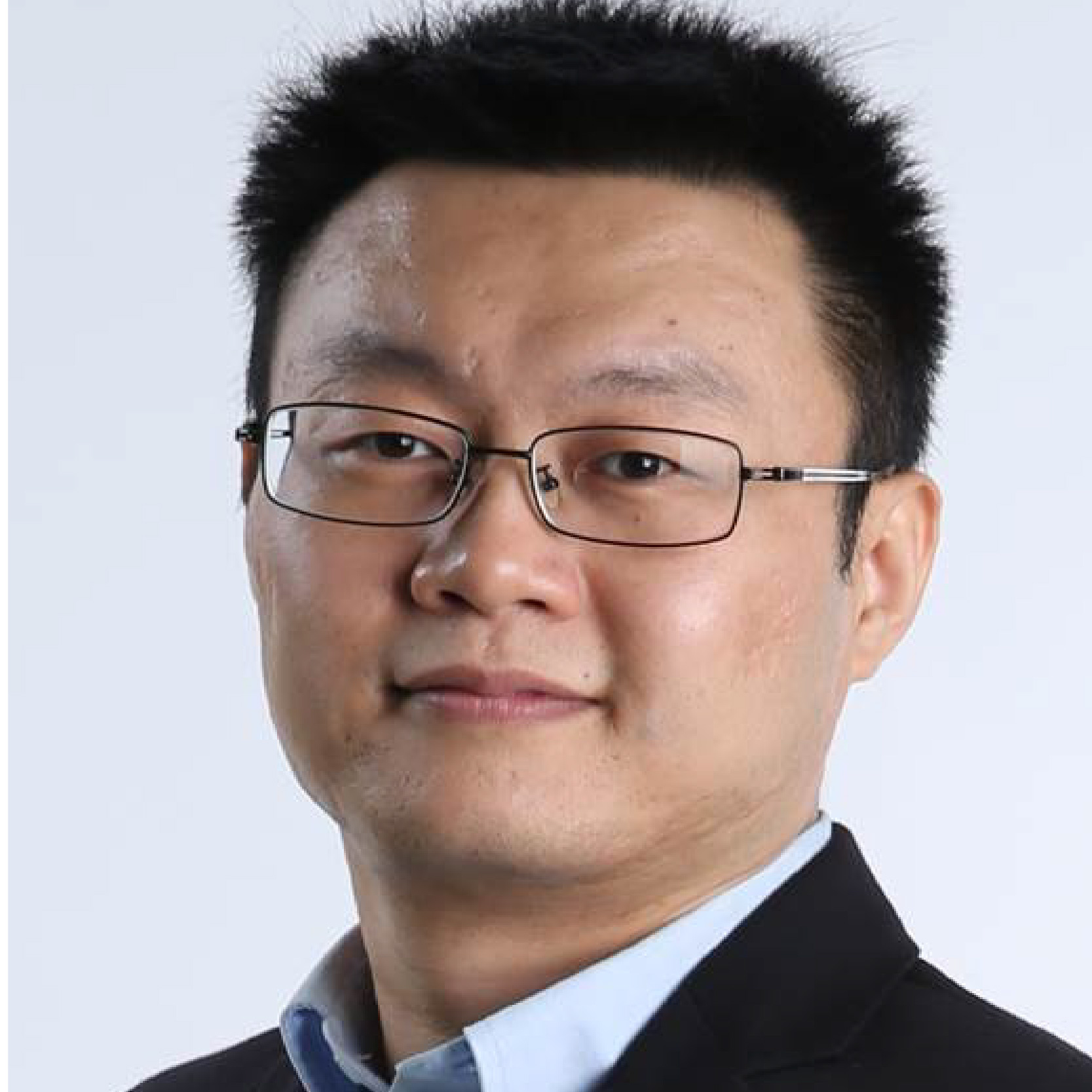 Zhichuan is a Professor in the School of Materials Science and Engineering, Nanyang Technological University. He received his Ph.D. degree in Electroanalytical Chemistry in 2008 and a B.S. degree in Chemistry in 2002 from Lanzhou University, China. His Ph.D. training was received at Lanzhou University (2002-2004), Institute of Physics, CAS (2004-2005), and Brown University (2005-2007). Since 2007, he worked at the State University of New York at Binghamton as a Research Associate and from 2009 he worked at Massachusetts Institute of Technology as a Postdoctoral Researcher. He was shortlisted as the finalist of 2012 NRF Fellowship. Dr. Xu has received several awards such as Chun-Tsung Endowment Outstanding Contribution Award - Excellent Scholar in 2018 and the Zhaowu Tian Prize for Energy Electrochemistry by the International Society of Electrochemistry (ISE) in 2019.

Dr. Xu is a member of the International Society of Electrochemistry (ISE), The Electrochemistry Society (ECS), and the American Association for the Advancement of Science (AAAS). He was awarded a Fellow of the Royal Society of Chemistry (FRSC) in Nov. 2017. He served as guest editors for Electrochimica Acta and Chemistry -- A European Journal, and an associate editor for Nano-Micro Letters. He is also the development editor for Current Opinion in Electrochemistry and the president of the ECS Singapore Section. Dr. Xu has published more than 150 research papers on Nature Catalysis, Nature Energy, Nature Communications, Advanced Materials, etc. and he is selected as a Highly Cited Researcher by Clarivate Analytics, Web of Science (2018, 2019, and 2020).