Digital Transform MedEd​ is a series of open-access online events hosted by Imperial College London and LKCMedicine. The programme features engaging talks, seminars and events with respected and influential figures discussing innovation, technology, collaboration and research as applicable to medical education. The series gives a sneak peek of the on-site Transform MedEd Conference to be held in November this year, postponed since 2020 due to COVID-19.

January’s speaker was Dr Liat Ben David discussing ‘Science as a pillar of a better society’. Basing her talk on humans in the context of other species and illuminating it with many of her own observations of highly complex and emotive animal behaviour mirroring what we might think of as human domains, Dr Ben David gave us an uplifting reminder that science and technology is what sets us apart. Describing them as ‘the big five’, she argues that imagination, creativity, change, communication and intergenerational transfer are the human attributes that have enabled our success as a species, and it is intelligence, technology, education and science that fuels our progress.

Discussing first the role of education, Dr Ben David notes the role of the educator is often undervalued, with status attributed to those who ‘do’ rather than those who ‘teach’. Yet when we consider the role of education as an evidence-based and professional discipline in the context of human advancement, we are persuaded otherwise. Education at its most invigorating and enriching meets personal, cultural and global goals: it enables each of us to meet our potential; it promotes understanding, plurality and tolerance; and it satisfies the curiosity of our species. With such elevated intentions, education demands the best minds and in turn provides a fertile environment for them to cultivate. 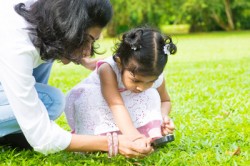 Science needs little introduction as a proxy for advancement. Based on the scientific method, it is the advancement of knowledge through empirical means and, as Dr Ben David points out, is driven by our innate curiosity – exemplified by the child asking, “But why?”.

Owing to its power, science has been politicised throughout the ages and continues to be subject to abuse. Dr Ben David describes science abuse as the deliberate misuse of science to explain or promote ideologies and beliefs that have been devised under paradigms that are not compatible with science. The human desire to engage in storytelling and find meaning is inherent in us all, and is exploited by conspiracy theorists and science abusers to attract attention with ‘interesting’ narratives. She suggests that scientists and educators should use the same hooks to fully engage others with science and its logical and disciplined application.

At LKCMedicine and Imperial medical schools, we encourage curiosity, we are equipped not only with strong scientific foundations, but also the skills to communicate and share knowledge with our patients. Like Dr Ben David, we advocate for science as a key enabler that must be accessible to all. 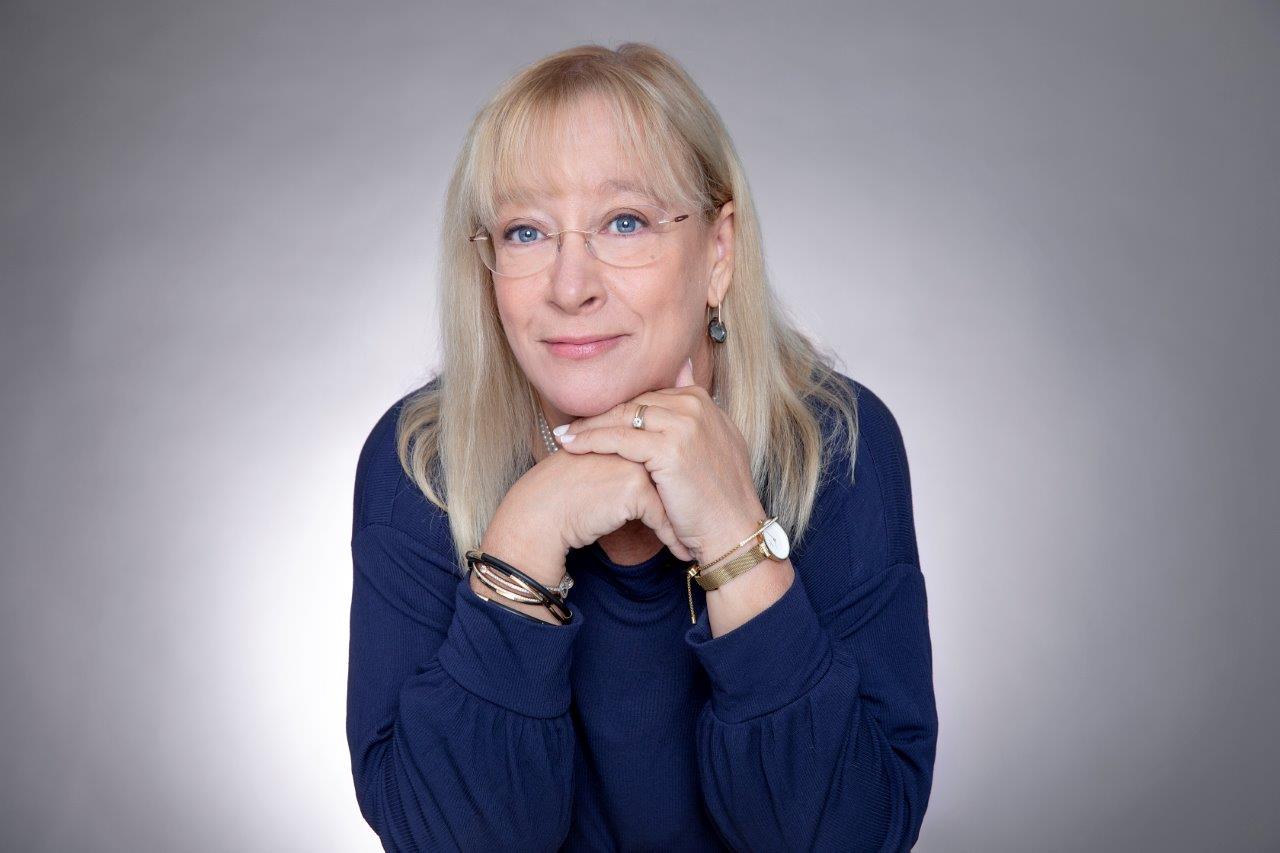 Dr Liat Ben David is General Director at Davidson Institute of Science Education, the Educational Arm of the Weizmann Institute, Rehovot, Israel. She is a microbiologist and published author with over 25 years’ experience in STEM-education. As the previous CEO of the Wolf Foundation, she is a longstanding advocate for achievement in science.

To view Dr Ben David’s talk, and for information about our digital programme and forthcoming conference in November, please visit the Transform MedEd website.