Depression affects 264 million people globally1, and is undiagnosed and untreated in half of all cases, according to the World Health Organization.

In Singapore, the COVID-19 pandemic has led to increased concerns over mental well-being. A new study2 by Singapore’s Institute of Mental Health pointed to a likely increase in mental health issues, including depression related to the pandemic.

To address this issue, a team co-led by Professor Josip Car, Director of the Centre for Population Health Sciences at LKCMedicine, developed a predictive computer programme that could be used to detect individuals who are at increased risk of depression. 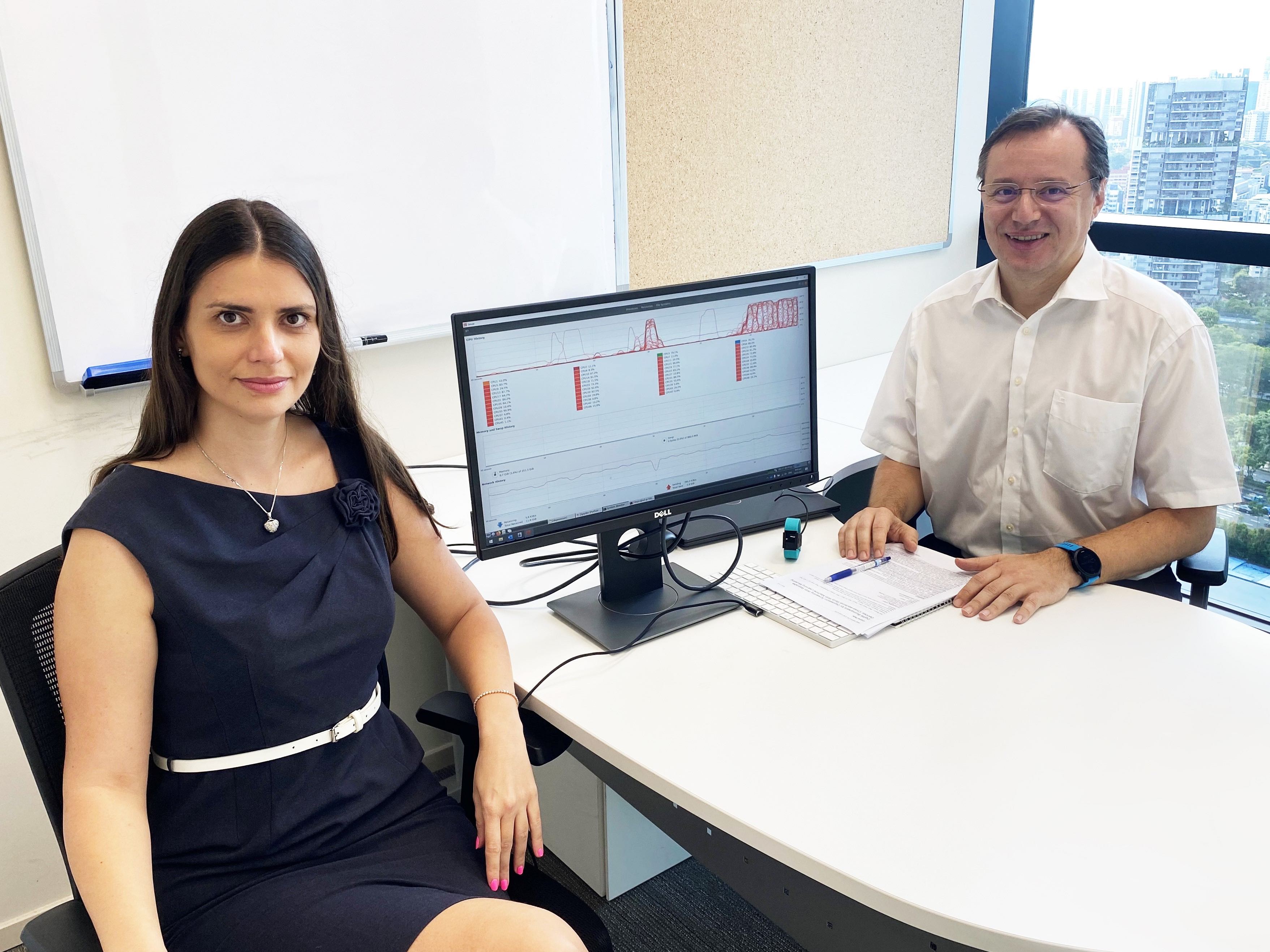 In trials using data from groups of depressed and healthy participants, the programme achieved an accuracy of 80 per cent in detecting those individuals with a high risk of depression and those with no risk.

Powered by machine learning, the programme, named the Ycogni model, screens for the risk of depression by analysing an individual’s physical activity, sleep patterns, and circadian rhythms derived from data from wearable devices that measure steps, heart rate, energy expenditure, and sleep data.

“Our study successfully showed that we could harness sensor data from wearables to aid in detecting the risk of developing depression in individuals. By tapping on our machine learning programme, as well as the increasing popularity of wearable devices, it could one day be used for timely and unobtrusive depression screening,” said Prof Car.

Activity trackers are estimated to be worn by nearly a billion people3, up from 722 million in 2019.

To develop the Ycogni model, the scientists conducted a study involving 290 working adults in Singapore, with an average age of 33 years old. The sample closely mirrored the ethnic population of Singapore. Participants wore Fitbit Charge 2 devices for 14 consecutive days and completed two health surveys, which screened for depressive symptoms, at the start and end of the study.

They were instructed to wear trackers all the time and to remove them only when taking a shower or when the device needs charging.

Associate Professor Georgios Christopoulos from NTU’s Nanyang Business School, who co-led the study, said, “This is a study that, we hope, can set up the basis for using wearable technology to help individuals, researchers, mental health practitioners and policymakers to improve mental well-being.

“But on a more generic and futuristic application, we believe that such signals could be integrated with Smart Buildings or even Smart Cities initiatives: imagine a hospital or a military unit that could use these signals to identify people-at-risk.”

Besides being able to accurately determine if individuals had a higher risk of contracting depression, the researchers successfully associated certain patterns in the participants’ behaviours to depressive symptoms, which include feelings of helplessness and hopelessness, loss of interest in daily activities, and changes in appetite or weight.

From analysing the data, the team found that those who had more varied heart rates between 2 am to 4 am, and between 4 am to 6 am, tended to be prone to more severe depressive symptoms. This observation confirms findings from previous studies, which had stated that changes in heart rate during sleep might be a valid physiological marker of depression. The study also associated less regular sleeping patterns to a higher tendency to have depressive symptoms.

The scientists explained that although weekday rhythms are mainly determined by work routine, the ability to follow this routine better differentiates between depressed and healthy individuals, where healthy people demonstrated a greater regularity in the timings when they woke up and went to sleep.

Over the next year, the team hopes to explore the impact of smartphone usage on depressive symptoms and the risk of developing depression by enriching their model with data on smartphone usage. This includes how long and frequent individuals use their mobile phones as well as their reliance on social media.

The results of the study were published in the academic journal JMIR mHealth and uHealth in November 2021.