Unique. Fresh. One-of-a-kind. Those are the first words that come to mind if I were to describe this year's orientation. 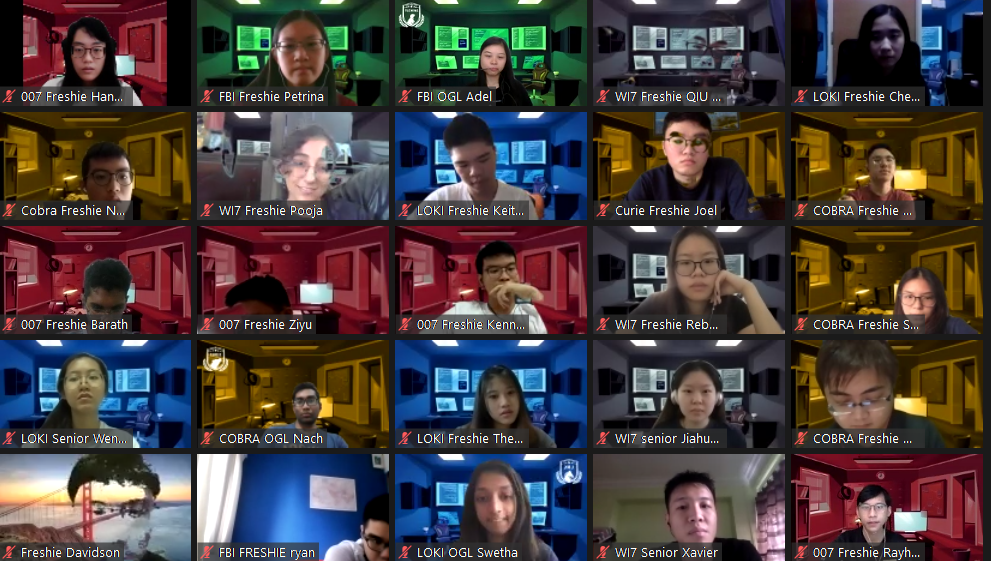 Covid-19 took the world by storm, and we were not spared from its impact. With mandatory safe distancing measures, all schools, including LKCMedicine, shifted to virtual platforms to host the orientation programme. 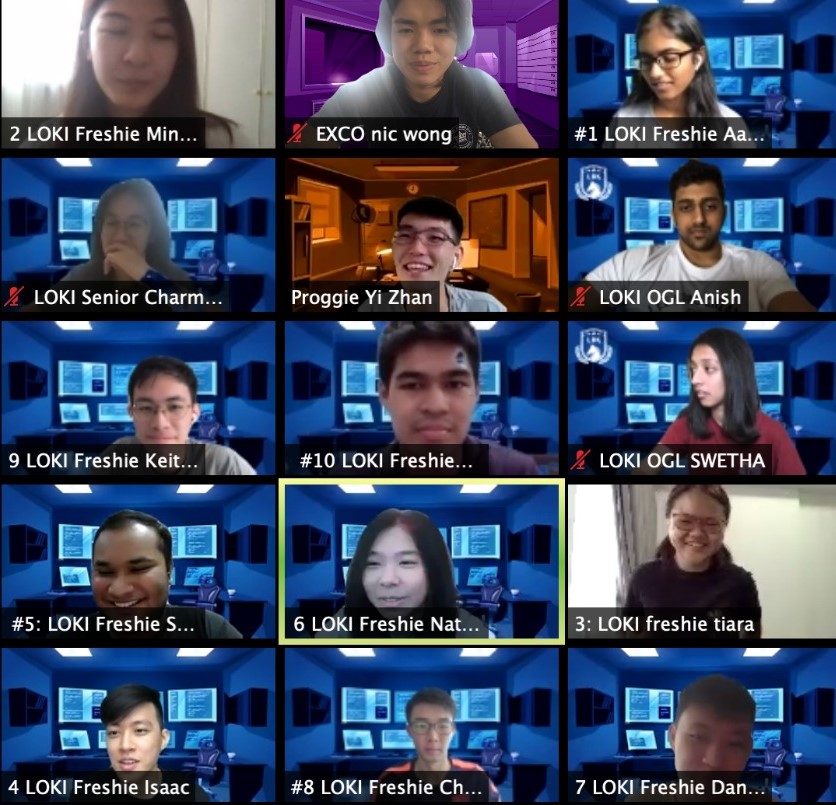 It was a curveball for our committee as we had already fully planned for a face-to-face event. We scratched our heads at first, but thankfully I had a capable executive committee, and we were able to quickly come up with an alternative online programme that was able to achieve the same objectives.

Held from 23 to 24 July, this year's orientation theme was "FRAMED", revolving around a murder mystery. Assembled by the publicity team, a series of videos was broadcasted after each activity, and incoming freshmen watched the plot unfold bit by bit.

In the plot, house members worked together to acquire new skills and knowledge to achieve their final objective, which captures the essence of what medical school learning culture ought to be. 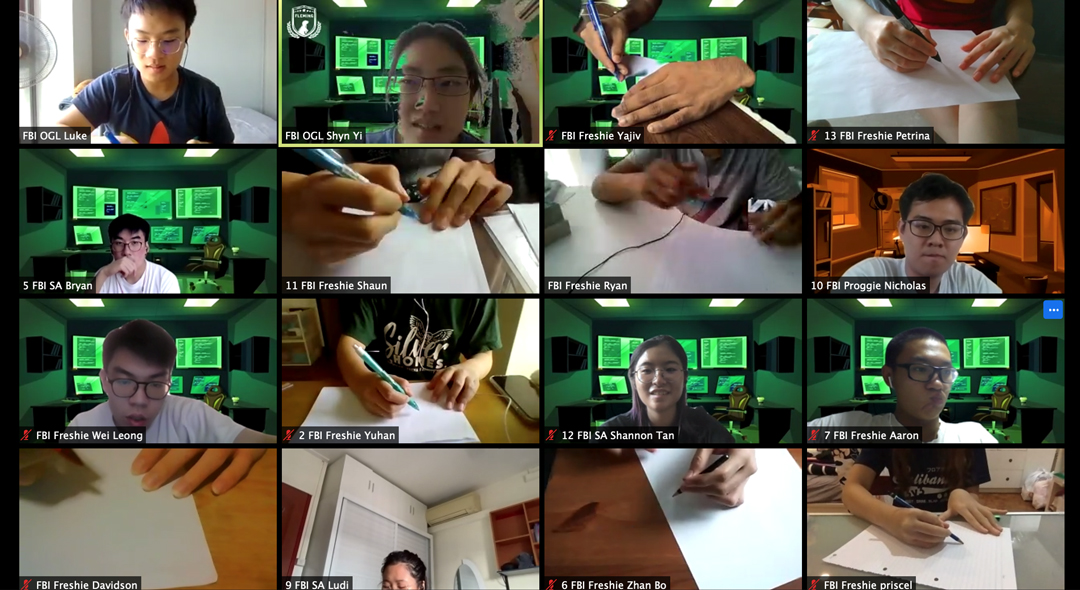 The orientation began with the freshmen interacting with one another in their respective Houses. Instead of the usual ice-breaker games, we adapted online games such as Skribbl.io and Spyfall.

Freshmen had fun while playing games with their new classmates

To foster house spirit, our new juniors participated in a virtual amazing race. During the race, students from the five Houses competed against each other to complete all the virtual stations and achieve as many points as possible.

Each station represented a place that freshmen would be frequenting in their first year, giving them a glimpse into medical school. 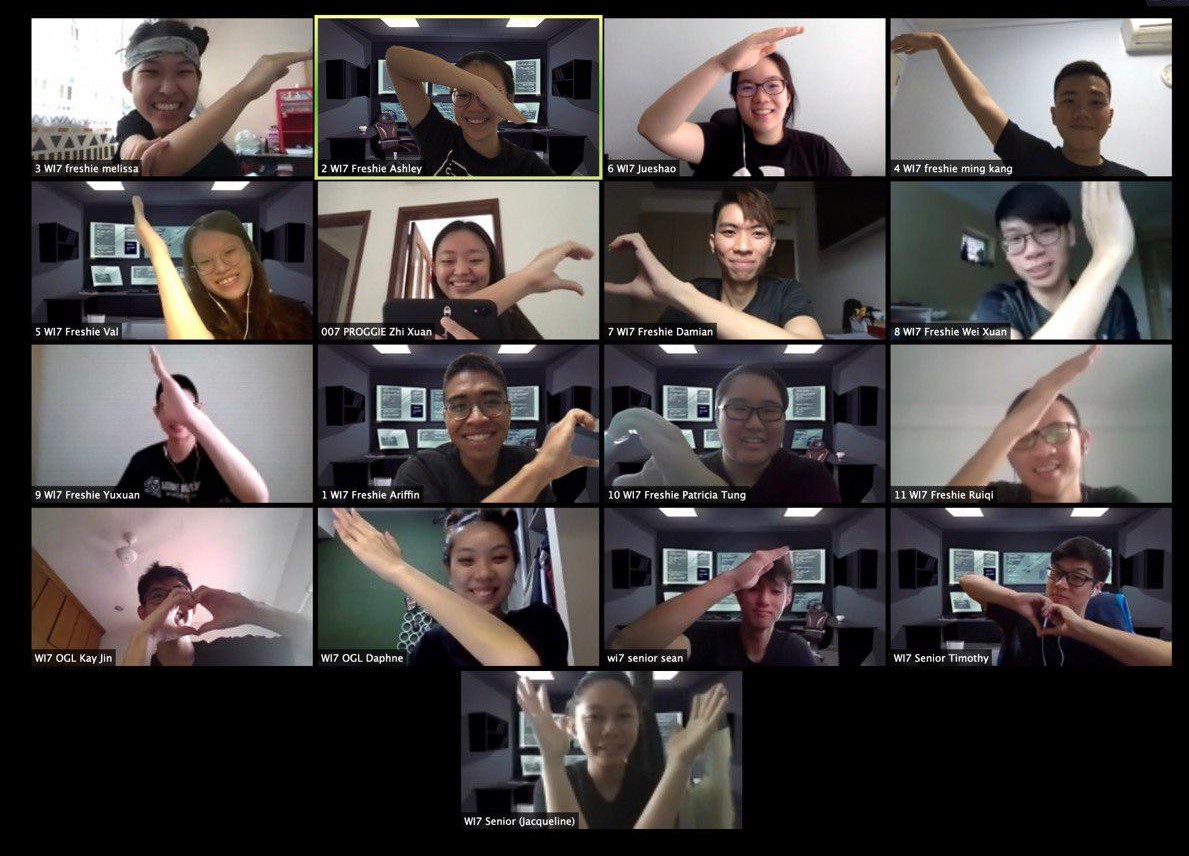 The new cohort, along with their seniors from the Wu Lien-Teh House posed for a picture

Of course, no LKCMedicine orientation programme is complete without the Patient's Journey, a simulation that each new student goes through to better understand what it is like to be in the shoes of a patient. The activity showed that becoming a good doctor is more than just achieving academic success. It is also about building good character over the years. 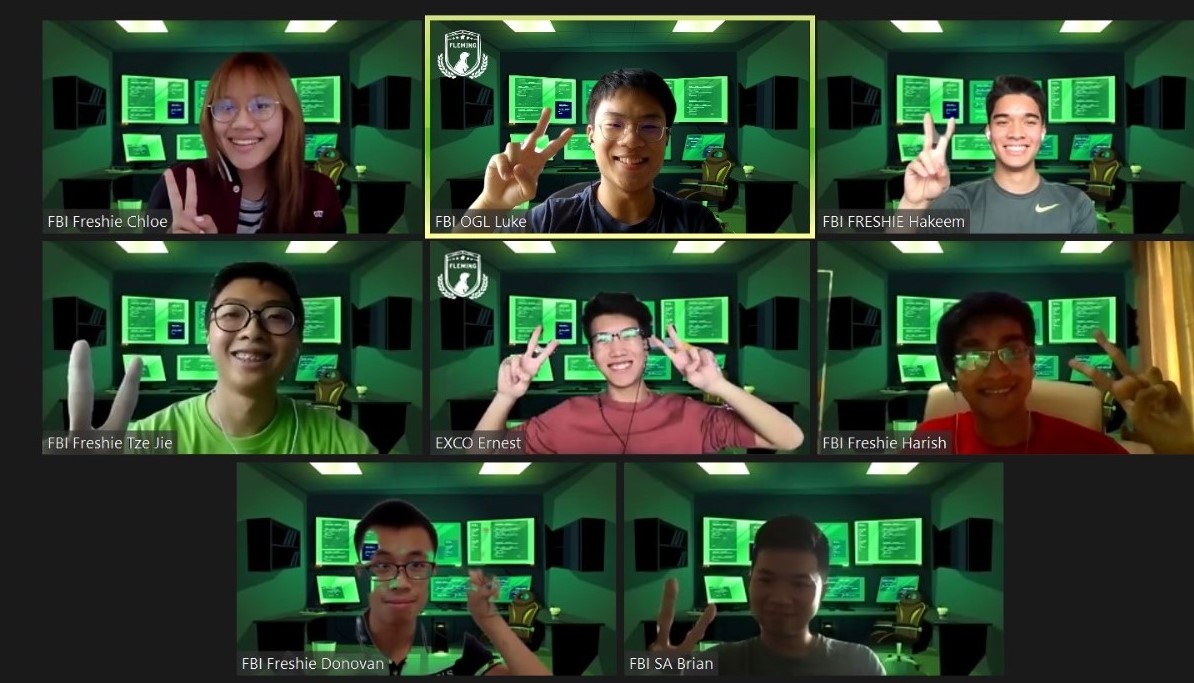 All in all, although we were unable to be under the scorching sun in the presence of each other's company, I think everyone could still feel the warmth and energy that was present during our virtual orientation. We hope that our juniors had some good laughs and formed new long-lasting friendships. Besides, the orientation is only the tip of the iceberg for the excitement to come in their medical school life!