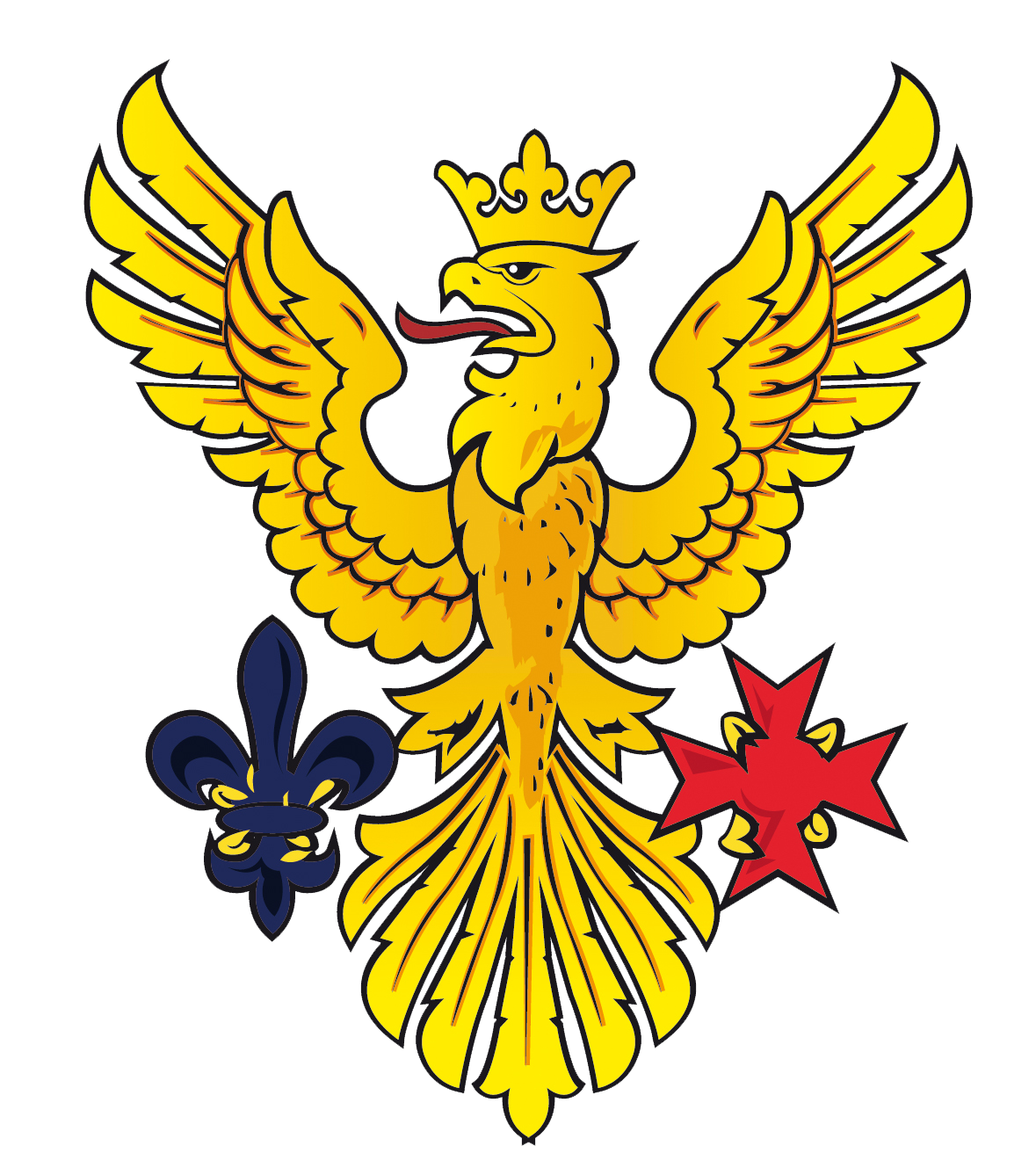 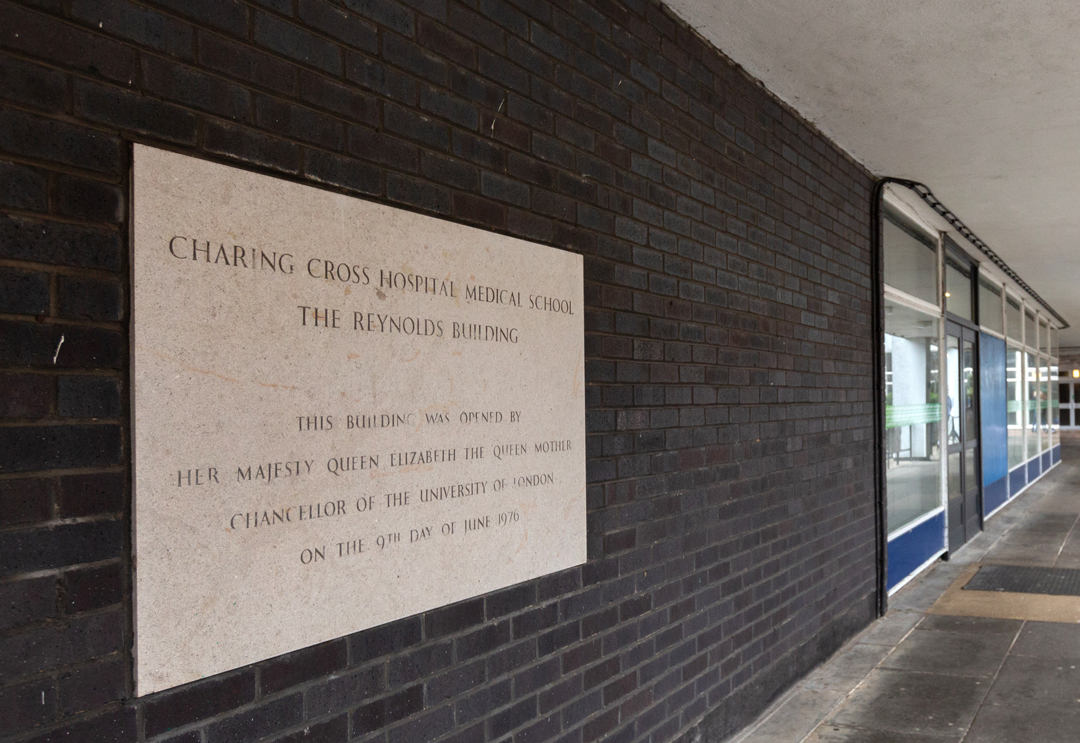 The current School of Medicine is located at Imperial's Charing Cross Campus, which is based around Charing Cross Hospital in Hammersmith. On 9 June 1976, Queen Elizabeth II opened the Campus' main teaching block, the Reynolds Building. Final-year medical students find out their degree results, and take their first photographs as doctors, in front of the commemorative plaque at the Reynolds Building. (as seen in the photograph)! 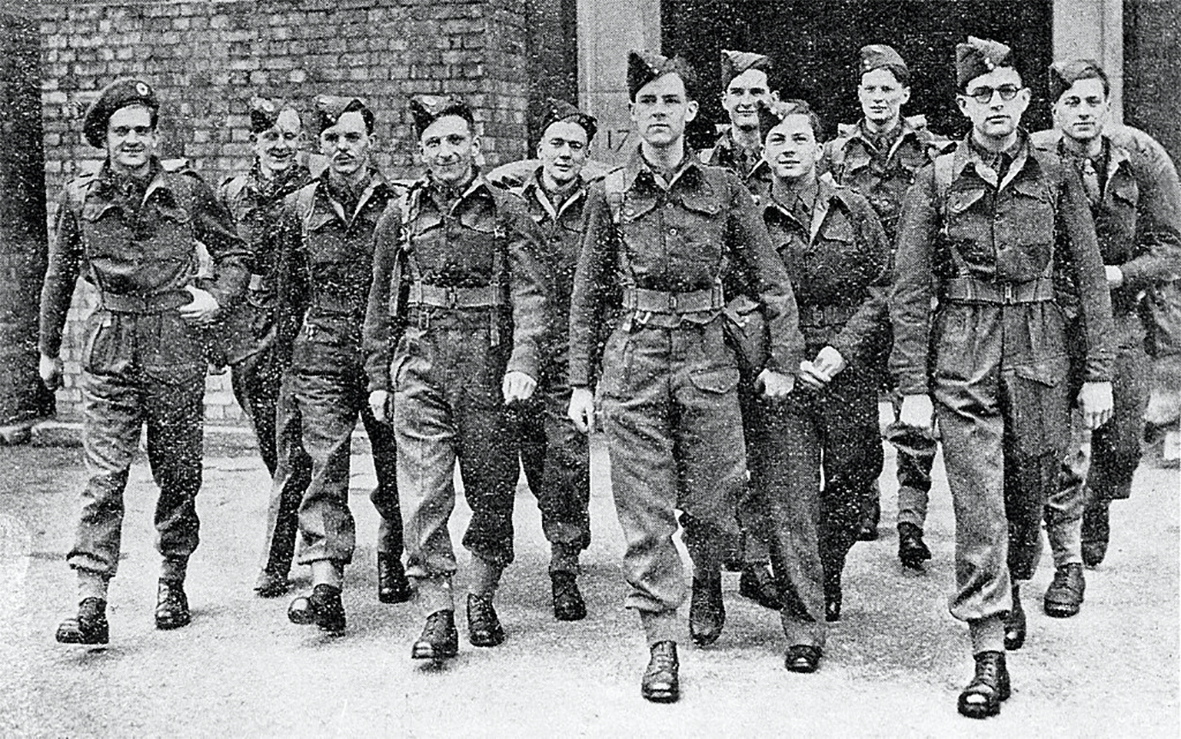 Just before the Second World War ended in April 1945, nearly 100 medical students from across London volunteered to support the British army in liberating the Bergen-Belsen concentration camp. The students included those from St Mary's Medical School and Westminster Medical School. These schools formed Imperial College School of Medicine. 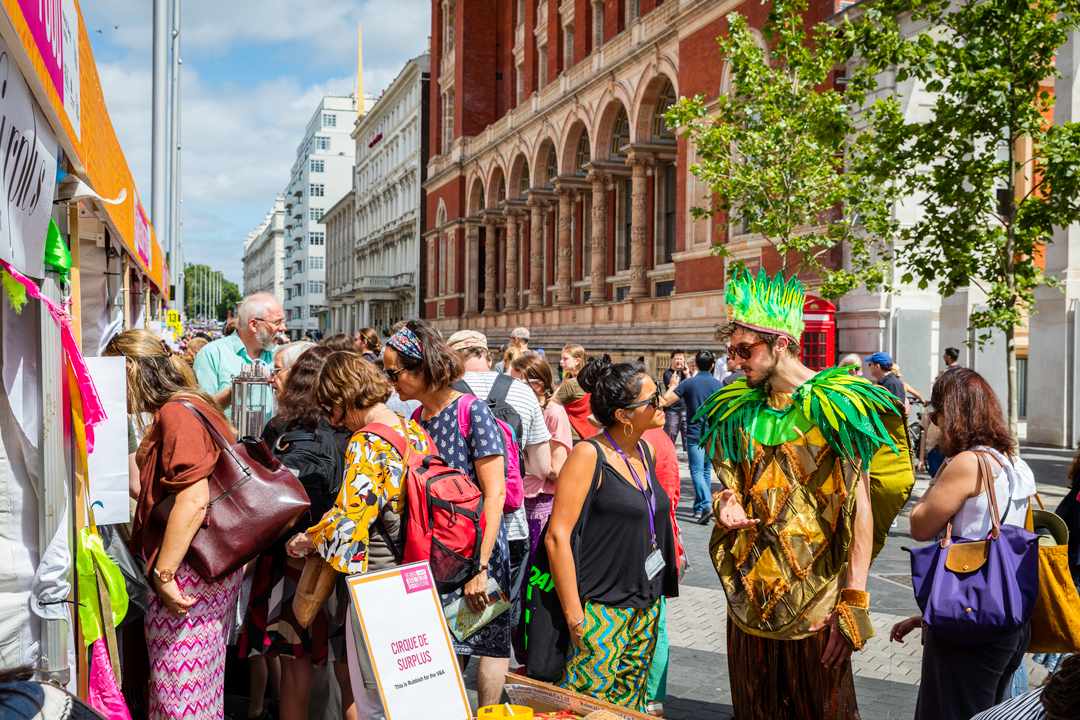 Due to Covid-19, the College's Imperial Fringe festival has been postponed this year. The festival has grown and evolved into the Great Exhibition Road Festival! Exhibition Road in South Kensington is home to some of London's most amazing museums, like the Victoria & Albert, the Natural History Museum and the Science Museum, which have partnered with the College to create a free weekend celebration of curiosity, discovery and exploration! The Festival will be back in 2021 with lots of its content available online, so keep a lookout for it! 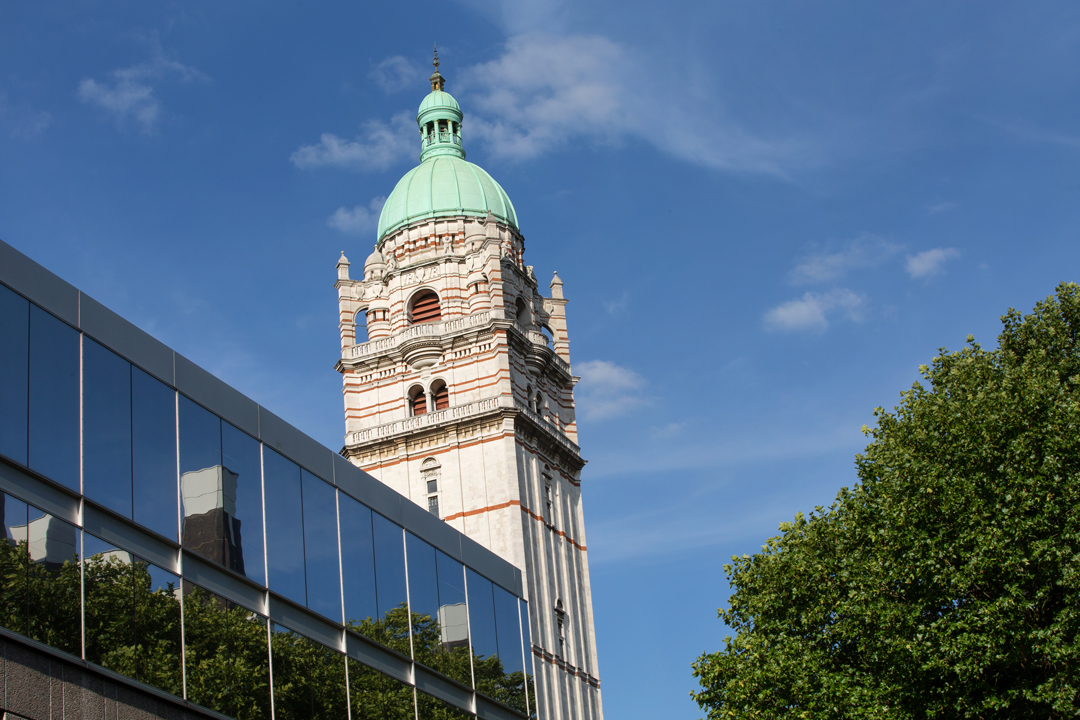 Located at Imperial's South Kensington Campus, the Queen's Tower is the last remaining part of the Imperial Institute. We believe that this is also the tallest freestanding building in London that does not have a lift. At 87 metres tall, it is quite a climb!