LKCMedicine’s new Vice-Dean of Research joins the School’s faculty this month and tells us about his lifelong passion for science, his life’s mission and his plans for the research faculty.

Q. Have you always been interested in science?
I have always wanted to be a scientist since I was very young. In those days (i.e. in the 1970s), while my classmates were immersing themselves in their make-believe fairytale world (blame Enid Blyton, the JK Rowling during that era), I was curious about how things work and how diverse life is. My favourite book during my primary school days was one I had received as an award for doing well in science, entitled Bees, Wasps and Beetles.  I have always been fascinated by all creatures big and small. Much to my mum’s chagrin, I was keeping ants in a sandbox as a hobby to observe their behaviour. I knew then that I will probably not be happy doing anything else other than being a scientist.
Q. When did your interest in research begin? (an exploding test tube always helps)

Indeed, an exploding test tube always helps if you live to tell the world how it had exploded. I was once really curious about how a cigarette lighter works (my dad was a heavy smoker), specifically about the nature of the mysterious liquid inside the lighter that produces the flame when it comes into contact with the spark of the tinderbox. I wanted to pour the liquid out to inspect it more closely. You know what I did? I was stupid enough to use a flame-heated wire to pierce through the plastic pocket lighter container. The pressurised flammable liquid immediately gushed out from the container and hit my eyes in a fast and furious manner. Thank goodness the pressurised flammable liquid did not ignite upon contact with the heated wire! Yes, I lived to tell the tale, and I thought after that chilling episode that I had better do my research properly before attempting anything too dangerous out of pure curiosity. I am, after all, not a feline. 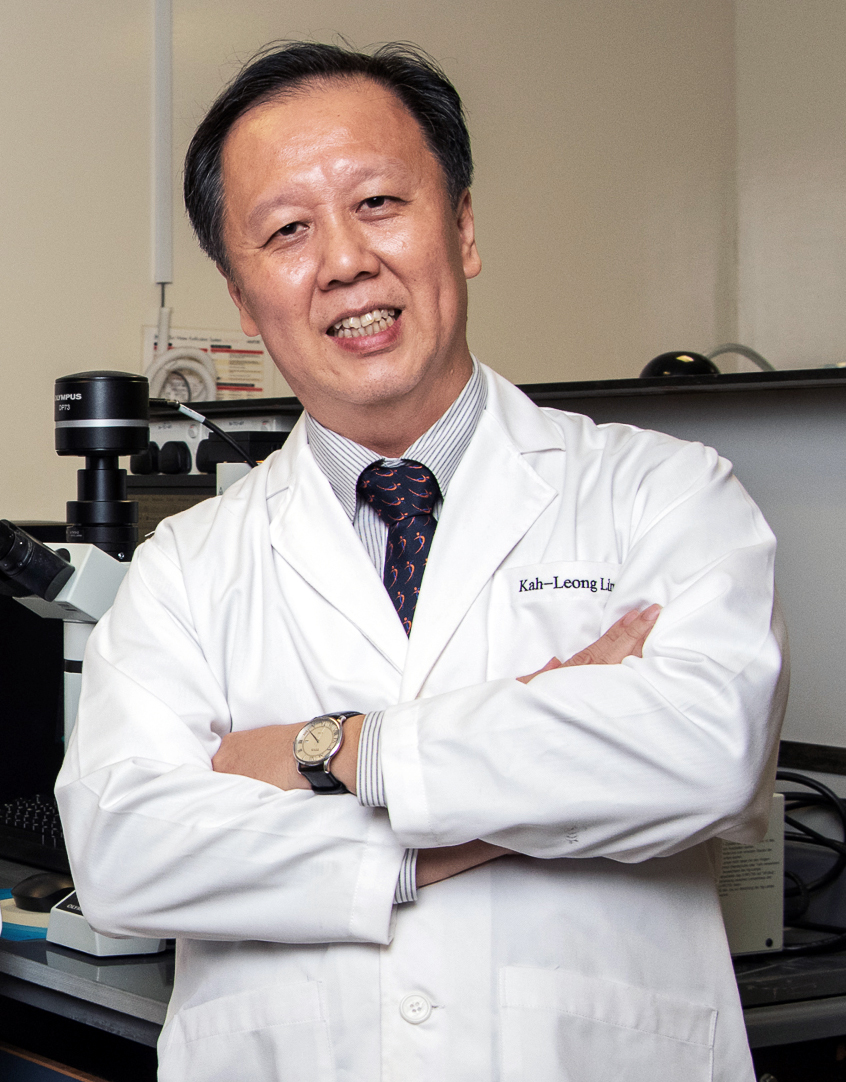