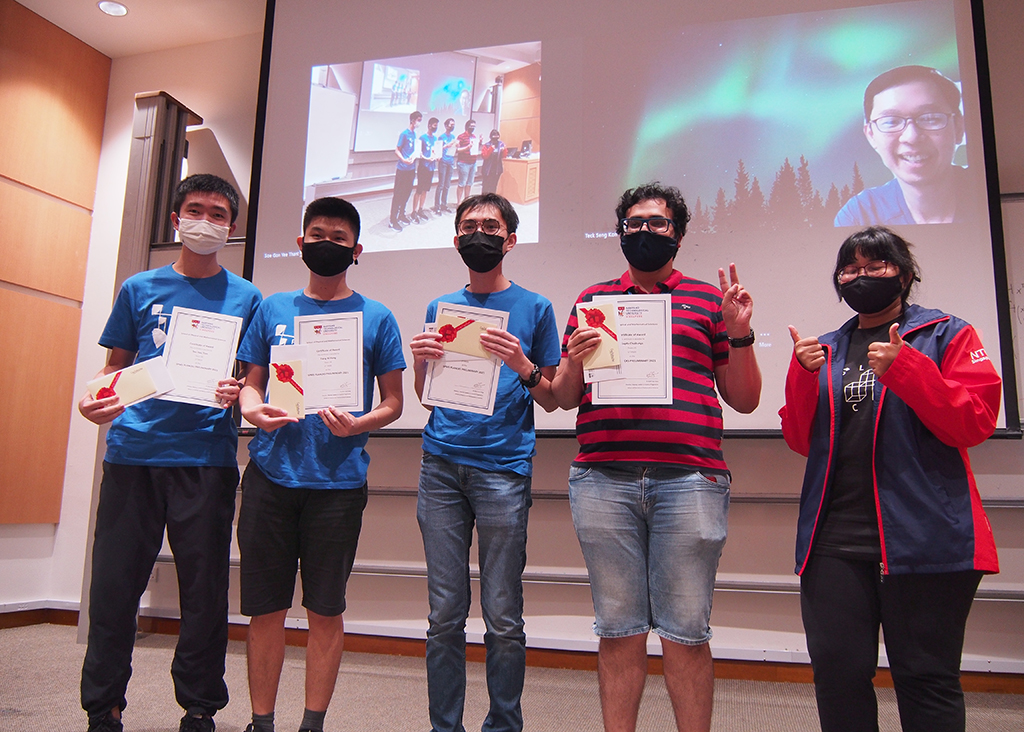 The first Singapore Preliminary for the Physics Leagues Across Numerous Countries for Kick-ass Students (PLANCKS) competition took place in February 2021 at the School of Physical and Mathematical Sciences (SPMS), in NTU, Singapore.

PLANCKS is an annual theoretical physics competition for undergraduate and master students worldwide, organized by the International Association of Physics Students (IAPS). In the traditional PLANCKS format, a team of three or four students tackle a paper consisting of 10 difficult physics questions within four hours.

In 2021, however, PLANCKS is going virtual. The revamped competition will take place between 6 and 9 May 2021, organised by the Physics, Engineering Physics and Astronomy Society of the University of Porto, Portugal. In the new format, only one team will be allowed to represent each participating country.

Supported by the IAPS, the first Singapore Preliminary for PLANCKS was organised to bring the PLANCKS experience to the physics undergraduate community in Singapore. Aside from the competition itself, the two-day programme featured special games, scientific lectures, alumni sharing, and an online networking session jointly organised with the Association of Indian Physics Students (AIPS).

Altogether, 21 students from 6 teams took part in the event. The participants were from NTU and the National University of Singapore (NUS).

The Organizing Committee of the Singapore Preliminary thanked the Division of Physics and Applied Physics at SPMS for hosting the competition, as well as Yash Gurbani and Paavni Mittal from AIPS for co-organising the joint online networking, and Sofia Ferreira Teixeira and the international PLANCKS 2021 Organizing Committee for their support.

The competition was also supported by the SPMS Odyssey student club and the SPMS Club.

Congratulations to all the winners! 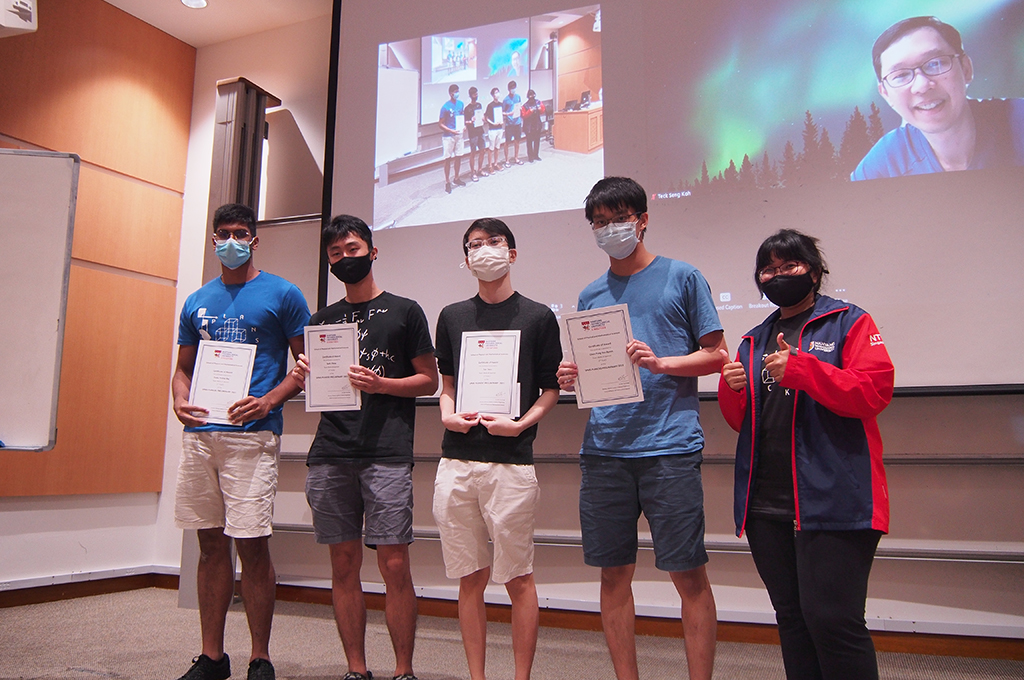