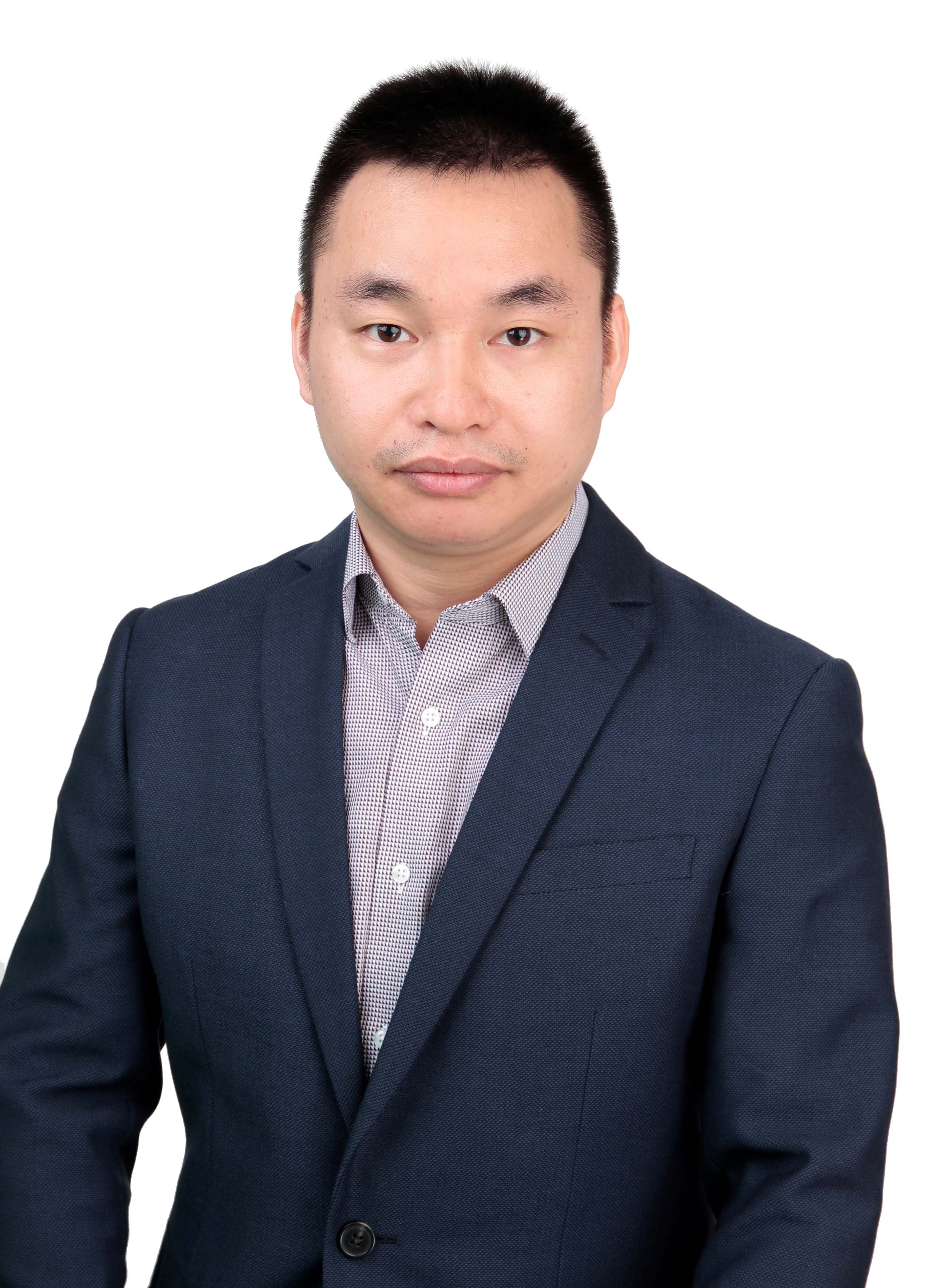 The International Association for Cryptologic Research (IACR) is a non-profit scientific organization that promotes and supports research in cryptology and related fields. The organization is overseen by a board consisting of four officers and nine elected directors.
In the 2021 election, Assistant Professor Guo Jian was among one of the three candidates who won the highest number of votes. He will serve as one of the nine elected directors for three-year term starting from January 2022.
Assistant Professor Guo is the first elected director from Singapore since the founding of the IACR in 1982. To date, there has been no more than five elected directors from the Asia-Pacific region. He will use his position to promote research, education, and collaborations in the cryptology research community.

Congratulations to the winners of the Dr Goh Lai Yoong Awards and Bursary 2021!