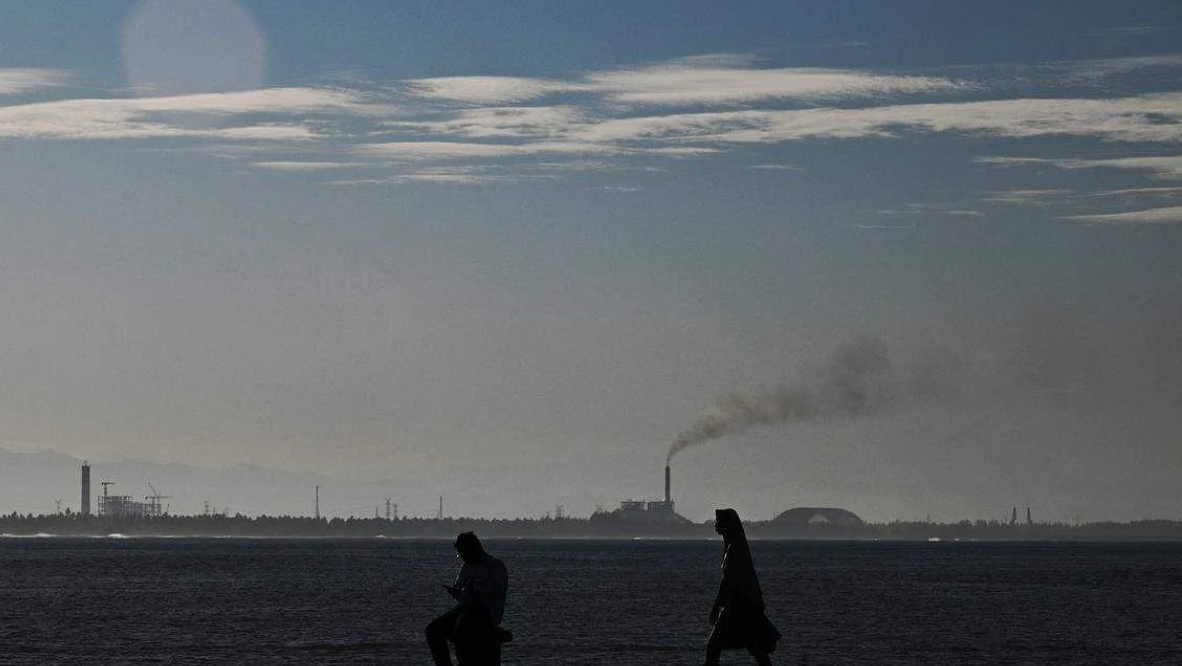 More than 20 years on after it was first conceptualised, the Asean power grid is, pretty much, still just an idea.  PHOTO: AFP