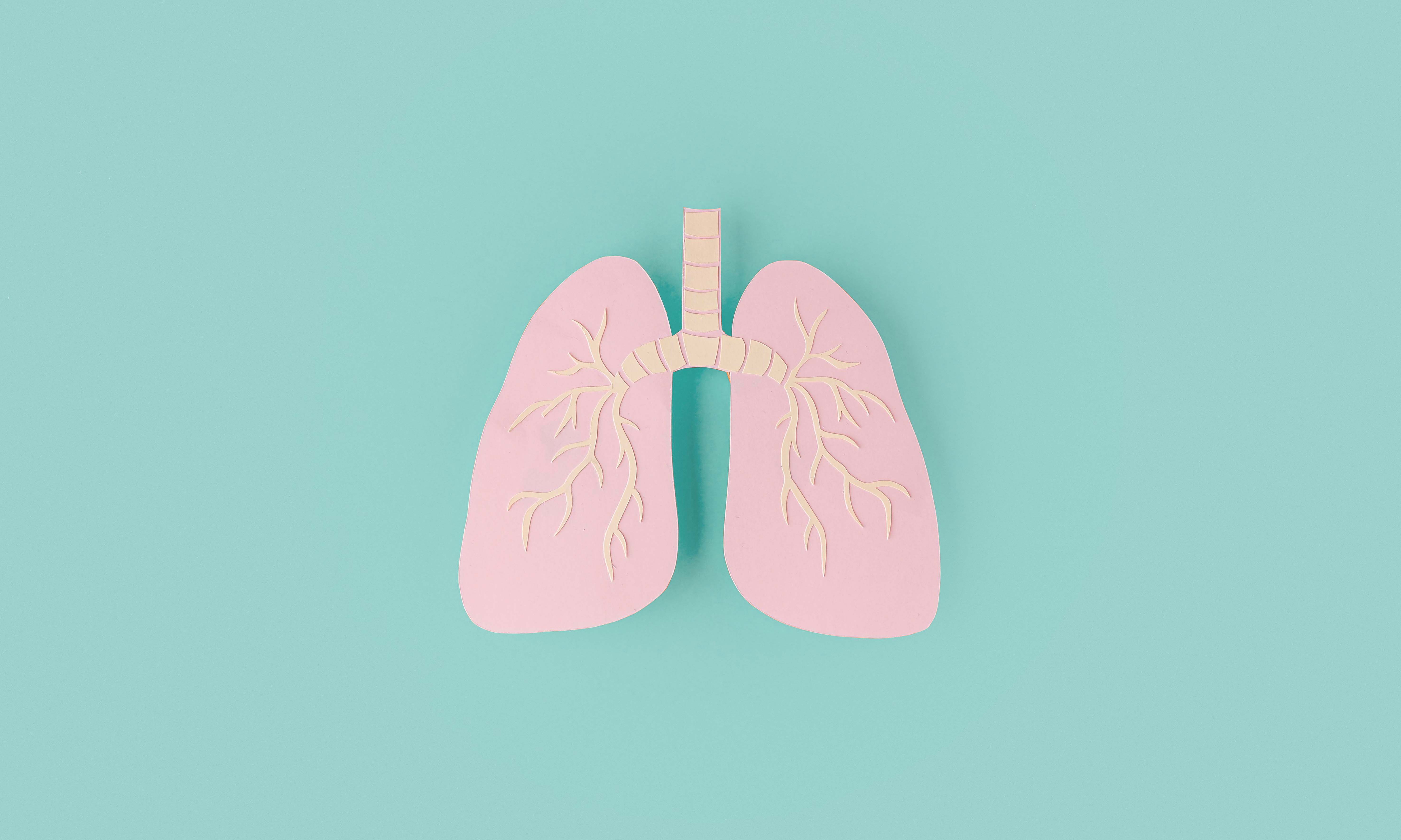 Organs like the intestines, skin and mouth are home to a myriad of microorganisms. These communities of microorganisms, which may consist of bacteria, viruses and fungi, along with their genomes and the compounds they produce, are collectively known as the microbiome.

These microscopic inhabitants influence our health in many ways. For example, beneficial bacteria in the gut produce vitamins to keep us in good health and protect us from infections. On the flipside, harmful microorganisms may promote disease under certain circumstances.

I am interested in studying the microbiome of the lungs and how it shapes health and disease. Contrary to our past belief that our lungs are “sterile”, we now know that millions of microorganisms exist in the upper and lower respiratory tracts of all individuals, healthy or otherwise.

obstructive pulmonary disease (COPD) and bronchiectasis, a permanent and irreversible enlargement of the airways that promotes recurrent infections throughout the patient’s lifetime.

Now commonly recognised in Asia, bronchiectasis is a significant cause of morbidity and mortality. Despite its high prevalence, little is known about how disease progression and flare-ups are triggered by the lung microbiome.

Using next-generation sequencing, my team and I are uncovering the networks of bacteria, fungi and viruses present in the airways of bronchiectasis patients. We have found that “interactions” between these microorganisms are critical in promoting disease flare-ups—a different understanding from traditional approaches that target specific individual microorganisms.

Patients with chronic respiratory disease also often experience allergic reactions triggered by allergens in the environment. As these reactions are associated with poor clinical outcomes, we are interested in how they are affected by the lung microbiome, along with exposure to microorganisms that are known allergy triggers.

From our research, we discovered that the microorganisms in the air vary according to location, geography and even time of day, and that such exposures influence the severity and frequency of allergic reactions. We also assessed lung microbiomes in patients from Asia and Europe and identified key triggers that may influence disease flare-ups and contribute to the development of long-term allergy.

Our research will shed light on the emerging links between the prevalence of allergies, rapid urbanisation, climate change and the home environment.

A gateway to precision medicine

As we discover more about the roles of microbiomes in our bodies, we are shifting away from the conventional school of thought that infectious diseases are always the result of a single invading pathogen to a more holistic framework of understanding the invading pathogen in the context of the resident microbiome.

From our investigations on microbial communities and how they interact in the lungs, we hope to pave the way to precision medicine: tailored, personalised treatments that target each patient’s unique microbial networks. For example, instead of antibiotics, we may one day treat patients with probiotics or drugs that block “interactions” between harmful microorganisms.

I am excited to be part of this paradigm shift in the understanding of lung health and infection. I envision that as we learn more about microbiomes, they will play even more significant roles in the realisation of precision medicine.

On the shoulders of pioneers: Assoc Prof Sunny Wong

The AI will see you now: diagnosing mental disorders intelligently