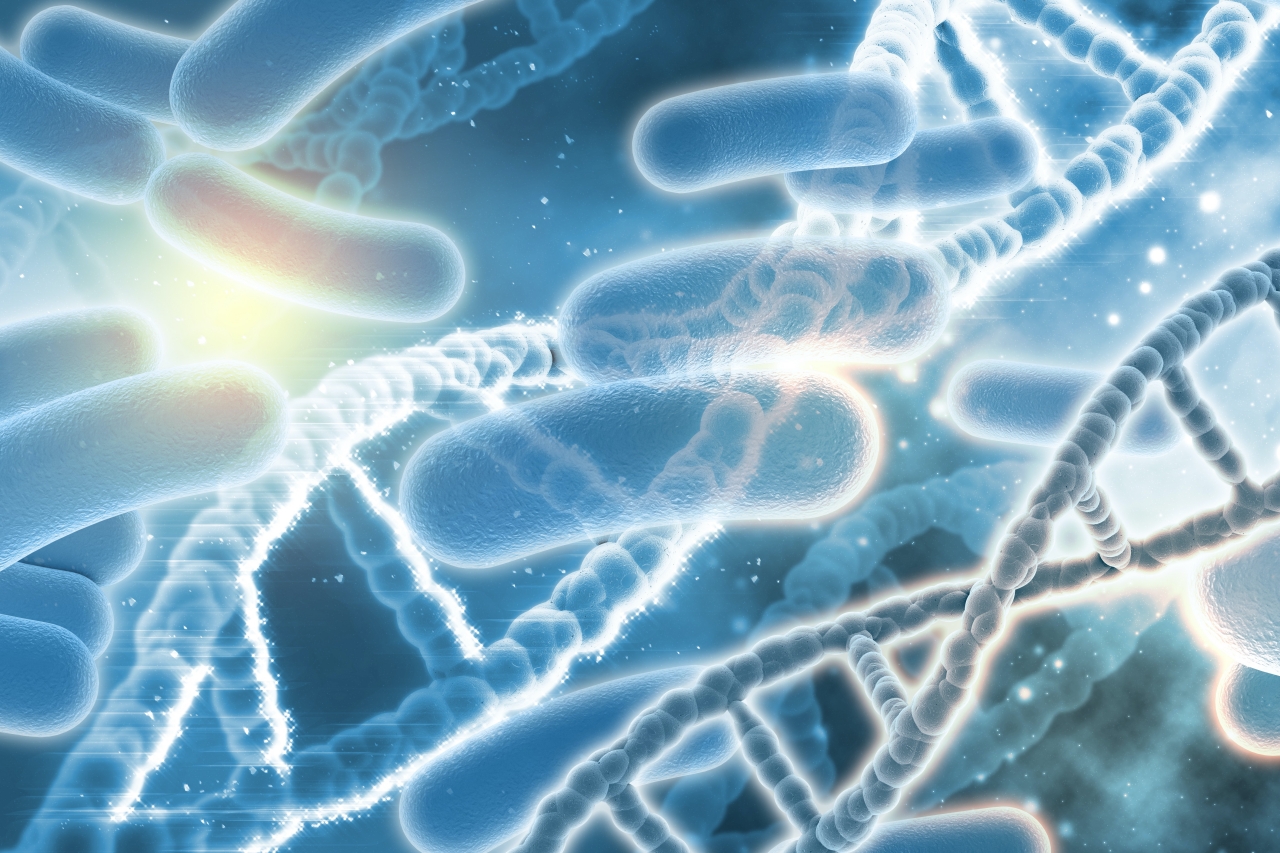 SINGAPORE, June 29, 2021 – The billions of microbes living in your gut could play a key role in supporting the formation of new nerve cells in the adult brain, with the potential to possibly prevent memory loss in old age and help to repair and renew nerve cells after injury, an international research team spanning Singapore, UK, Australia, Canada, US, and Sweden has discovered. 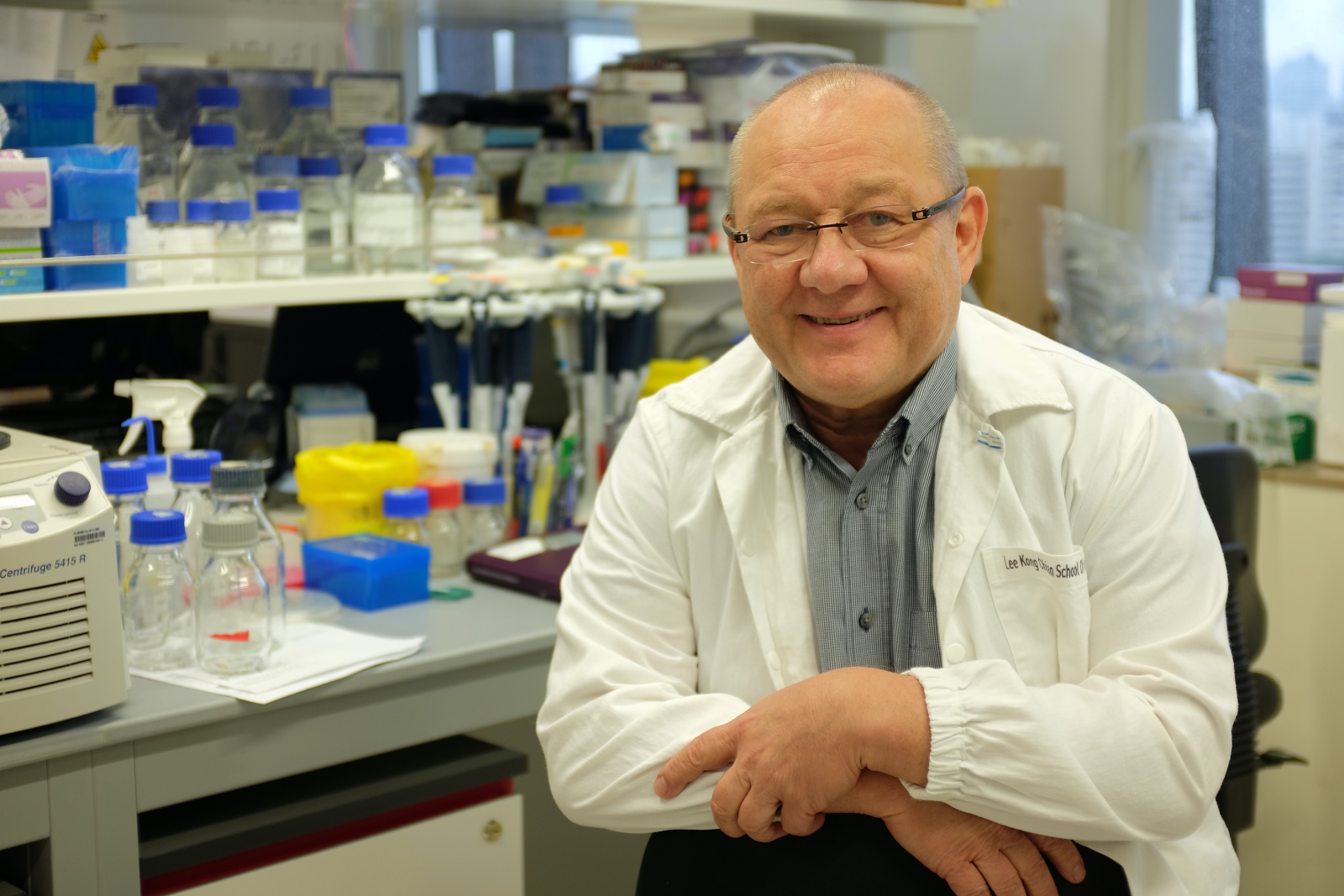 Prof Pettersson and his team also demonstrated that the indole-mediated signals elicit key regulatory factors known to be important for the formation of new adult neurons in the hippocampus, an area of the brain also associated with memory and learning. Memory loss is a common sign of accelerated ageing and often an early sign of the Alzheimer’s disease (AD).
The discovery was published today in the Proceedings of the National Academy of Sciences of the United States of America (PNAS).
“This finding is exciting because it provides a mechanistic explanation of how gut-brain communication is translated into brain cell renewal, through gut microbe produced molecules stimulating the formation of new nerve cells in the adult brain. These findings bring us closer to the possibility of novel treatment options to slow down memory loss, which is a common problem with ageing and neurodegenerative diseases including but not limited to Alzheimer’s disease. These include drugs to mimic the action of indoles to stimulate the production of new neurons in the hippocampus or to replace neurons damaged by stroke and spinal injury, as well as designing dietary intervention using food products enriched with indoles as a preventive measure to slow down ageing,” said Prof Pettersson.
The international study involved researchers from multiple disciplines and institutions around the world including:
UK Dementia Research Institute at Imperial College London, UK
Karolinska Institute, Sweden
NTU Lee Kong Chian School of Medicine, Singapore
Murdoch University, Australia
National Neuroscience Institute, Singapore
Pennsylvania State University, USA
University of Toronto, Canada
Sunway University Malaysia
“The work reported in this paper addresses the formation of neurons in the adult brain. We are currently assessing whether indoles can also stimulate early formation of neurons during brain development. Another area of potential intervention interest is in situations of stroke or spinal injury where there is an urgent need to generate new neurons. It is an interesting and exciting time ahead of us,” said Prof Pettersson.

Study co-author, Professor Paul Matthews, Centre Director at UK Dementia Research Institute at Imperial College London, Edmond and Lily Safra Chair, NIHR Senior Investigator, and Head of the Department of Brain Sciences, said: “There is increasing interest in our microbiomes and the connection between gut and brain health. This study is another intriguing piece of the puzzle highlighting the importance of lifestyle factors and diet. Importantly, it also points to new much-needed treatment opportunities for the diseases that cause dementia – now the leading cause of death in the UK.”


The original NNI press release can be found here.

Journey towards the Nobel Prize: Life lessons from a biotech entrepreneur