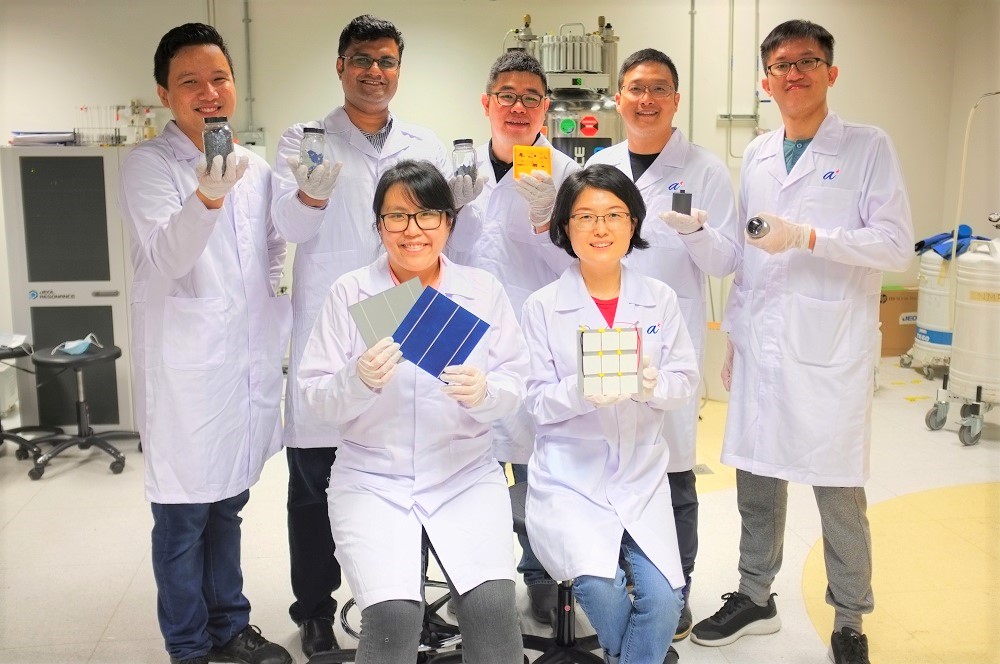 A team of Singapore scientists have developed a way to turn old, expired solar panels into useful energy-harvesting devices called thermoelectrics – which turns heat into electricity.

Published in scientific journal Advanced Materials, their research may pave the way forward for a second lease of life for solar panels, which usually has a 30-year lifespan.

Currently, most of the waste solar panels are disposed in landfills and can cause environmental pollution due to the presence of heavy and toxic metals.

It is challenging to upcycle silicon as recycled silicon has impurities and defects, which cannot be used to create functional solar cells, making it difficult to recycle used silicon into solar cells or other silicon-based technologies.

The joint team from the Agency for Science, Technology and Research (A*STAR) and NTU Singapore turned this limitation into opportunity by developing technology to transform expired solar cells into enhanced thermoelectric material.

Compared to solar cells, this technology capitalises on the contrasting properties of thermoelectrics, where the incorporation of impurities and defects serve to enhance rather than diminish their performance. Co-corresponding author NTU Assoc Prof Nripan Mathews said: "Advanced technologies to tackle the growing solar e-waste problem need to be urgently developed due to the massive scale of solar photovoltaics being installed worldwide."

Singapore could see 5,000 tonnes of solar panel waste in next 2 years

Could the future of Singapore’s power be nuclear or geothermal?