Where there is despair, let me offer Hope

The year was 1915. Marquis Stanislas de la Rochethulon, a French aristocrat in the post-Napoléon era stepped into the Church of the Madeleine to attend a Sunday mass. While waiting for the mass to begin, the nobleman flipped through a magazine that someone had left near his personal pew. It is called Les Annales de Notre-Dame de la Paix (The Journal of Our Lady of Peace). One prayer caught his eye, the writer was not known. As he read it, he felt the hair stand up on the back of his neck.

“Lord, make me an Instrument of your peace
Where there is hatred, let me sow love
Where there is injury, let me offer pardon
Where there is discord, let me create harmony
Where there is falsehood, let me offer truth
Where there is doubt, let me inspire faith
Where there is despair, let me offer hope
Where there is shadow, let me bring your light
Where there is sadness, let me bring joy.”
It is, quite simply, the most beautiful poem the marquis had ever read. Despite many attempts, he failed to identify who the author of this prayer was. Nevertheless, an idea came to his mind: if he as a scion of a French noble house was so moved by it, would not the leaders of the warring nations feel the same way? Would this little prayer sow the seeds of peace between the warlords to end their conflicts and seek a peaceful solution for the country? Without further delay, the marquis showed the prayer to newly elected Pope Benedict XV, who took up the position weeks after the outbreak of the Great War. Benedict XV, who had just declared the Vatican’s neutrality in the conflict, did an Italian translation of the prayer and published it on the front page of L’Osservatore Romano in January 1916. Subsequently, the prayer was heavily publicised during both World War I and World War II. It has been frequently set to songs and art pieces by musicians and artists. And its blessing lingers on and on until today.
I read this piece over four decades ago, and yet, I find the content of this prayer more relevant today than ever.
Our world is in turmoil. The COVID-19 pandemic has been dragging on for two and a half years infecting over 530 million people around the world and leaving over 6 million killed globally (up to June 2022). The lockdown of cities, social distancing policies and their detrimental social and economic consequences, the fear of separation for families whose loved ones are sick in the hospitals, and the three-fold increase in the number of depressive illnesses around the world are unprecedented. This pandemic has not yet ended and there are people in pain and suffering everywhere. Further worsening the situation is the war between Ukraine and Russia, reporting over 10 thousand casualties from 24 February to 24 June. Countless people have been displaced from their homes becoming refugees, among them innocent women and children. We are not seeing the end of the conflict yet. Just a few weeks ago, the mass shootings in the United States, in schools and shopping malls, killing dozens of people, are making absolutely no sense. Can you imagine the parents’ pain and torture when they were told that their kids were killed for no reason in their schools by machine guns? Most recently, we received news of a mass shooting in a Copenhagen mall, again without any obvious motive.
In our world today, there is so much pain, so little comfort; so much hatred, so little love; so much discord, so little harmony. As medical professionals who have vowed to take care of the sick and injured, can we offer some comfort, some hope and some joy, to people around us? Let us open our eyes to what is happening around the world, and ask ourselves: is there anything I can offer myself? Let us prepare ourselves well to serve in the healthcare profession, to heal wounds and to comfort souls in places where we are needed. Let us take care of our patients and their family, with our heart and soul, so that they know somebody still cares.
Although this anonymous prayer was mistaken by some as The Prayer of St Francis of Assisi, it was widely read until today. The prayer was put into the United States Congressional Record in 1946 by Senator Albert Hawkes at the end of World War II. Thirty-three years later in 1979, Margaret Thatcher paraphrased the prayer on the doorsteps of 10 Downing Street, just hours after she became the first woman to be named prime minister in the history of the United Kingdom. In the same year, Mother Teresa of Calcutta accepted the Nobel Peace Prize in Oslo, and as part of her speech, also read from the prayer. Her reading made a deep impression on a man from South Africa, Bishop Desmond Tutu, who himself won the Nobel Peace Prize in 1984. In 1986, Pope John Paul II recited the prayer to global religious leaders when he hosted the first “World Day of Prayer for Peace” in Assisi. In 1995, President Bill Clinton quoted this prayer in his welcome speech to the Pope during his visit to the United Nations in New York City.
Today, I suggest you ponder on this prayer and use it to bless the world and everyone who is still suffering. 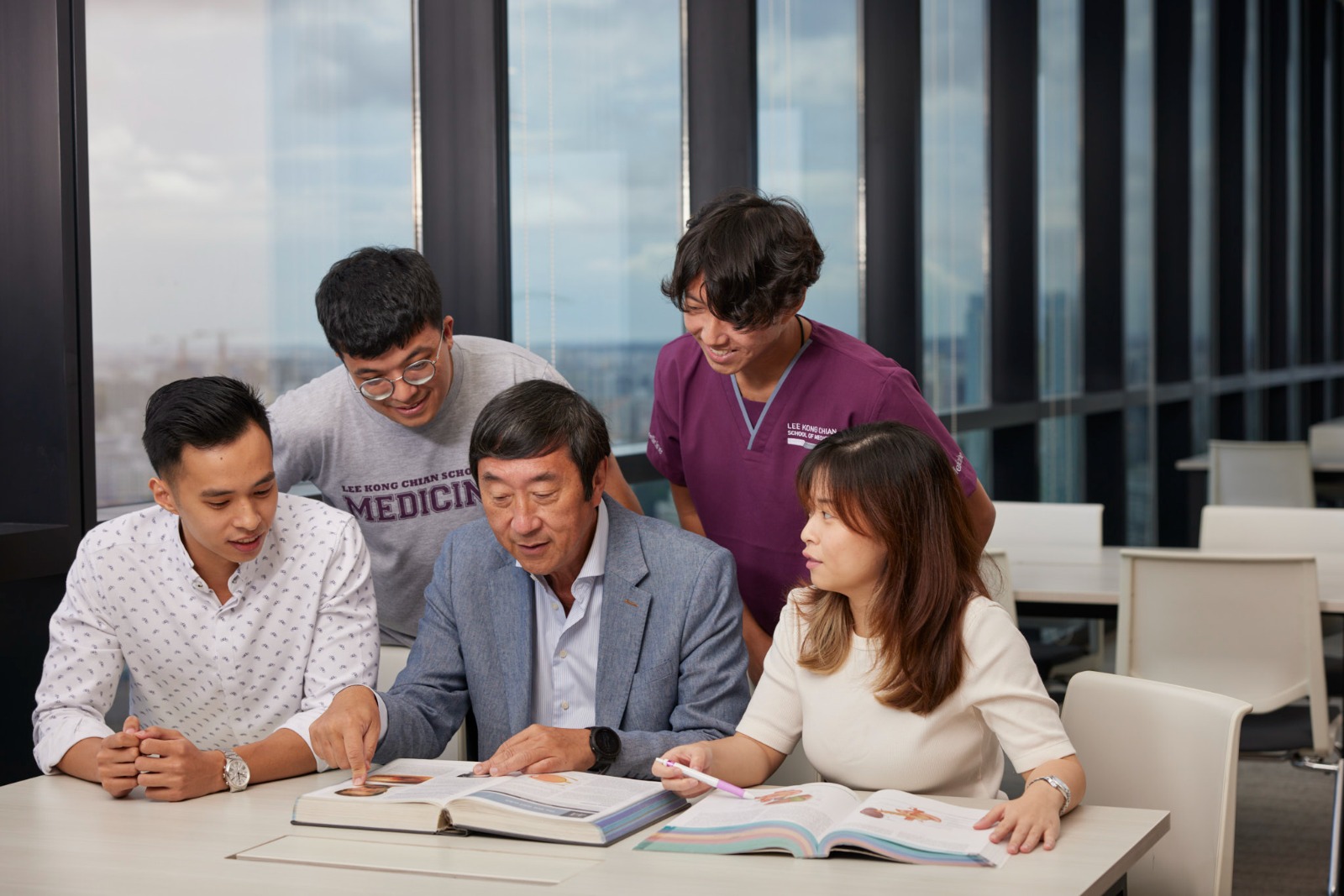