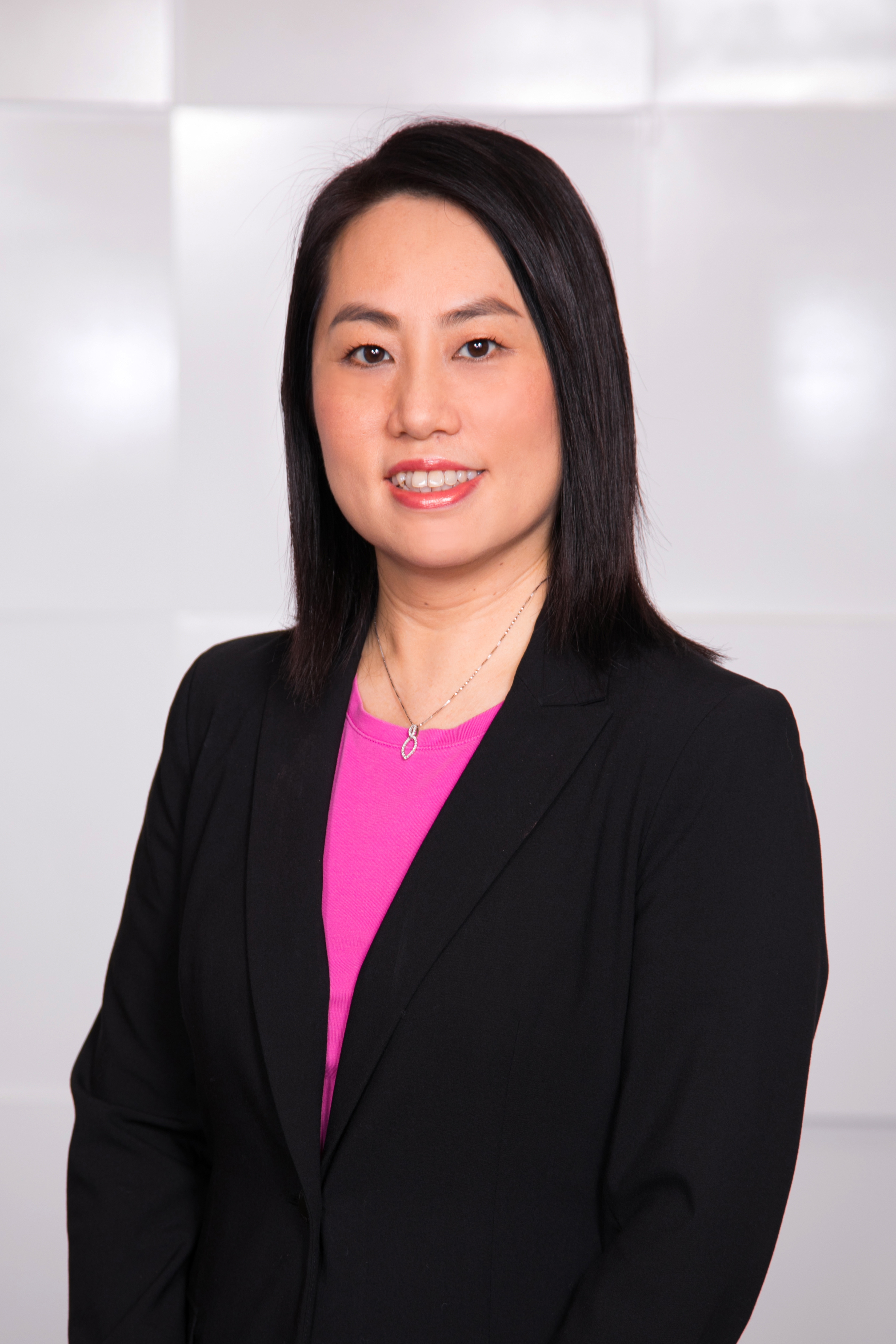 Technological advances in additive manufacturing, robotics and automation are rapidly changing how we build new products and interact with our environment. Pushing Frontiers talks to three NTU researchers who are leaders in Industry 4.0. They are spearheading the future of construction, developing assistive robots to help the elderly and people with disabilities in various tasks, and shedding light on people’s behaviour towards robotic assistants.

“My interests are in the psychological and societal implications of automation and robotics,” says Assoc Prof Sharon Ng, a consumer psychologist who heads the marketing division in NTU’s Nanyang Business School.

Supported by a grant from NTU’s interdisciplinary Accelerating Creativity and Excellence Programme, Assoc Prof Ng is embarking on a project to find out how the public feels about the use of robots in healthcare and how resistance towards rehabilitation robots can be reduced.

In collaboration with NTU spin-off ARTICARES and Assoc Prof Domenico Campolo, Director of the Robotic Research Centre (RRC) in NTU’s School of Mechanical and Aerospace Engineering, she is studying how stroke patients react to an artificial intelligence-enabled robot, called H-Man, which is designed to help them regain muscle strength and control.

“By comparing how patients persevere and improve when training with H-Man versus a human physiotherapist, we try to understand patients’ feelings about rehabilitation robots and ways to mitigate negative feelings.”

Robots have been used for decades in the automation of industries such as car manufacturing, but recently have
become more and more consumer-facing, says Assoc Prof Ng. Working with social robot Edgar, an android developed by NTU’s Institute for Media Innovation and spin-off company MAJU Robotics Pte Ltd, she studies if people feel comfortable with humanoid robots that look somewhat but not entirely human, and if interacting with a robot in a marketing context affects one’s perception of a brand.
“We find that if people interact with, for instance, a robot receptionist in a hotel, they perceive the brand as being cheaper,” says Assoc Prof Ng. Testing people’s stance on automation in the context of grocery stores, bars and restaurants, Assoc Prof Ng and her team found that automation can also reduce pro-social behaviour. “This is important because automated grocery stores, for example, in the US, China and Singapore, and hotels, for instance in Japan, are coming up fast,” she says.

A less than electrifying welcome