Care is Better than Cure

In Medicine, not every disease is curable, but in most cases, we can offer good care. To patients, “care” is at least as important as “cure”. What do I mean? Let me share two stories about my patients.

When I was a young fellow in gastroenterology, I was trained to perform therapeutic endoscopy to stop bleeding in patients who had peptic ulcer disease or variceal bleeding secondary to portal hypertension. This is a therapy involving intubation of a 1.3m long instrument through the mouth into the stomach. We use cautery, we use clips and, more recently, we use powder spray (like what is used in fire extinguishers). The procedure is less traumatic than rigid endoscopy or surgery, but patients may still struggle during the treatment.

As a junior doctor many years ago, I was very excited about this procedure, as it can stop internal bleeding. Usually, the day after the procedure, we would be looking at how quickly the patient recovered. What we cared about during ward rounds was whether the patient was still passing black colour stool (melena) or vomiting blood (hematemesis), whether his/her blood pressure was stable, pulse rate settling down and whether his/her haemoglobin level was upheld to 10g/dL or above. Having checked all these, we would feel “satisfied”, for the treatment was a success, the bleeding was under control, and we had saved the patient’s life. This was a typical scenario, until one day.

That morning, the Gastroenterology team was gathered at the ward, discussing whether to discharge a patient from the hospital, when we noticed a middle-aged gentleman staring at us angrily, pointing his finger at his jaw. Initially, we were not quite sure why he was unhappy about our care. We felt he was being ungrateful and difficult. It was later when we realised what happened. We had forcefully opened his mouth during the endoscopic procedure and dislocated his jaw! Unfortunately, no one in the team noticed this complication leaving him in agony and drooling the whole night. We were aghast by our oversight. Immediately, we “fixed” his dislocated jaw at the bedside so that he could close his mouth again.

Although his jaw was fixed and the ulcer bleeding had stopped, the patient went home the next day in a foul mood. The traumatic experience with treatment left a scar in his mind. We had not provided good service and care to our patients and learnt a good lesson that “cure” is not everything that matters to the patient.

Some years later, I had a different encounter with another patient that taught me what matters in the practice of medicine. A young man, Sam came to see me in my clinic for abdominal pain that had made his life miserable. Not only did he have this agonising pain that would descend upon him suddenly, he would often have to rush to the toilet soon after eating. This condition had been torturing him for years and he became a prisoner of his fear, avoiding social gatherings and living the life of a recluse.

As I listened to him speak about his symptoms, I realised that the problem was not really in his gut, but rather, in his mind. I was quite confident that he suffered from a functional disorder of the bowel called irritable bowel syndrome (IBS). Anxiety, stress and depression were the underlying reasons for his symptoms. The disgruntled mind had transmitted a message to the bowel making it very sensitive to any stimuli including food and bowel gas. The pain was real, but his intestine was normal.

While talking, this young man broke into tears and told me that he had attempted to end his life several times. He was pouring his heart out to me, telling me about his stress at work that was insurmountable, his tension with the family that was building up and how his relationship with his better half was falling apart. In the busy clinic, I decided not to rush but to let him vent his problems. I listened attentively for half an hour. At the end of the session, when he left my clinic, he was visibly relieved to have shared his deepest angst, anxiety and fears.

The next day, I was surprised when he knocked on my office door. He had come with a plant to thank me for listening to him. We had a short chat and as he was leaving, he said, “Doctor, if you see this plant dying because you don’t know how to look after it, don’t throw it into the garbage bin. Give it back to me and I will make it live again”.

I was taken aback. As I was rushing to another meeting, I could only smile at him. However, I remained perplexed by his remark. Later that day, I wrote him an email to him: “Sam, like the plant you gave me, I won’t give up on it (and you). If you feel that your illness is unbearable and you are going to end your life, come to me. I will make you feel life is worth living again”.

Since that day, we became good friends, and he is now married with 2 beautiful children. I did not prescribe any medical treatment as IBS has no cure. What I did was to listen. Till today, Sam feels that he has received good care and recently I received an email from him, twenty years after that first encounter. As for the plant, it had thrived in my home. 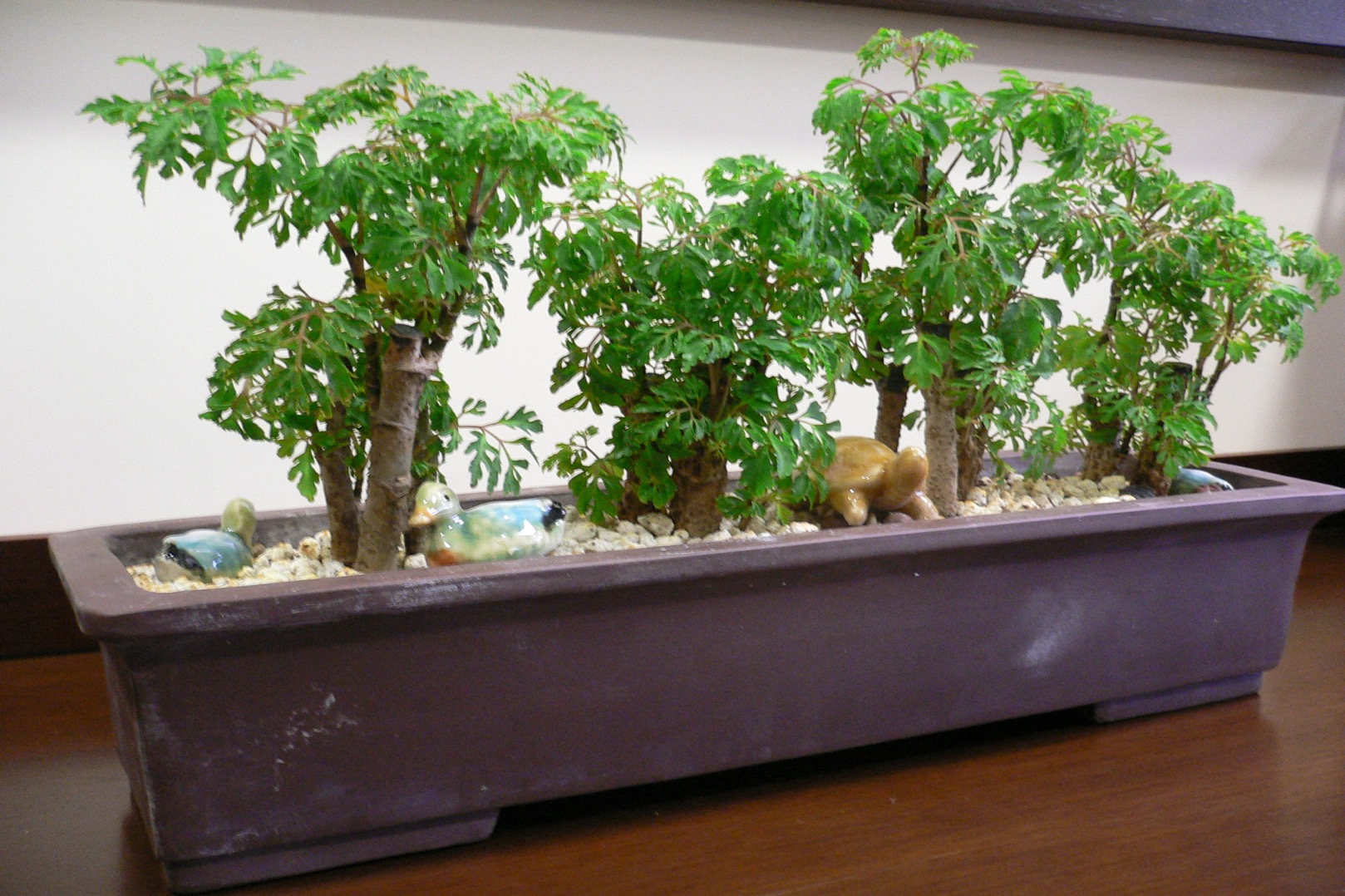 As a doctor, we can’t cure every patient of every condition, be it cancer, heart failure, diabetes or depression. But that does not mean that we cannot care for them as a person.

Your empathy will go a long way in helping them feel understood and respected.