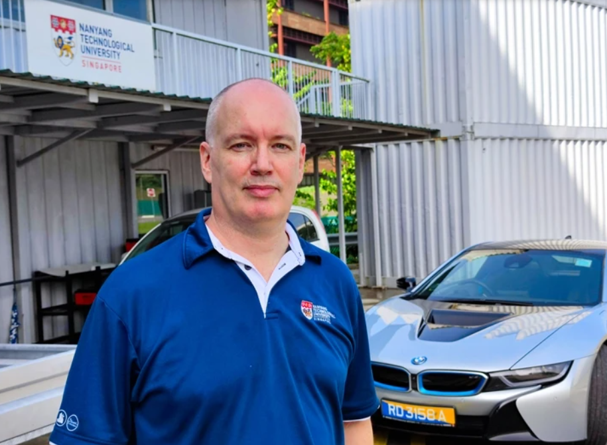 The country where the preparations for accepting autonomous vehicles (AV) are the most advanced. That's what Singapore, a small country in Southeast Asia, is called. KPMG, a consulting firm, surveys and ranks policies, infrastructure, and technological development related to AV in 30 countries and regions around the world.

Singapore was second in 2019 and first in 2020 in this ranking. At the test circuit for AV at NTU, tests are conducted in various patterns that are close to the actual environment, such as when there are pedestrians or when there are bicycles. The data is also provided to the transportation authorities.

Even so, fully autonomous driving "will not happen soon," said Niels De Boer, Director for CETRAN, NTU. Officials agree that there are still problems with the insurance system as well as safety.

Added Mr De Boer, “Now, if an accident occurs, it is the driver's responsibility and there is insurance to cover it. If you drive drunk or dangerous, the driver will be guilty. It's not yet clear who will take responsibility for automatic driving.”

What is green building and why is it so important?

Are smart masks really that smart? | To The Test

How will Singapore green its energy sector?