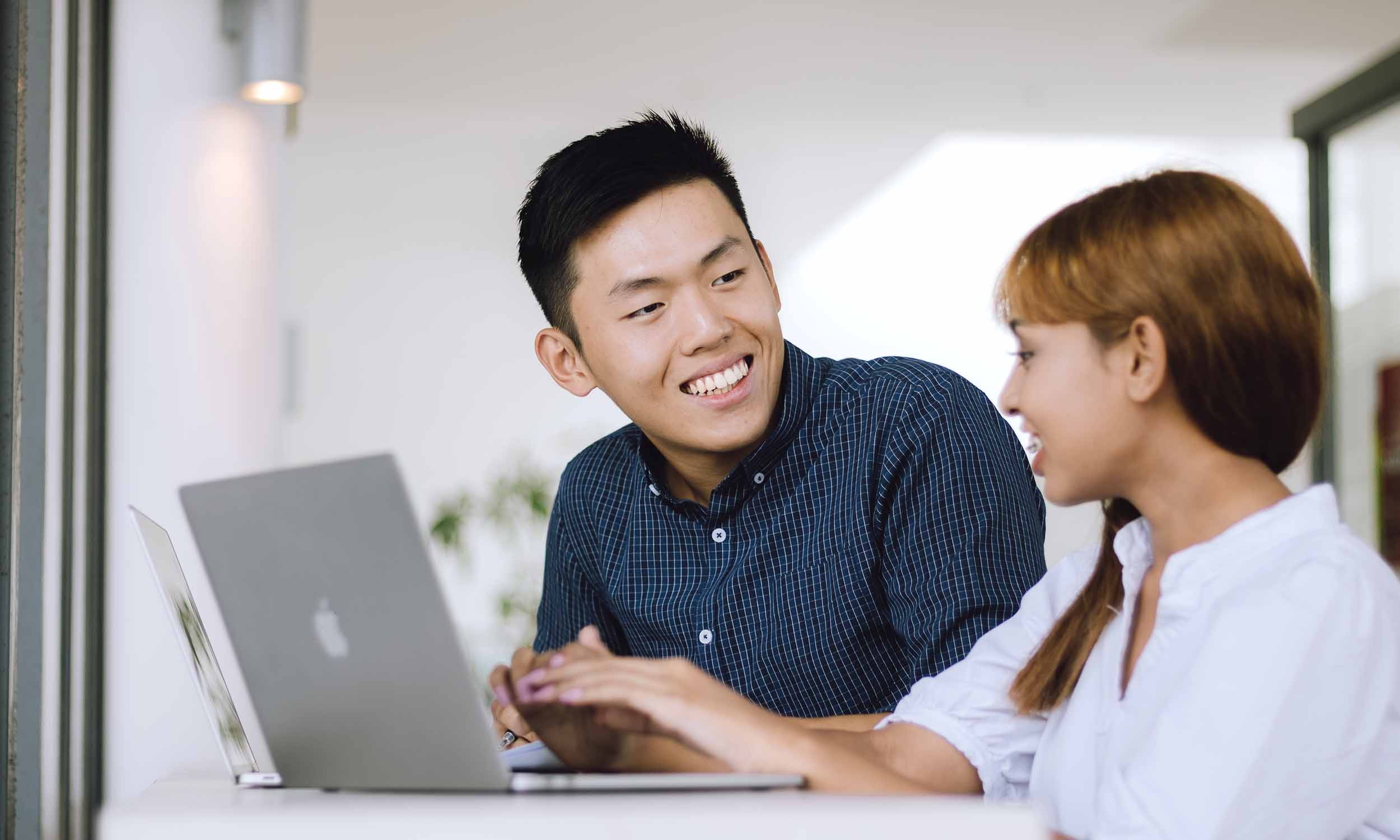 | Curriculum
Eligibility Criteria
Students with cGPA score of 4.0 and above will be invited to apply for the Second Major programme at the end of their first year of study.

Students who choose to pursue a Second Major in Economics are required to complete and pass 5 core courses and at least 6 prescribed electives.

AY2020 intake and before (non-ICC curriculum)

Students can clear a maximum of 2 Economics Electives during their exchange semester.

Students are not allowed to S/U the courses if they wish to fulfill the second major requirement.

Students are to select ANY courses from this list to fulfill the prescribed electives requirement of the second major.

AY2021 intake and after (ICC curriculum)

Up to 12 AUs of courses can be non-letter graded. (S/U grading or Pass/Fail grading)

A: 5 compulsory courses - must be read in NTU, but S/U option may be utilised.

B: 6 prescribed electives - can be read either in NTU or during exchange (S/U grading or Pass/Fail grading)