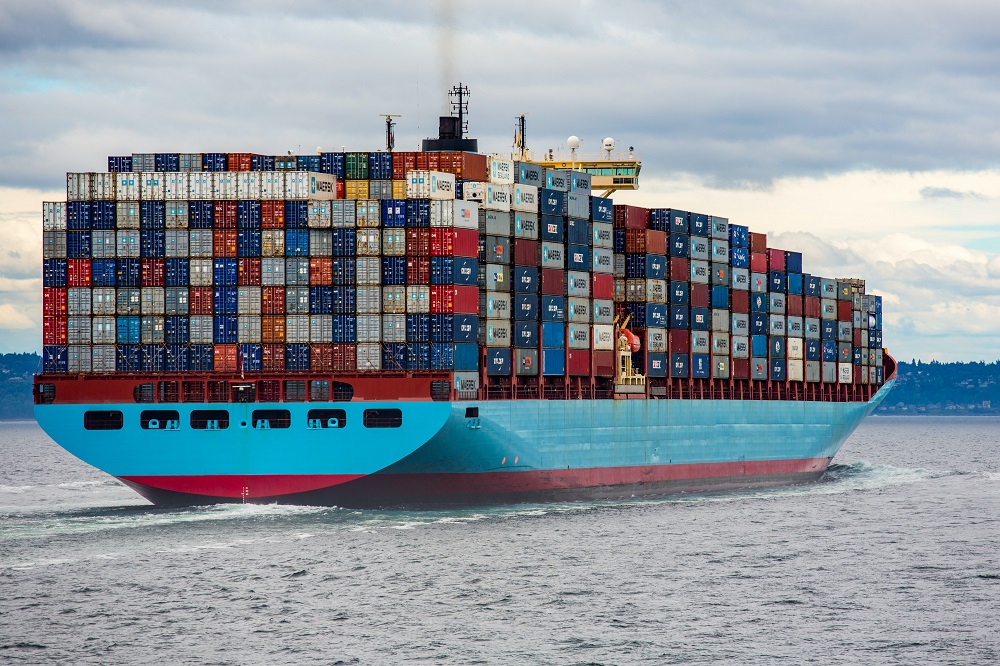 Sea waves can impede the speed and performance, as well as increase the fuel consumption of ships travelling on the ocean, which then adds to maritime greenhouse gas (GHG) emissions. But measuring this impact has been difficult.

Now, researchers from Nanyang Technological University, Singapore (NTU Singapore) and National Technical University of Athens (NTUA) have developed a new method that can estimate this wave effect more accurately and easily, so that ship operators can account for it when planning shipping routes, among other things.

The maritime industry is also in the midst of using the new method, as part of a broader revision, to update an existing International Organisation for Standardisation (ISO) standard, according to the Marine Design and Research Institute of China (MARIC). The institute has been involved in the work to revise the standard.

The Singapore and Greece researchers developed the method to support a strategy by the United Nation’s maritime agency - the International Maritime Organisation (IMO) - to improve the energy efficiency of ships and to reduce emissions from maritime operations.

Based on the researchers’ estimates, the new method has the potential to reduce fuel consumption and GHG emissions of a ship by 5 to 10 per cent. This reduction may be higher, depending on the ship’s design and shipping operations.

Called the SHOPERA-NTUA-NTU-MARIC (SNNM) method, it has been adopted by the International Towing Tank Conference (ITTC), an association of worldwide organisations that has observer status with IMO, in its recommended procedure for analysing a ship’s speed and power performance. The method has also been included in IMO’s official guidelines for assessing minimum propulsion power.

ITTC is responsible for predicting the hydrodynamic performance of ships and marine installations. It is currently working with ISO to revise the ISO 15016 standard to introduce the new method for determining a ship’s speed and power performance.

The revision is expected to be completed in 2023.

Referring to sea trials to determine a ship’s speed and power performance, Professor Gerhard Strasser, Chairman of the ITTC’s Advisory Council, says: “The SNNM method is deemed to be an improved method for the correction of added wave resistance to be used worldwide, especially for the confirmation of the Energy Efficient Design Index (EEDI) of a ship. ITTC plans to continue its effort to improve all the correction methods used in speed trials.”

The EEDI for new ships aims to encourage innovation and technical development of the components that affect the fuel efficiency of ships when they are being designed.

On the importance of the new method’s accuracy, Prof Strasser adds: “The significance of the accuracy of determining a ship’s speed-power relation in a speed trial is obvious with regard to the reduction of GHGs.”

The method was developed by Dr Liu Shukui of NTU Singapore’s School of Mechanical and Aerospace Engineering and Prof Apostolos Papanikolaou from NTUA. It is the culmination of a decade of research, which first began during the EU funded Energy Efficient Safe Ship Operation (SHOPERA) research project that focussed on improving the safety of energy-efficient ships.

With the support of MARIC, the SNNM method has been validated and promoted internationally by ITTC.

While existing software tools calculate the added resistance from waves based on the design of a ship’s hull, the new method uses eight parameters to estimate it. These include the length and width of a ship, as well as the loading condition of a vessel.

This means that ship operators can accurately estimate this additional resistance even if detailed information about the design of a ship’s hull is not available. Such hull details are often proprietary and may be difficult to obtain.

“Accurately accounting for this resistance enables operators to estimate the fuel requirements, associated GHG emissions, as well as voyage time of a shipping route more precisely, and therefore to make the most out of each shipping operation,” says Dr Liu.

“Our research lowers the technical bar for designers, operators and service providers in performing these analyses.” 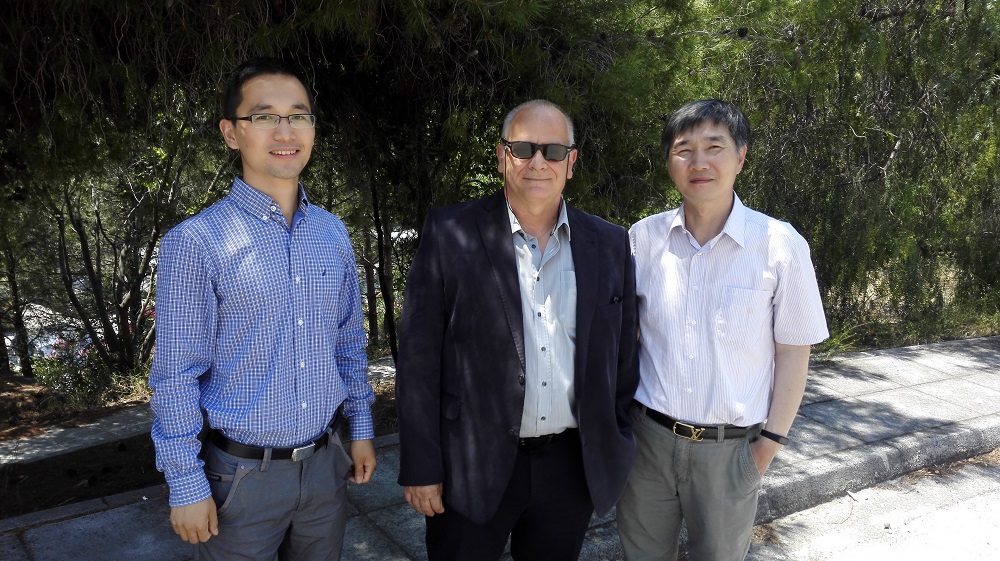 Independent validation tests performed by an ITTC specialist committee showed that the new method is highly accurate at predicting the resistance experienced by ships from waves.

“For example, it can be used to develop new energy-efficient ships and optimise just-in-time shipping operations, as well as to help autonomous ships chart a course to manoeuvre safely and efficiently in seaways.”

The researchers are now working with industry partners to put the new method into practice. IMO plans to reduce GHG emissions from shipping by 50 per cent by 2050.

With this in mind, Dr Chen Haoliang, technology leader at International Paint Singapore, a subsidiary of Dutch paints and coatings maker AkzoNobel, says: “The SNNM method is a timely breakthrough which can support the global shipping industry in achieving this target, if widely and correctly adopted.”

“Its scientific creativity and significance have been exemplified by the adoption or recommendation in ITTC’s and IMO’s related documents,” he adds.

Me and my robot colleague: Assoc Prof Sharon Ng