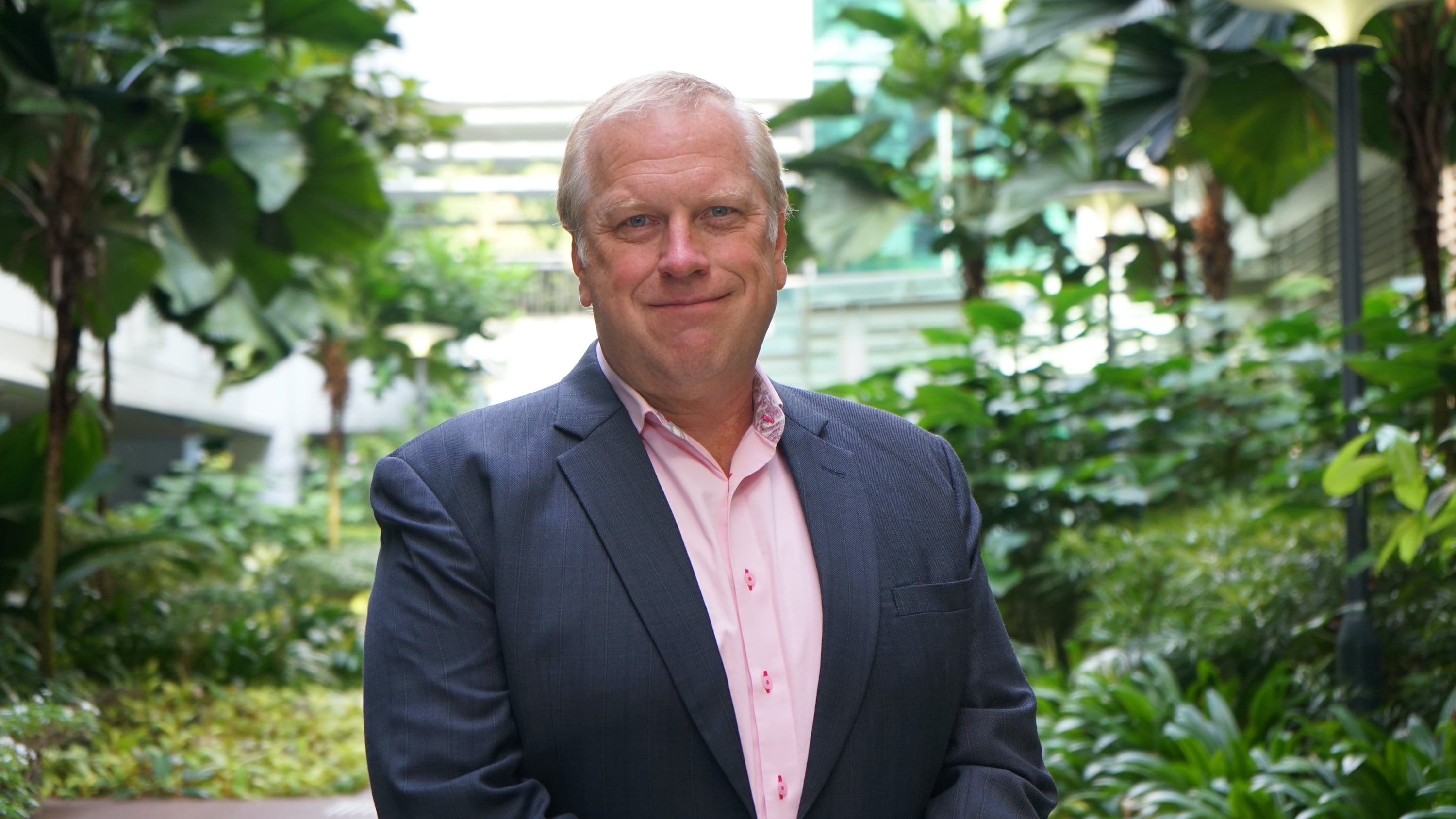 Prof Shane A. Snyder of the School of Civil and Environmental Engineering has been awarded the coveted Clarke Prize in recognition of his contributions in water science and technology and in helping to solve real-world water problems.

The award is by the California-based non-profit organisation National Water Research Institute (NWRI), which had established the Athalie Richardson Irvine Clarke Award in 1993 to recognise leaders in water research, science, technology, or policy.

Awarded annually to thought leaders in water research, science, technology, or policy, the Clarke Prize is recognised as one of the most prestigious water awards in the world today.

Water reuse pioneer who enables the access to clean water

For more than two decades, Prof Snyder, who is the only Clarke laureate based in Asia, has contributed greatly to the scientific field of water science and technology through his diverse research in water quality, treatment and sustainability.

As the Executive Director of NTU’s Nanyang Environment and Water Research Institute (NEWRI), Prof Snyder leads one of the largest research institutes at the University, where it has made great technological strides in developing advanced water treatment technologies which are energy efficient, tackling some of the toughest wastewater challenges faced by industry.

Prof Snyder was also one of the lead researchers in the nationwide effort to detect the genetic material of the SARS-CoV-2 virus that causes COVID-19 in the sewage system. This enabled the tracking and monitoring of the prevalence of COVID-19 infections in the population without the use of invasive procedures.

He has briefed the US Congress several times on emerging water quality issues such as pharmaceuticals, personal care products, and endocrine disruptors. Prof Snyder has served on numerous US Environmental Protection Agency panels and was a member of the National Academy of Science’s National Research Council expert panel for the development of Water Reuse: Potential for Expanding the Nation's Water Supply Through Reuse of Municipal Wastewater (2012). He has served on numerous expert panels regarding potable water reuse programs throughout the United States and other countries.

Prof Snyder said: “I am tremendously honoured to have been selected as the 2021 Clarke Prize Laureate, and to join this league of the world’s most influential water researchers. Over the past decades, I have been most inspired by the rapid proliferation of water recycling projects across the world. My hope for the near future is to enable and empower underserved communities to also embrace water recycling, along with the appropriate technologies and skills to improve access to reliable and safe water for those who currently suffer the most from inadequate water quantity and quality.”

Prof Snyder is also a Fellow of the International Water Association and has served on the World Health Organization’s Drinking Water Advisory Panel.

A prolific researcher, Prof Snyder has published over 300 manuscripts and chapters on emerging contaminant analysis, treatment, and toxicology. He was also an author for the World Health Organization’s Potable Reuse: Guidance for Producing Safe Drinking-Water (2017).

In an award ceremony held by NWRI in late October, Prof Snyder delivered the 2021 Clarke Prize Lecture via web broadcast, where he was also presented with the Clarke Prize medallion and a US$50,000 prize.