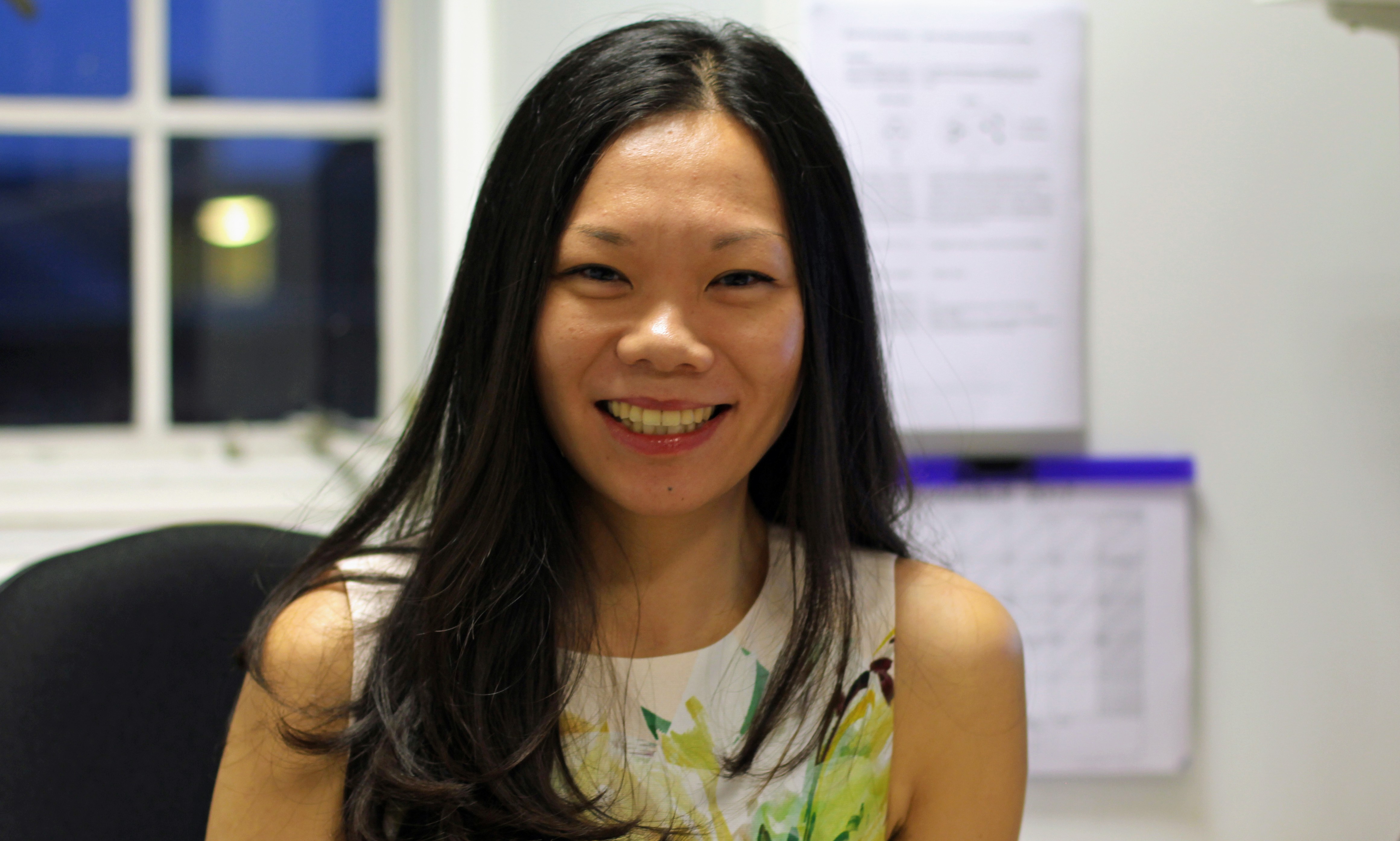 Asst Prof Victoria Leong of the School of Social Sciences has been awarded funding from the 1kD programme under the Wellcome LEAP 1kD initiative to lead research that will promote healthy infant brain development in the first 1,000 days of life.

Asst Prof Leong will use the contract to develop ‘sociometrics’ – measurements of a child’s social interaction abilities using brain imaging tools and toys with sensors - to predict the development of an important class of cognitive skills called Executive Functions (EFs). This will be a multiyear contract, with the possibility of further funding.

LEAP, seed funded by the Wellcome Trust, is built on a model of innovation that sets ambitious measurable and testable research goals for its performers. Existing at the intersection of Life Sciences and Engineering, the initiative’s programmes aim to spur breakthroughs by encouraging the advancement of science and technology development to solve hard, well-defined problems.

1kD is a global programme supporting research that develops tools and methods to measure and improve cognitive development of children under three years old.

Asst Prof Leong’s project is with two other co-investigators at NTU – Assoc Prof Domenico Campolo of the School of Mechanical and Aerospace Engineering, also Director of the Robotics Research Centre, and Prof Juan-Pablo Ortega of the School of Physical and Mathematical Sciences – and Dr Alvin Chan, co-founder and CEO of Neeuro, a Singapore-based neurotechnology company.

Executive functions (EFs) are core mental skills that allow children to sustain attention and resist distraction, hold and manipulate information in their mind and shift attention and strategies to adapt to changing demands. The development of EFs begins during infancy and is critical for dealing successfully with opportunities and obstacles later in life. Well-developed EFs provide a foundation for cognitive processes such as reasoning and problem-solving, which improve a child’s lifelong physical, neural, and mental health.

Social interactions of parents with their children, such as during play, drive the proper development of EFs during early childhood. However, tools to quantify the quality of social interaction, and their impact on executive function are limited and subjective. This means that it is difficult to measure exactly how ‘good’ a social environment the child has, and to measure such interactions outside the laboratory.

Supported by the LEAP 1kD contract and leveraging the expertise of Neeuro, the aims of Asst Prof Leong’s research are to use and develop brain imaging technology and toys integrated with sensors that can measure neural activity and social behaviour in infants.

“Ultimately, we want to replace conventional lab-based sensor equipment with these toys so that we can measure the everyday interactions between caregivers and children that take place in environments such as the home,” said Asst Prof Leong.

“By analysing the data collected, we can assess if EFs are developing normally in young children, and the effect of parent-infant interactions on this developmental trajectory. This is important for the diagnosis of social developmental disorders such as autism so that interventions that improve the quality of life for the child can be given at the earliest and most effective opportunity.”

A less than electrifying welcome