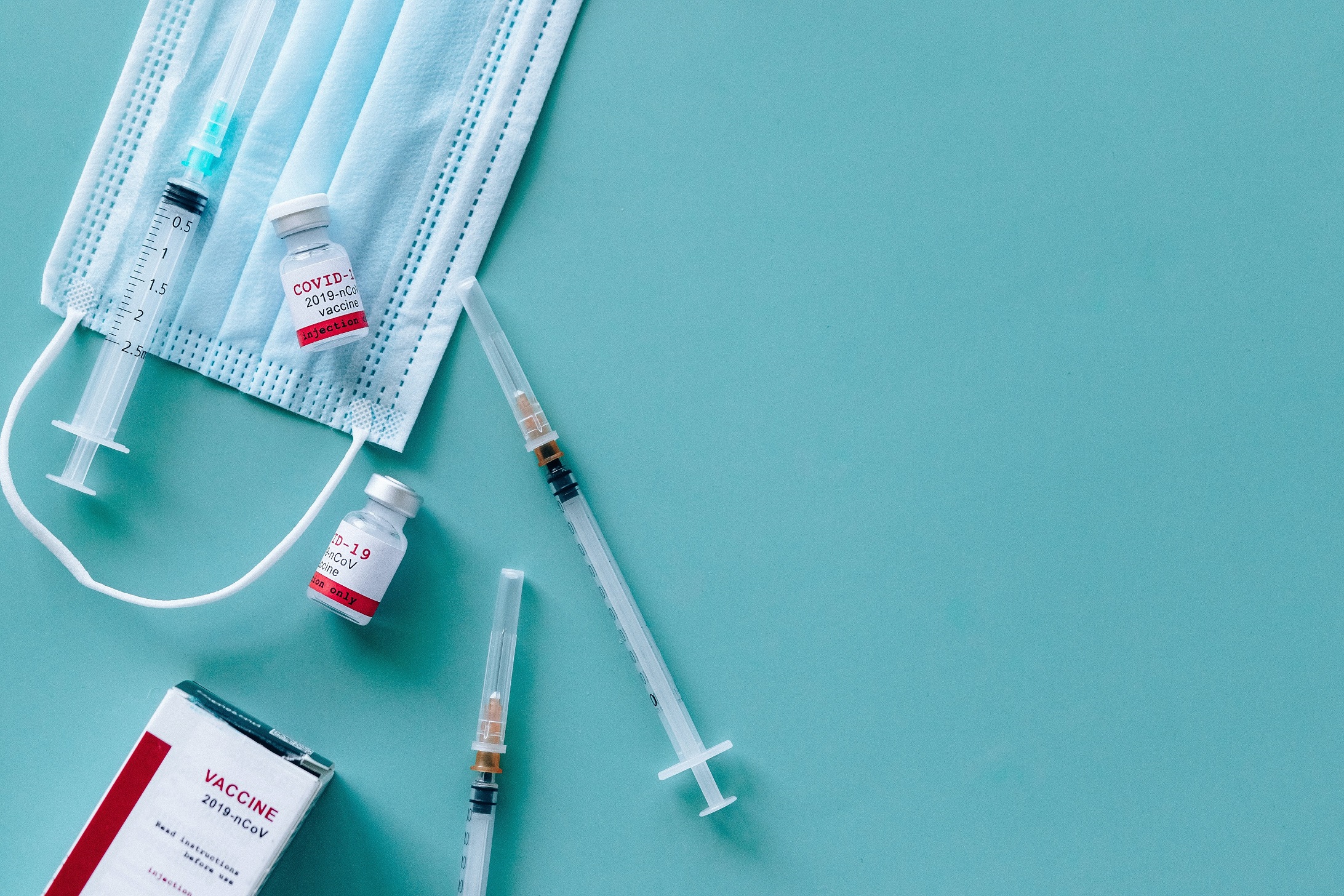 The more that people rely on social media to get their news, the more that they tend to doubt the safety and effectiveness of COVID-19 vaccines. This in turn leads them to delay or refuse to get vaccinated, a study by researchers in Singapore and the United States has found.

But consumers tend to hold less “vaccine hesitant” attitudes if their news literacy is high and they can confidently assess whether the news they consume through social media is credible or not, said the researchers from Nanyang Technological University, Singapore (NTU Singapore) and the University of California, Davis.

The study found that people tended to be less sceptical towards vaccines and more willing to get vaccinated if they had high levels of trust in the government and information from news organisations and that they frequently got their news from traditional media outlets, such as newspapers and television news channels.

The Singapore and US researchers polled over 1,900 adults in the US, aged 18 to 99, in late September 2020 for the study, which was published in the Frontiers in Psychology journal in June 2022.

Of those who responded, more than 600 were surveyed again about a month later, just before the November 2020 US presidential elections.

To measure people’s vaccine hesitancy, those polled were asked how likely they were to get jabbed if a vaccine to prevent COVID-19 was available. The responses were measured on a scale from 1 to 4, with people scoring above the average rating deemed to be more hesitant.

Respondents were also asked how often they got their news from social media, such as Facebook and Twitter. Their replies were rated on a scale of 1 (never) to 5 (daily). Those who scored above the average score had higher social media news use.

They were also assessed on their news literacy skills and asked multiple-choice questions on their knowledge about media, such as how media outlets report news, who makes the decisions on what news to report and what objectivity in news means. The respondents were rated on a scale of 0 (no answers correct) to 9 (all answers correct), with more literate people scoring higher than average.

While studies in the past found links between social media use and vaccine hesitancy, they did not focus on news consumption and did not show that the former led to the latter. This is because the results were based on cross-sectional surveys done at only one point in time.

But in the latest study, the researchers observed a cause-and-effect link – people with high social media news use when they were first polled became more unwilling to get vaccinated after they were surveyed again four weeks later.

The degree of “vaccine scepticism” was measured on a scale of 1 to 4 by asking consumers about their confidence in research and development processes that could produce a COVID-19 vaccine in the US that was safe and effective. Those who scored above the average rating were more sceptical of the vaccines.

One explanation for this, said Asst Prof Saifuddin, is that engaging more frequently with social media for news tends to lead people to cast more doubts about and question the efficacy of vaccines, which the study also showed.

This likely happens, he said, because the amount of misinformation that spreads on social media is higher than that on traditional media.

Another possible reason that social media news consumption tends to lead to vaccine scepticism, he added, is that the netizens with whom people interact on social media platforms could be influencing them to become more negative about vaccines. While this was not proven in the study, it merits exploration in future research, he said.

Even so, being sceptical about vaccines is not necessarily an issue for vaccination efforts in all situations. This is because it also suggests that people are thinking more critically about the efficacy of vaccines, said Asst Prof Saifuddin.

But scepticism becomes an issue if it arises from people reading about vaccine misinformation, such as on social media where a lot of fake news also spreads. Scepticism in such situations impairs people’s ability to make informed decisions based on facts, he added.

Future research will be needed to confirm whether using social media more often for news leads to people getting more fake news on vaccines than usual, which in turn leads to them being more sceptical about vaccines and refusing vaccinations later.

This is relevant because studies have established that there is a high reliance by people on these platforms for news consumption in many countries.

Since social media affects people’s attitudes towards vaccines, Asst Prof Saifuddin said that policymakers and companies producing vaccines also need to be more transparent about the safety of vaccines.

“This is critical, especially for those on the fence about getting vaccinated,” he said.

He added that if companies and governments can ensure correct information about vaccines is conveyed to people, those whose views on vaccines have been clouded by misinformation might change their minds and get vaccinated.

A recipe for murder