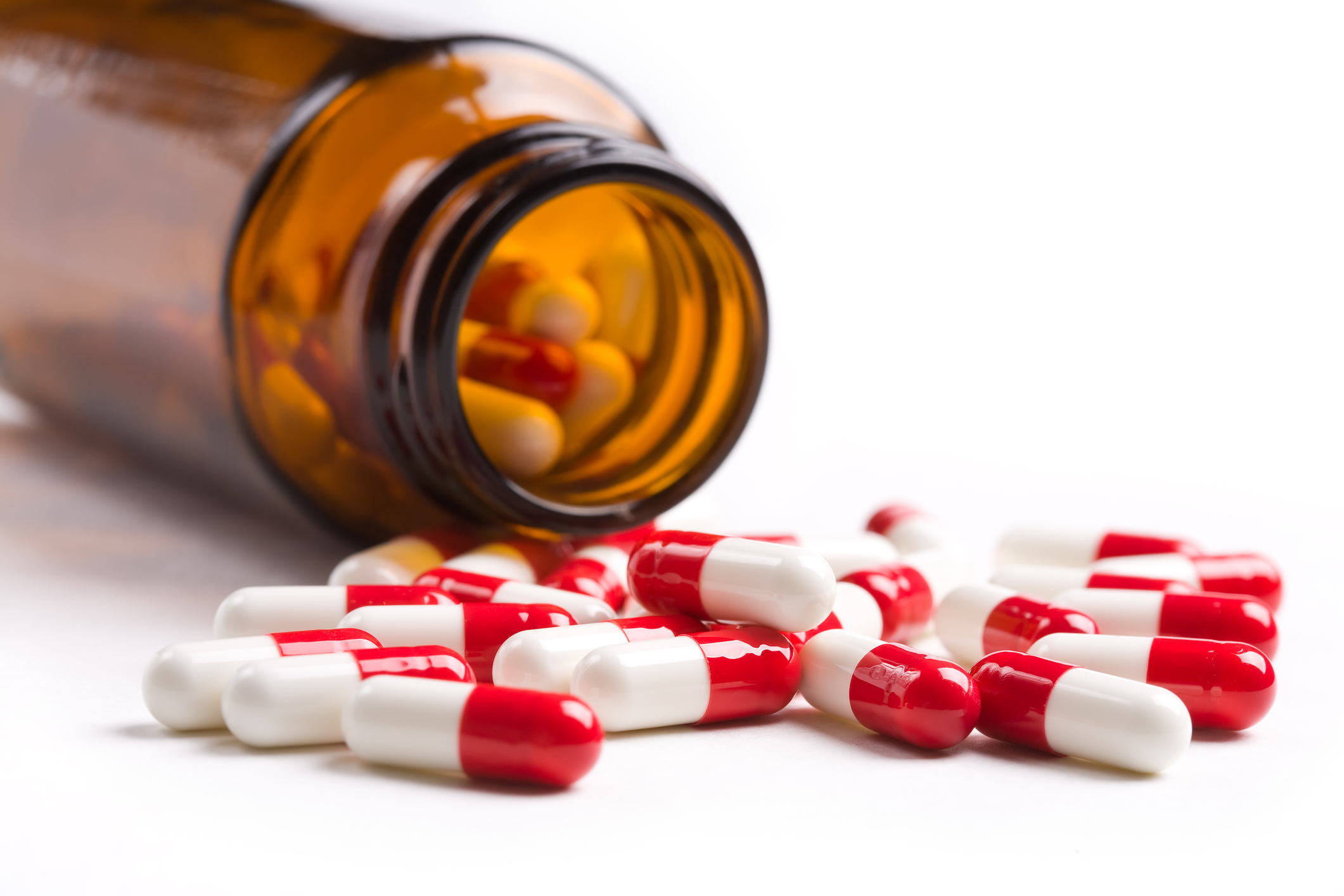 Although antibiotics have saved many people from succumbing to bacterial infections, their abundant use for therapeutic and other reasons in recent times may have unintended effects on the bacteria living in our bodies.

A team of NTU scientists has discovered that an antibiotic commonly used in medicine and agriculture inhibits beneficial gut bacteria, which may have implications on health and lead to a higher risk of developing certain health conditions.

Tetracycline is an antibiotic that is extensively used to treat a variety of bacterial infections in humans and promote growth in livestock. As a result of the antibiotic’s widespread use in agriculture, tetracycline compounds have been found in animal products such as milk and poultry.

To understand the effects of tetracycline in medicines and animal products on gut bacteria, the NTU research team grew bacteria from the faeces of healthy people in culture vessels to mimic the conditions in the colon. They then treated these bacteria with different doses of tetracycline and measured bacterial growth, nutrient levels and metabolic compounds produced by the bacteria after 24 hours.

Their findings suggest that tetracycline significantly inhibited bacterial growth when nutrients in the culture vessels were abundant.

When bacteria were treated with a dose of tetracycline equivalent to the amount of antibiotic entering the colon when a patient takes a therapeutic dose, their growth was significantly inhibited. The reduced populations of bacteria used fewer amino acids and other nutrients for growth. As a result, certain amino acids such as valine and leucine, associated with the development of diabetes, accumulated to more than 10 times their usual levels in the gut.

The bacteria also produced 10 to 30 per cent less vitamin Bs – vitamins that are essential for maintaining good health and well-being.

In comparison, although treating the bacteria with a dose of tetracycline a thousand times lower than the therapeutic dose – corresponding to the amount of antibiotic present in the colon after consuming tetracycline-containing poultry and dairy products was less harmful, some compounds produced by the microorganisms were reduced by up to 60 per cent. This disruption of microbially produced compounds may have implications on human health.

“To my knowledge, our study is the first to show that tetracyclines consumed in medicines and animal products suppress the bacterial production of beneficial compounds in our colon, especially when nutrients from food digestion are plentiful” said Asst Prof Fang Mingliang of NTU’s School of Civil and Environmental Engineering, Nanyang Environment and Water Research Institute and Lee Kong Chian School of Medicine, who led the research.

“Further research is required to confirm the effects of tetracycline consumption on human health.”

The study “Feeding state greatly modulates the effect of xenobiotics on gut microbiome metabolism: A case study of tetracycline” was published in Journal of Hazardous Materials (2021), DOI: 10.1016/j.jhazmat.2021.125441.